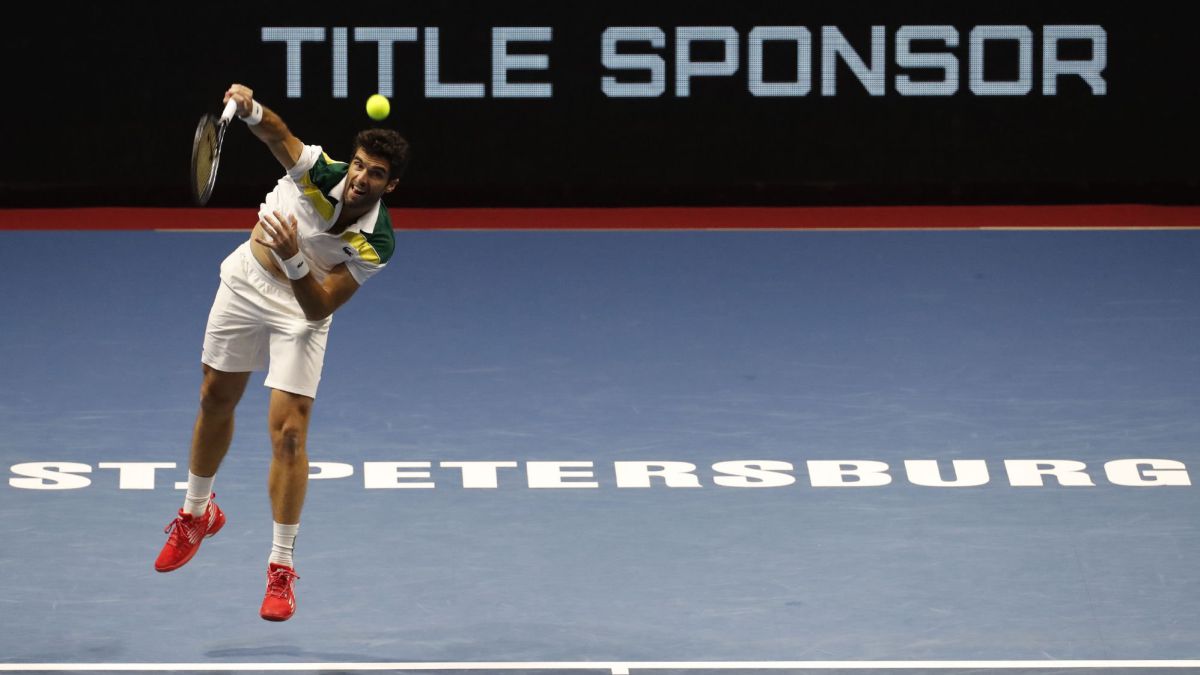 The Spanish Pablo Andújar lost in the second round of the Saint Petersburg tournament (Russia) against Canadian Denis Shapovalov, second seed, 2-6, 6-3 and 6-0 in one hour and 49 minutes.

After a first set dominated by the Spanish in which the Canadian lost his serve twice, in the performance of Andújar, number 92 in the ATP classification, feu diminishing little by little before the push of Shapovalov, number 13, who won the second set 6-3.

In the third set, the second favorite passed over Andújar by winning 6-0 in just 28 minutes.