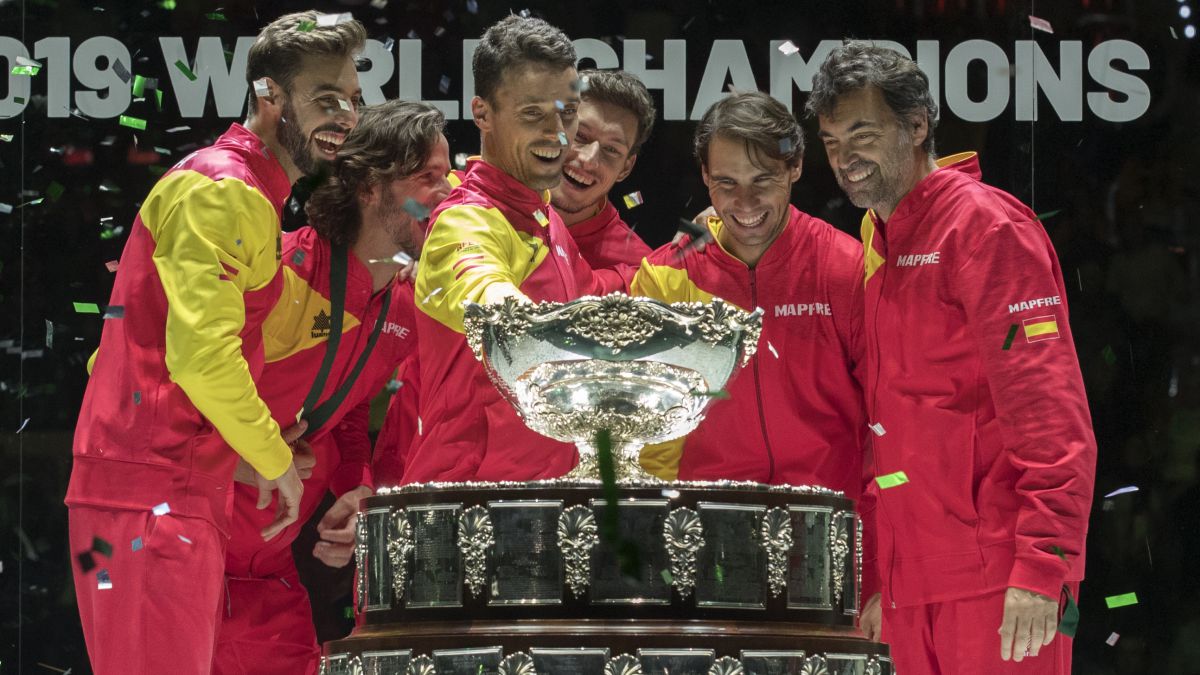 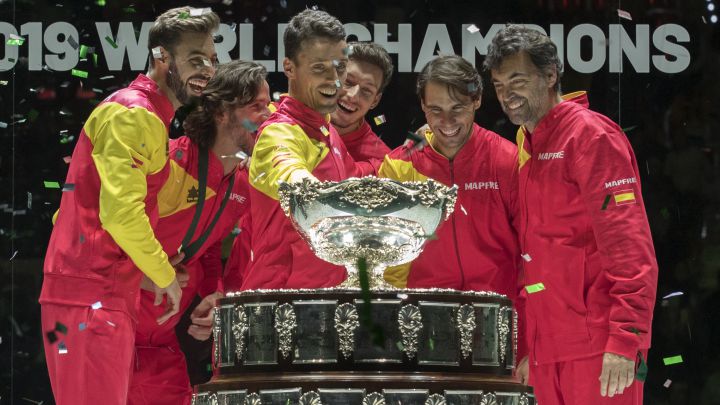 (ADVANCE) Spain already knows what the path to the seventh Davis Cup champions will be. The team captained by Sergi Bruguera, who sealed their ticket to the finals after winning their playoff tie, will seek a place in the tournament quarterfinals against teams from Canada, whom they won in the tournament final in 2019; Serbian Novak Djokovic, who will repeat his great duels with Rafa Nadal; and South Korea, as determined by the draw held this Tuesday in Malaga, which will host the Final Phase of the tournament from November 21 to 27. The Spanish team will play its three qualifiers at the Valencia venue, at the Fuente de San Luis Pavilion, from September 14 to 18.

In the case of going through the group stage as first, Spain would be measured in the lower part of the table with the second of Group A that could leave between Croatia, Italy, Argentina and Sweden. In the case of passing as second in the group, Spain will meet the champion of Group C at the top of the table which will leave between France, Germany, Belgium and Australia.

Group A (in Bologna): Croatia, Italy, Argentina, and Sweden

Group B (in Valencia): Spain, Canada, Serbia and South Korea

First of group A – Second of group D

First of group C – Second of group B

Second of group A – First of group B