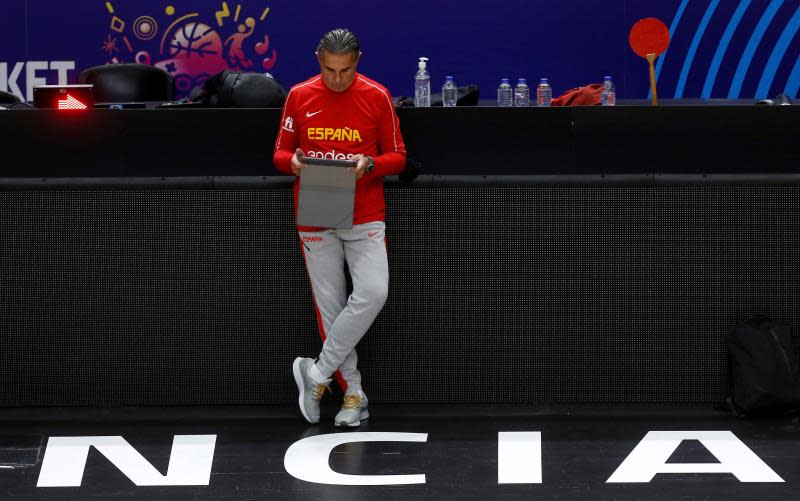 Madrid, Jun 18 (EFE) .- The Italian coach Sergio Scariolo, Spanish basketball coach, will give this Saturday the list of preparation of the men’s team for the Tokyo 2020 Olympic Games and will begin to resolve doubts, starting with the confirmation of whether Pau Gasol will be eligible for his fourth medal.

The presence of the oldest of the Gasols, who managed to recover from two years of injury successfully to return to Barça and contribute an average of 15 minutes of play, 10.4 points and 5 rebounds in the 16 games of the Endesa League that ended with him lifting the trophy alongside Pierre Oriola, will be the first focus of attention on Scariolo’s list, but not the only one.

Other of the fixed players of the last years of the selection, the base of the Minnesota Timberwolves Ricky Rubio, acknowledged to EFE in an interview this week that he has “many doubts” about his presence in the Games, although he did not reveal what his decision will be. definitive.

The Spanish-Montenegrin power forward of Barça Nikola Mirotic could have decided to resign from the selection for the Olympic event, according to various media, and the recent back operation of the Spanish-Congolese center of Los Angeles Clippers Serge Ibaka also makes his participation difficult.

The rest of the players who were world champions in China 2019 have already finished the season, and they could be joined by Italian Armani Milan point guard Sergio Rodríguez, who decided to stop in the summer of the World Cup, but could be available for the Olympic adventure.

The call that will be announced this Saturday by Sergio Scariolo -who confirmed his return to European basketball yesterday after three years in the NBA’s Toronto Raptors-, will be a wide list to see all the candidates to be part of the group that will finally travel to Japan, but also to have options before the possibility of contagion, although the players will all arrive vaccinated, according to federative sources explained to EFE.

The group of players summoned to prepare for the Games is expected to meet on the weekend of June 26 and 27 to begin with the advertising commitments and start the work from the following Monday.