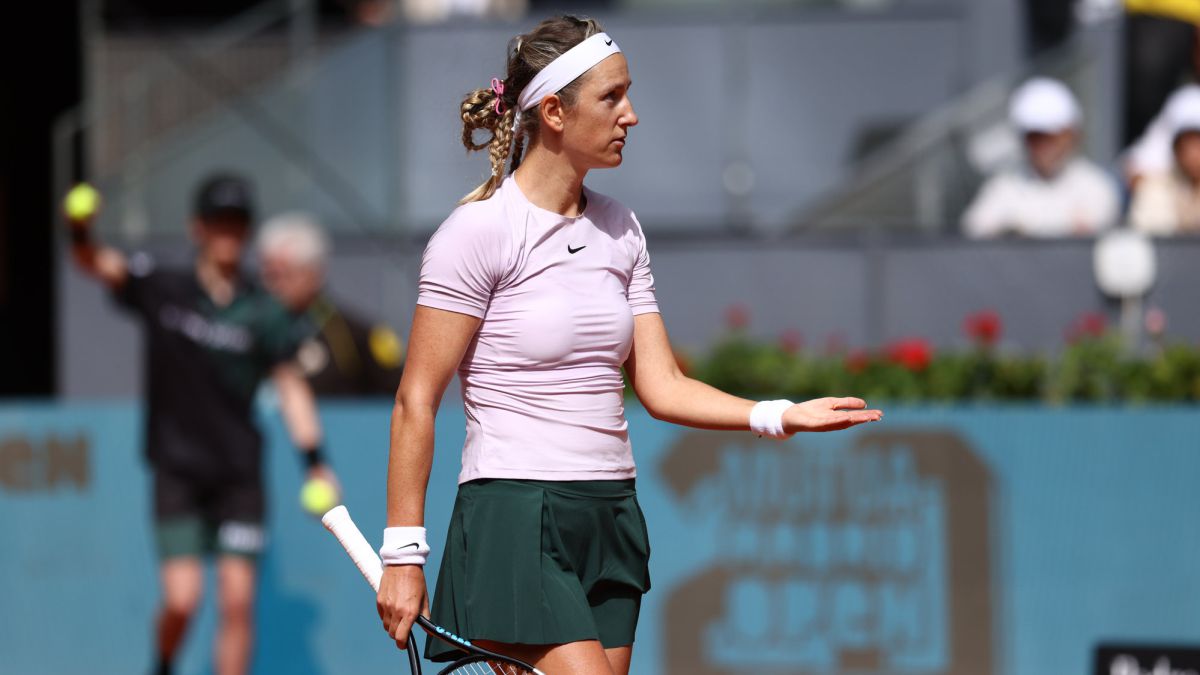 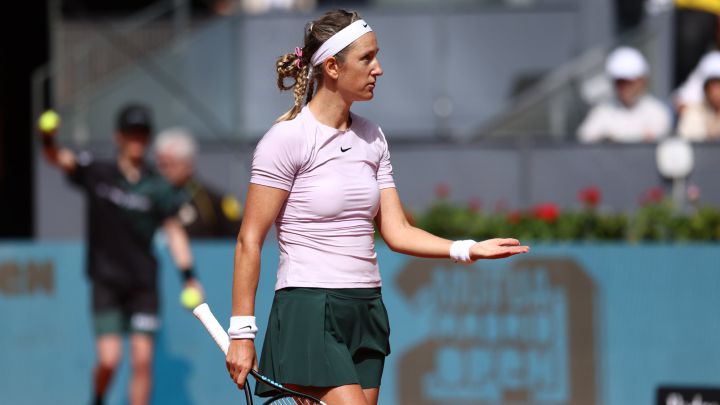 Russian and Belarusian players have hired a human rights lawyer from Paris to investigate the possibility of challenging his ban from Wimbledon and Lawn Tennis Association (LTA) events this summer. The All England Club has insisted there was “no viable option” after excluding players from both countries due to government guidelines following the Ukraine invasion.

Nevertheless, the group of players wants to find a compromise in which they are allowed to play under a neutral flag, such as on the ATP and WTA circuits and at the French Open. If they are not allowed to play, legal action will be considered.

The ATP and WTA circuits have met this week in Madrid to discuss possible sanctions against Wimbledon and the LTA. The representative of the WTA Players Council, the Belarusian Victoria Azarenka, who participated in the meetings, stated that the Wimbledon ban “Has no sense”. And he added: “There are going to be consequences. Many people will wait to see the consequences of those decisions. I think based on that, individuals can make their own decisions.”

Azarenka also said: “If you ask me if I agree with Wimbledon or see their reasoning after having been on a personal call with them, I don’t see their reasoning. Doesn’t make sense and doesn’t connect with what they’re saying. I think there should be a reaction to that, that’s all I want to say. I have made my position on the matter very clear. I will never, ever support war. I will never support violence. I’ll never find any justification for it. That’s all I can say at this point.”

The LTA also faces potential fines from the WTA and ATPwhile the removal of ranking points would affect the pitches at the warm-up events at Queen’s Club and Eastbourne.

Nevertheless, Ukrainian Dayana Yastremska backed the bans. “How could I play against those players in the tournament when everyone is talking about the war that is being waged against Ukraine?”said the number 92 in the world. “So I think the decision they’re making is the right one.”