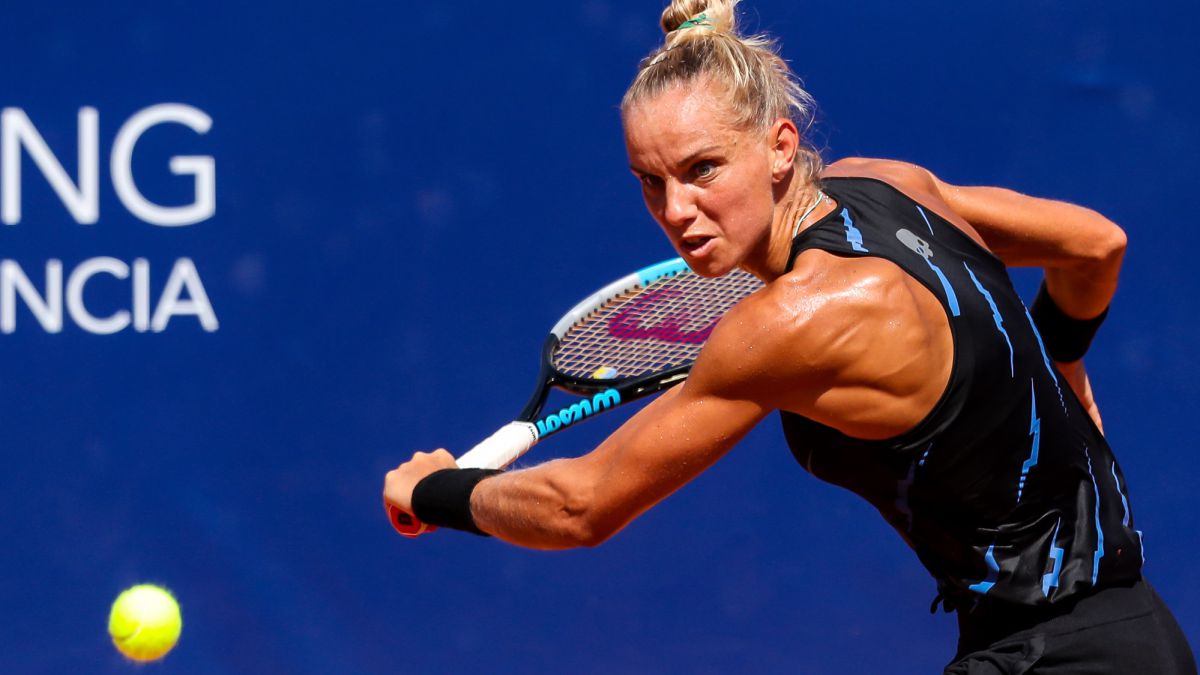 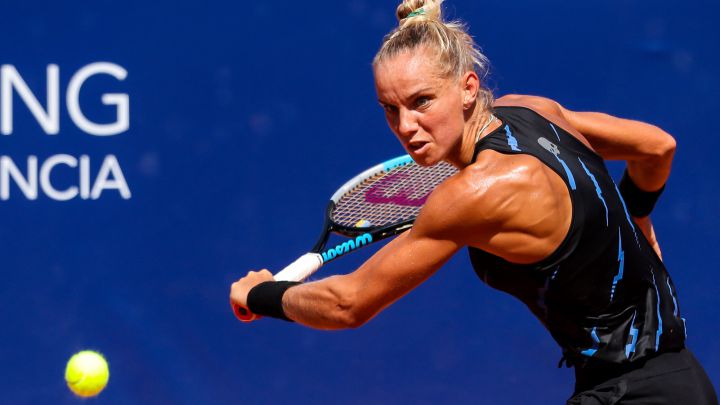 The Dutch Arantxa Rus, who started as a favorite to win the tournament, and the Romanian Mihalea Buzarnescu will play this Sunday the final of the ITF Professional tournament that takes place at the Valencia Tennis Club.

In the first of the semifinals played this Saturday, Arantxa Rus, number 76 in the WTA ranking, she beat Australian Seone Mendez in two sets (7-6 and 6-3) in a match that lasted about two hours.

📺 You saw it in @Eurosport_ES 2⃣ and in the Eurosport APP pic.twitter.com/H3m0i14vlY

For its part, Buzarnescu eliminated the Spanish Aliona Bolsava after also winning in two sets (6-4 and 6-2), despite the good start of the Spanish player in the first round.