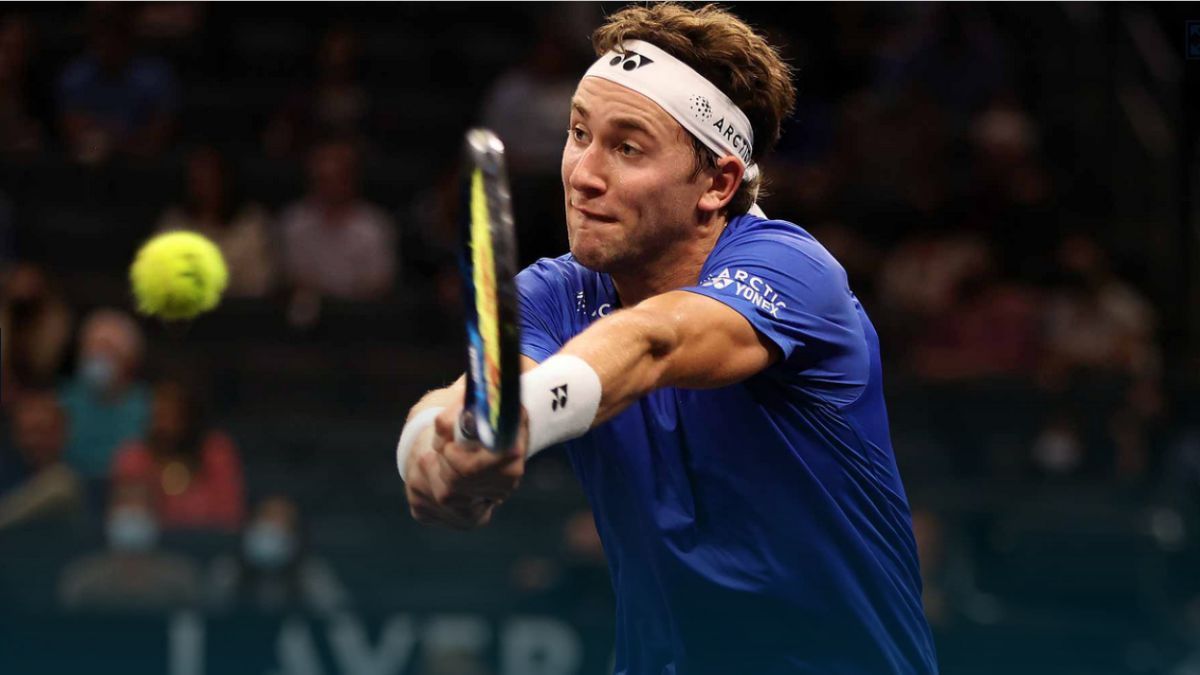 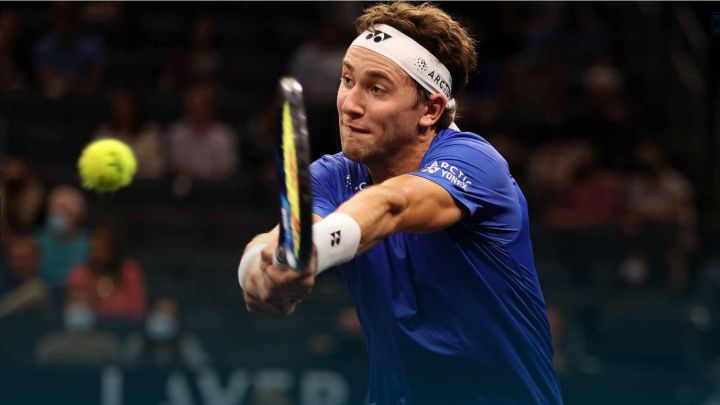 With the founder and promoter of the competition, Roger Federer, dressed for the street and very applauded in the stands of the TD Garden in Boston, this Friday the fourth edition of the Laver Cup started, the competition that pits a team of tennis players from Europe against another from the Rest of the World. The home of the NBA Celtics, with no capacity limit, enjoyed a start starring the legend that gives its name to the event, the Australian Rod Laver, who participated in the draw prior to the opening game they played the 22-year-old Norwegian Casper Ruud and the American Reilly Opelka (24) and that ended with the triumph of the first, the top-10 of the Rafa Nadal Academy, who won 6-3 and 7-6 (4) to overtake the Old Continent (1-0).

“I was nervous at first, in a big packed stadium, but then I tried to enjoy the moment and trying to play without pressure,” said Ruud, which tried to “neutralize the service” of Opelka. Casper said it had been an honor “to play against two of the great legends of the sport”, such as Federer and Laver.

Later, the Italian Mateo Berrettini extended the European advantage by reaping a hard-fought victory that closed in the super tiebreaker against the Canadian Felix Auger Aliassime (6-7 (3), 7-5 and 10-8), whom he won a few weeks in Cincinnati. “It was something special to start like this, with a great battle, in an atmosphere like this and against a good friend. I have enjoyed and am very happy to have scored another point for Europe,” said Berrettini. Russian Andrei Rublev continued with the good dynamics of Europe and beat Argentine Diego Schwartzman in three disputed sets (4-6, 6-3 and 11-9). It was in the doubles where The Rest of the World released its locker and avoided full losses after the success of the Isner-Shapovalov duo against Zverev-Berrettini (4-6, 7-6 (2) and 10-1). In total, 3-1. This Saturday (from 19:00 Spanish time, Eurosport), second day.