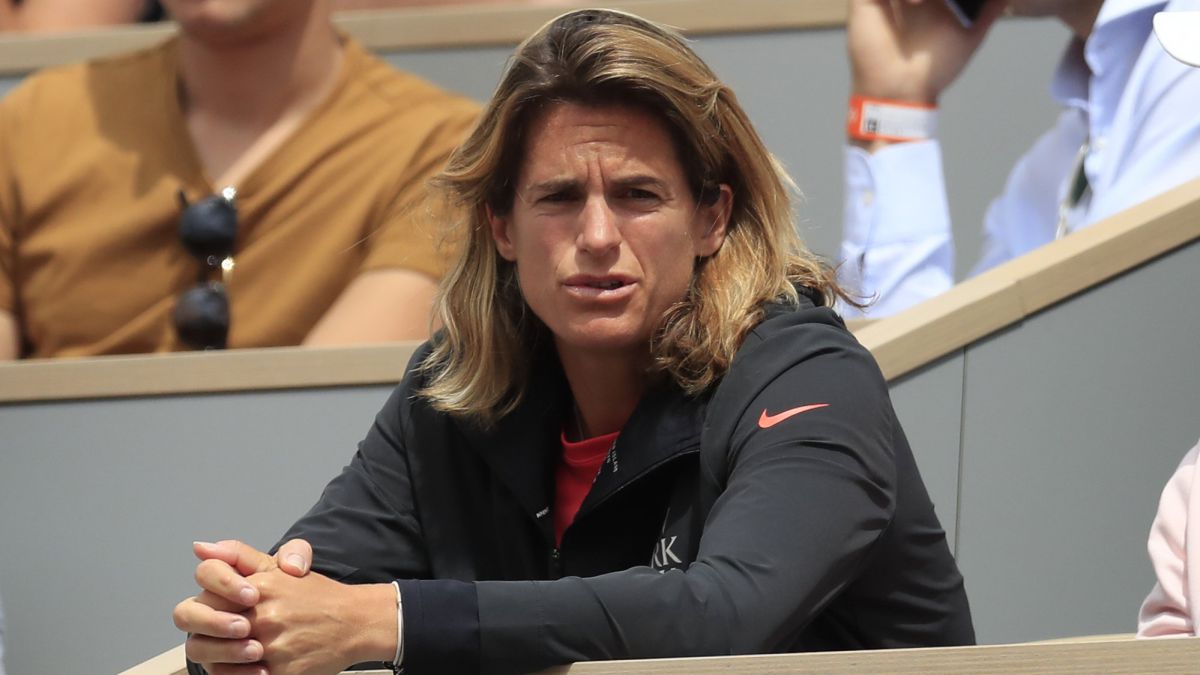 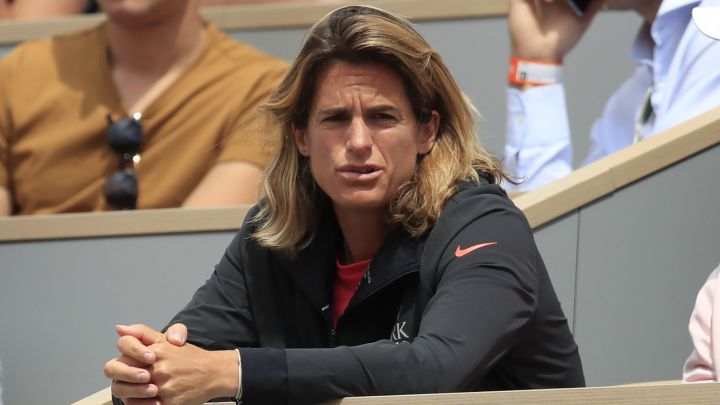 Amélie Mauresmoformer world number one and director of the Roland Garroswarned this Thursday that If a tennis player participating in the Parisian tournament praises Russian President Vladimir Putin, he will be subject to sanctions.

“We are in line with what was decided by the EU Sports Ministers. We will not welcome teams, but individual athletes (Russian or Belarusian). Obviously, if an athlete shows himself to the pro-Putin press, there will be sanctions,” Mauresmo said in an interview on France Inter radio.

He stressed that “the principle of neutrality” will be imposed in the tournament, without anthems or flags of Russia or Belarus. The former tennis player, 42 years old, assumed that “there is no fair decision” on a subject as thorny as the war in Ukraine.

Ukrainian tennis players like Elina Svitolina have complained about the participation of Russian colleagues. The Wimbledon tournament in Londonone of the big four in tennis, has excluded the Russians and Belarusians due to the invasion of Ukraine.