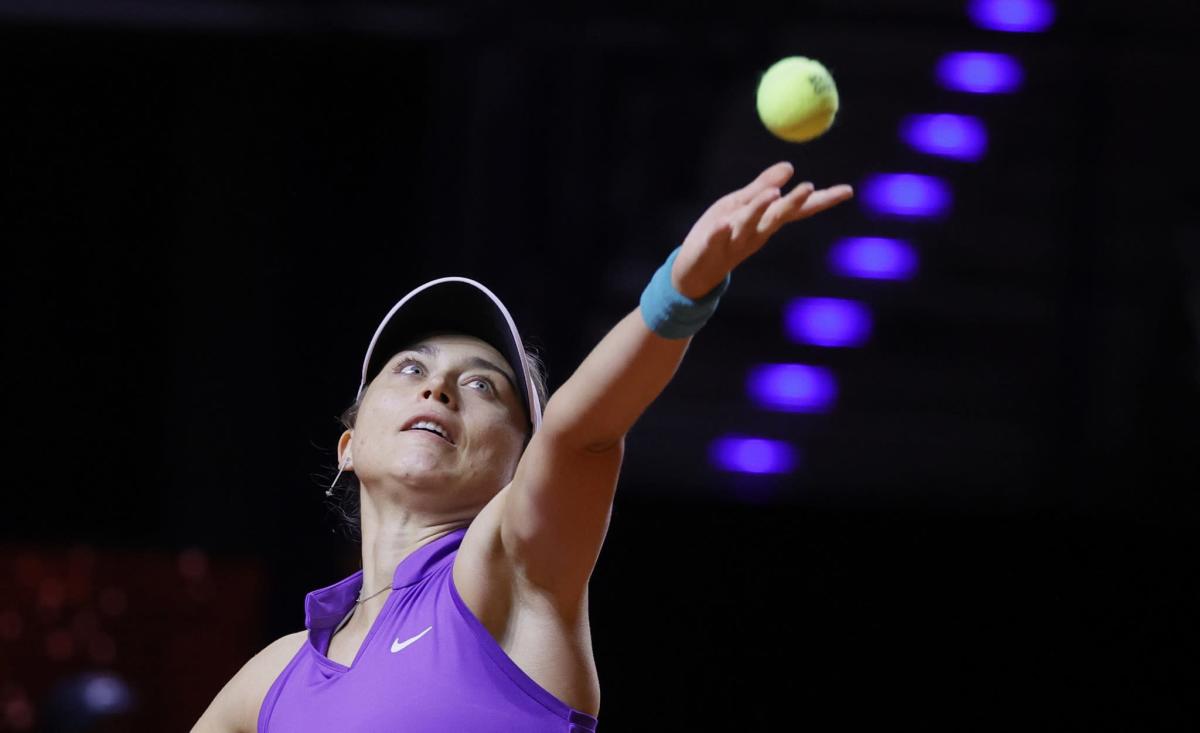 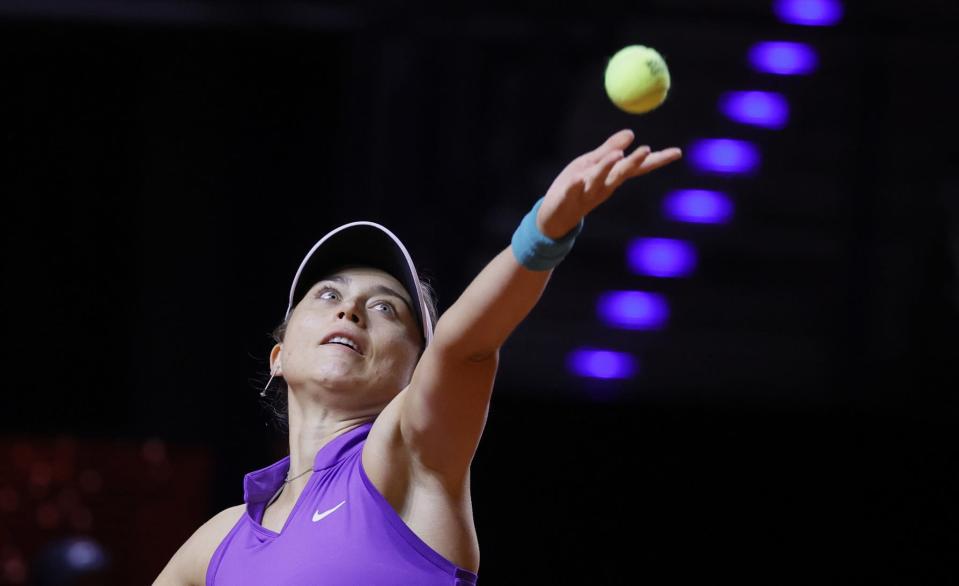 Madrid, Apr 25 (EFE).- The Spanish Paula Badosa is already the second in the world ranking of the WTA, behind the Polish Iga Swiatek who continues to accumulate advantage after winning four tournaments in a row.

Badosa unseats the Czech Barbora Krejcikova by just two points to reach her qualifying zenith, in the only change recorded in the top10, in which Garbiñe Muguruza remains in ninth place, despite having not played for several weeks due to an injury to her the shoulder.

Of the rest of the Ibero-American players in the top100, the Spanish Sara Sorribes remains in 47th place with 1,140 points, while Nuria Párrizas wins two to settle in 52nd with 1,075. The Colombian Camila Osorio also wins two, up to 53rd with 1,069. EFE