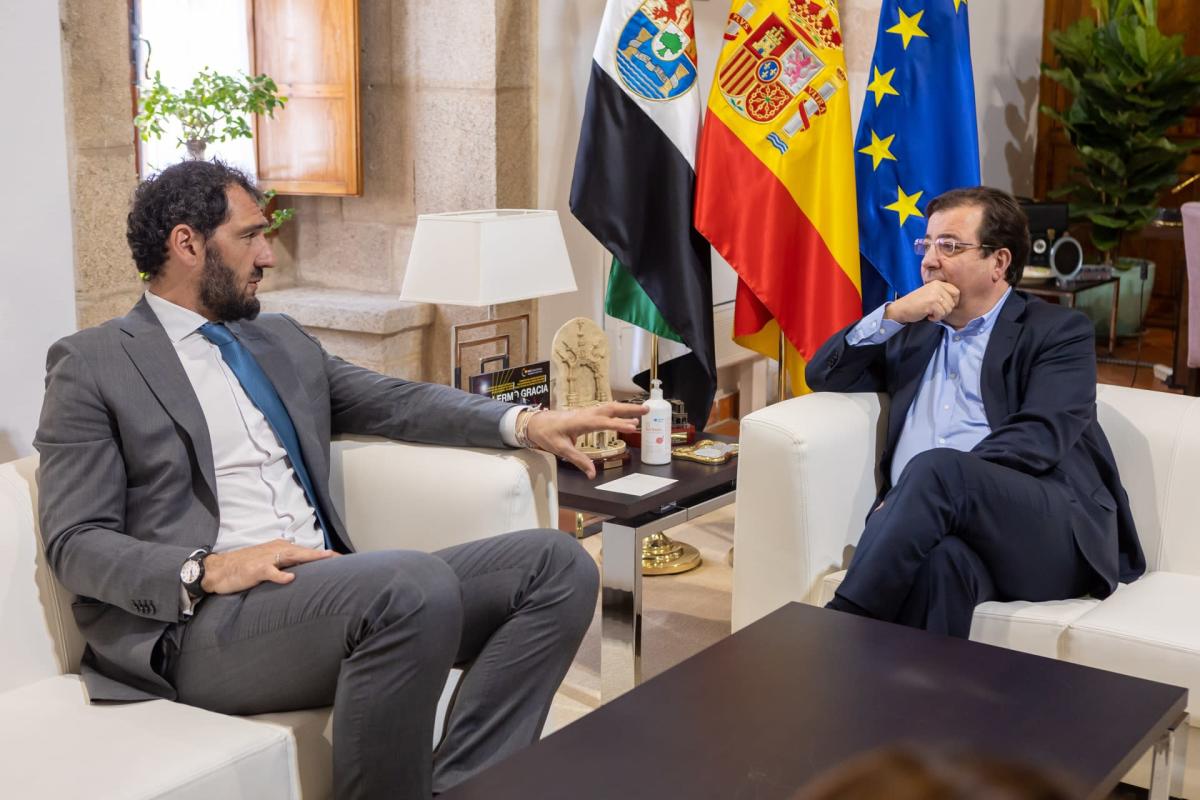 Mérida, Apr 25 (EFE).- The president of the Spanish Basketball Federation, Jorge Garbajosa, has announced that Extremadura will host a match for the men’s or women’s senior team, although he has not given a specific date.

Garbajosa met this Monday in Mérida with the president of the Junta de Extremadura, Guillermo Fernández Vara, to study joint projects.

At the end of the meeting, in statements to the media, Garbajosa pointed out that four years have passed since the team’s last visit to the region.

“We want to come back,” said the president of the Spanish Basketball Federation, and highlighted in this regard the interest shown by Fernández Vara and the Minister of Culture, Tourism and Sports, Nuria Flores.

Garbajosa will participate this afternoon in Cáceres in a meeting with the territorial basketball federations to address the different problems after two tough years as a result of the covid-19 pandemic and the current circumstances, and to deal with relevant issues that affect leagues, championships and training.

The Spanish basketball leader has praised the work of the Extremaduran federation as “commendable” and whose flag is “passion”, he has already recognized the conditioning factors that the region has against it, such as long journeys.

“When you see that enthusiasm and that fight of a regional federation for its basketball, there is no other choice but to be by its side,” he stressed.