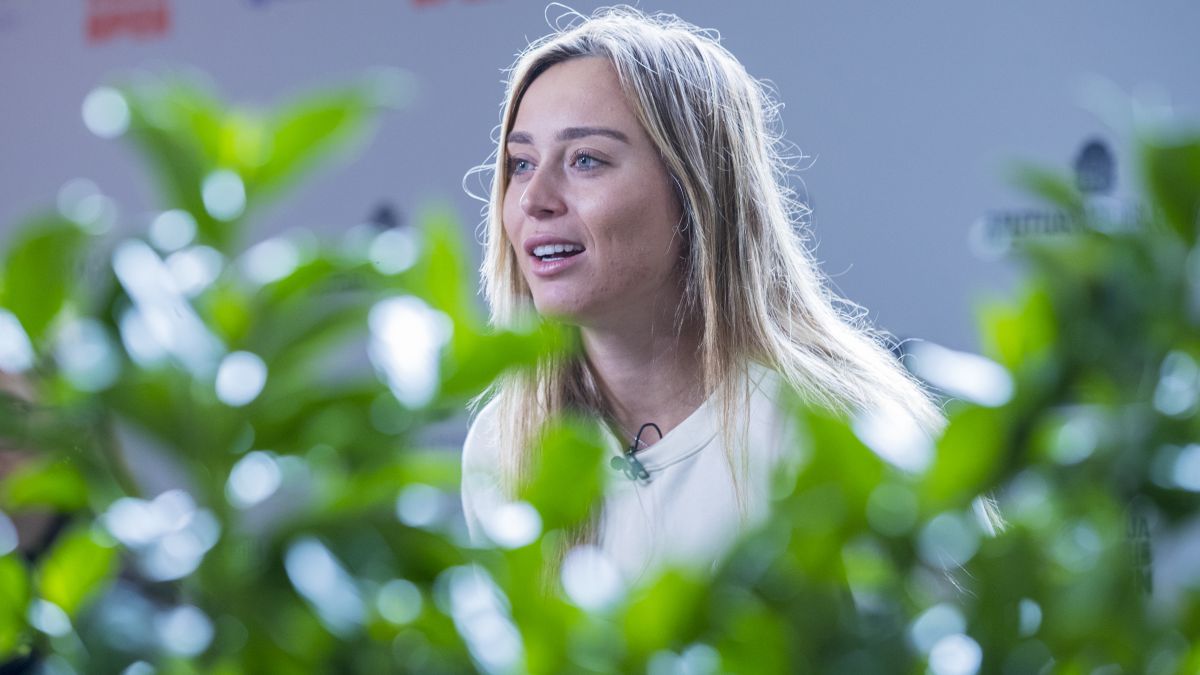 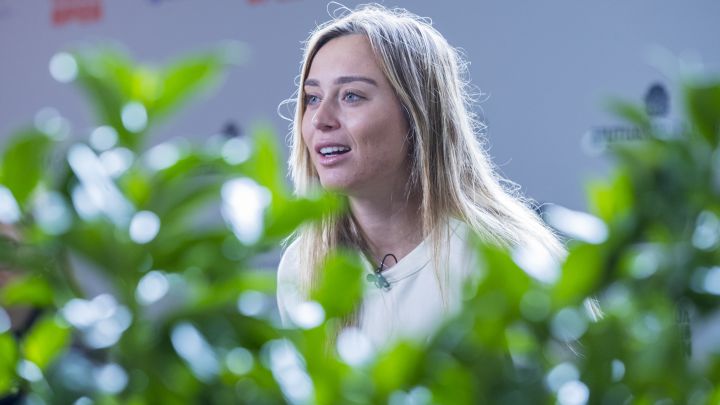 Just starting her new position in the world ranking, at number two, Paula Badosa (New York, 24 years old) faces the Mutua Madrid Open as the favorite in the absence of the leader, Iga Swiatek, who announced her resignation yesterday. The Spanish, semifinalist last year, arrives well, although she considers the harshness of a highly stressed women’s circuit very stressful. She spoke about that and other things yesterday with AS and El Mundo.

How are you and how do you arrive in Madrid after a tough and demanding first third of the season?

Well, although honestly I would have liked to have had a couple more days to adapt, because the conditions are always different in Madrid. I have to do it quickly and I want to start.

The women’s circuit is very tough, the draws of the tournaments are very difficult… Is it overwhelming to have to fight from the beginning with the best?

Yes. I understand more and more Ashleigh Barty’s decision (the Australian announced her retirement on March 23). It is a very hard circuit that demands you every week. You always start from scratch in a very difficult and important tournament where you have to try to reach the final rounds, especially if you are in a high position where people expect results. It’s a lot of stress and many weeks of competition. Too much, but it has always been like this and I have to adapt and regulate myself with my team to control it.

How do you prepare yourself mentally to face all that?

I go day by day, trying to enjoy the breaks, calculating the schedule well, with a team that helps me enjoy the training sessions. In the competition there is already little to do in that aspect, beyond trying to give the best at all times. The work is being good, just like the year.

Talk about goodbye to Barty. Will we see you for many more years on the circuit?

One thing is that he understands it and another is that he does the same. I have really liked tennis since I was a child and also competing. You are going to see me compete for many more years on the circuit.

How do you deal with the pressure of being one of the top favourites?

That has changed very quickly. It is a process that I am adapting to. In almost all the games I play as the favorite and my rival, looser and with less pressure. I try to adapt to a new situation. It is a challenge and I like challenges.

As a friend of Sabalenka, what do Russians and Belarusians think of the Wimbledon ban?

It doesn’t make any sense to me. A war is something very strong that should not even exist, but mixing politics with sport, especially with tennis in which we play with our flag but representing our name, does not seem fair to me. We are not to blame.

It usually appears a lot in magazines and fashion campaigns. Doesn’t that distract you a bit from the competition?

I signed for some brands in November and I’m second in the race (to the WTA Finals). I’ts not going well? This is said a lot in women’s tennis. I haven’t heard it just with me, because it’s always been like that. But we have great tennis players like Carlos Alcaraz who is the image of other brands and I don’t think they ask him about that. I don’t think it distracts me.

Speaking of number two, what do you think of as an achievement and does it look close to your all-time dream of being number one?

Now the one is far away. Swiatek is doing very well and his position is totally deserved because he earns a lot. Being two is the closest thing there is and hopefully in a few months I will fight for that position and to win the big tournaments, which is also a dream I have.

How do you prepare yourself physically to withstand the demands of such a tough calendar?

There is a lot of demand in that aspect, that’s why I travel with a team that helps me, a physio and a trainer that allow me to recover as soon as possible, because I also have a big body and it’s difficult. They are doing a great job with me.

Now he is with Jorge García as coach, but he has changed several times. What are you looking for with those changes?

I was never one to change, but those changes (it happened before Xavi Budó to Javier Martí) fell by themselves. Sometimes to fit the pieces and have good environments you have to try the pieces and make sure everything fits. Now I have achieved it and you will not see me changing teams.

Today she debuts against kudermetova

Paula Badosa begins her participation in the Mutua Madrid Open today in the third turn on the Manolo Santana court (around 2:00 p.m.) against Veronika Kudermetova. The 22-year-old Russian, ranked 25th in the world, dominates 3-1 head-to-head, although in the last duel between the two, quite recently (quarters in Indian Wells), she beat the Spanish 6-3, 6-2. Nuria Párrizas faces the Romanian Sorana Cirstea, also in the center, from 11:00 (Teledeporte).