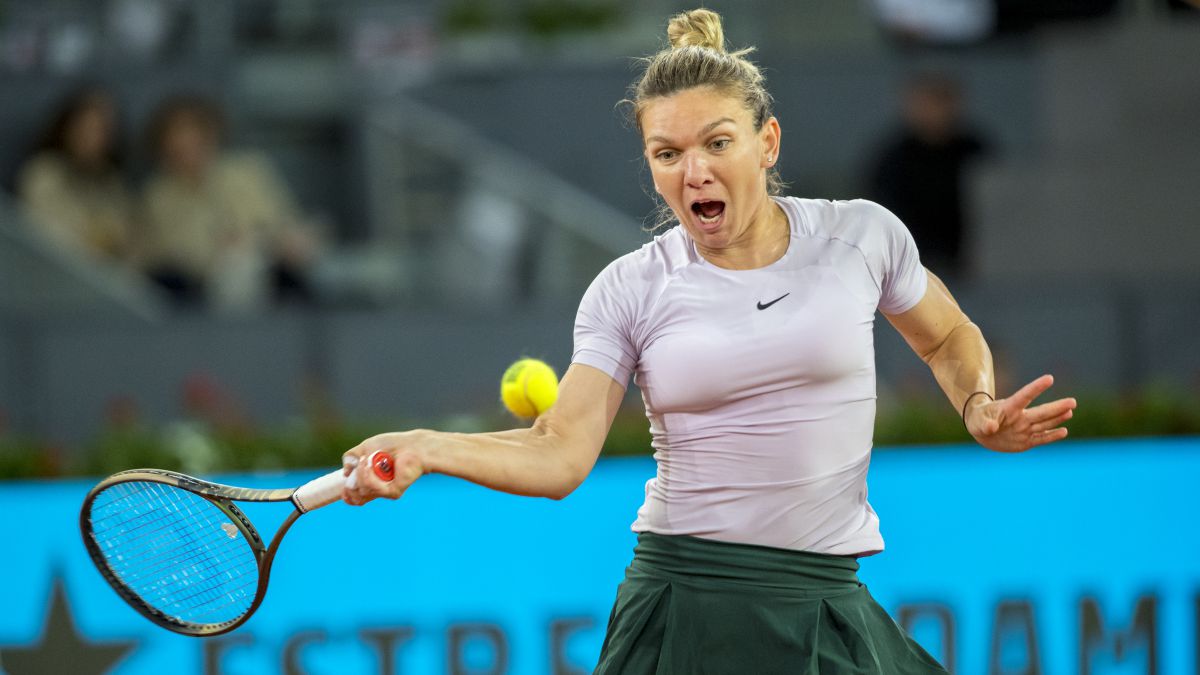 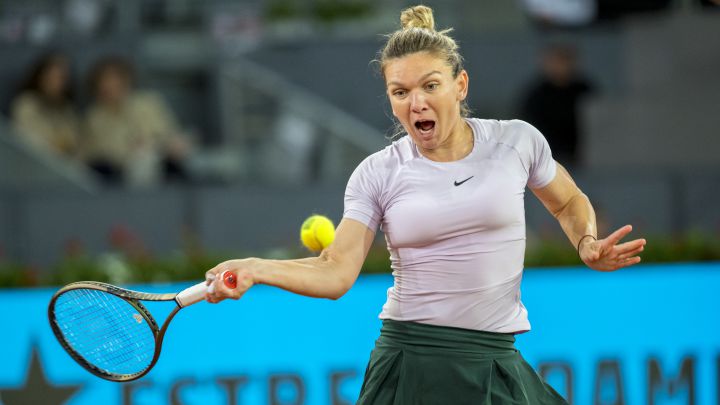 Simona Halep will be Paula Badosa’s next opponent, in the second round of the Mutua Madrid Open, given that the Spanish managed to beat the Russian Veronika Kudermetova this Thursday (6-3 and 6-0). The 30-year-old Romanian and current number 21 in the world beat the 33rd and 40th Chinese Shuai Zhang 6-2, 6-3 in 68 minutes.

Halep disputes the Spanish WTA 1,000 for the eleventh time, in which she has been a finalist more times than anyone else: fourwith titles in 2016 and 2017. He was facing Zhang for the fifth time (3-2 now dominates heads-up), with a last win at Wimbledon in 2019. The matchup with Badosa will be the first duel between the two.

Ons Jabeur began her second appearance at the Mutua Madrid Open with a two-set win (7-6 (9) and 6-1 in 1h22) against Jasmine Paolini. The 27-year-old Tunisian, eighth favorite in the tournament, beat the 26 and 46th-ranked Italian, whom she had never faced before. In the second round she will meet the French Cornet or the Russian Gracheva.Jabeur, who had five aces during the match, was eighth-finalist last year.

Nor did Victoria Azarenka fail, seeded number 15, who defeated the Swiss Viktorija Golubic (7-6 (3) and 6-3 in 1h44). The Belarusian, who took a break after retiring in Miami when she lost against the Czech Linda Fhruvirtova, will face the Brazilian Haddad Maia or the Slovenian Zidansek. Belinda Bencic (11th) defeated the Romanian Irina-Camelia Begu (6-4 and 6-1) and will be measured with the Czech Karolina Muchova, who could with the Chinese Qinwen Zheng (1-6, 6-3 and 6-4).