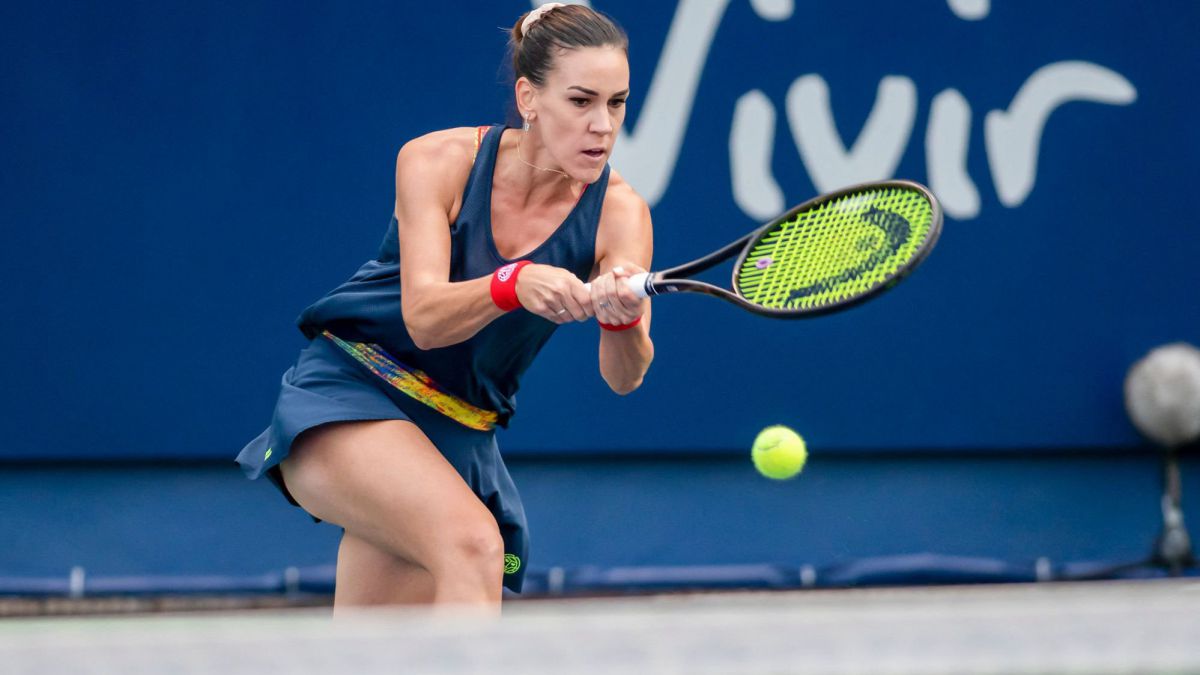 Nuria Párrizas defeated Sara Sorribes this Friday (6-3, 1-6 and 6-4 in just over three hours) in the quarterfinals of the WTA 250 in Monterrey and will play the semifinals of a WTA 250 for the first time in his career. The Spanish derby decided in favor of the sixth favorite, the 30-year-old from Granada and 51st in the world, who appeared in the main draw of the Mexican event also for the first time and was able to defeat the 25th and 36th-ranked Castellón native, who was a semifinalist last year in a competition that Garbiñe Muguruza won in 2018 and 2019.

To 🇪🇸 vs. 🇺🇸 encounter!

Who will continue on to the semifinals in Monterrey?

Párrizas will face this Saturday (not before 1:00) the Colombian Maria Camila Osorio, who won 1-6, 7-5 and 7-6 (5) against the Ukrainian Elina Svitolina, first seed. She had previously beaten the Japanese Doi in the first round and the British Watson in the second round.

Párrizas and Sorribes had not faced each other until now and they showed that Spanish tennis is in a good moment by offering a show and exciting where returns prevailed over serves with a total of 14 breaks and 36 break chances. The Andalusian saved 15 of the options that the Valencian had, who had a 15-40 that she did not take advantage of in the last game of the match to lengthen the end and she left very emotionally hurt, while her rival celebrated a success in disbelief that reaches high heights in his career, which has taken off since he has a team in conditions that is captained by former player Carlos Boluda, who is also his partner.

Results of the WTA 250 in Monterrey.