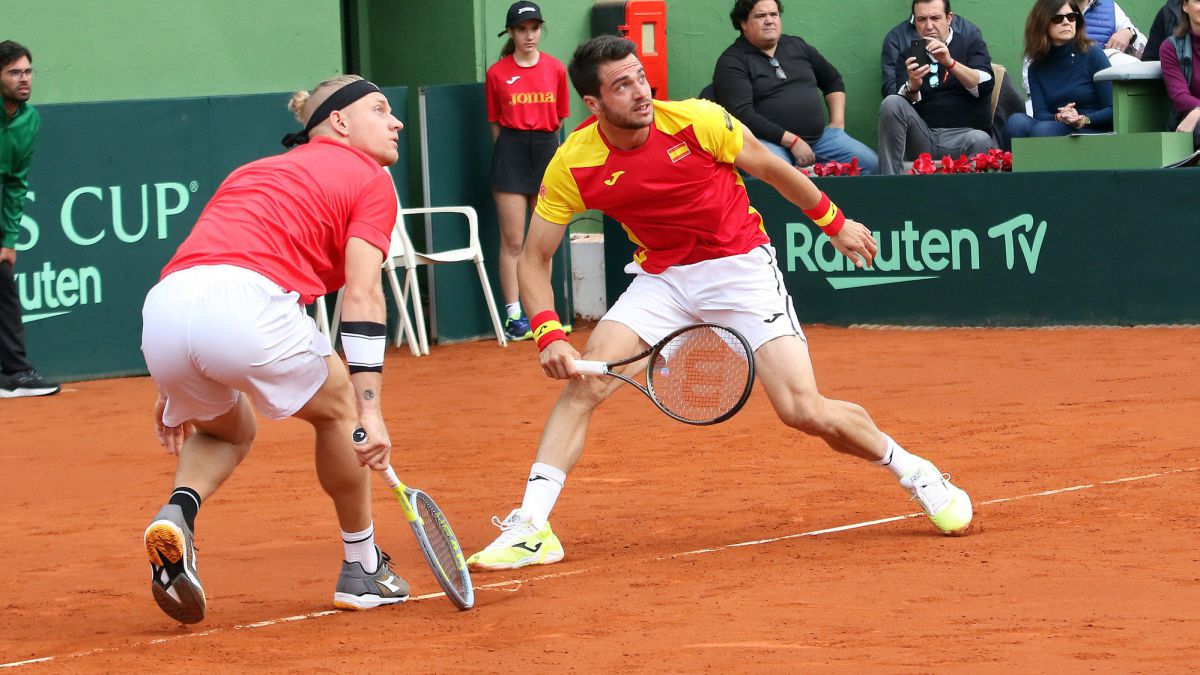 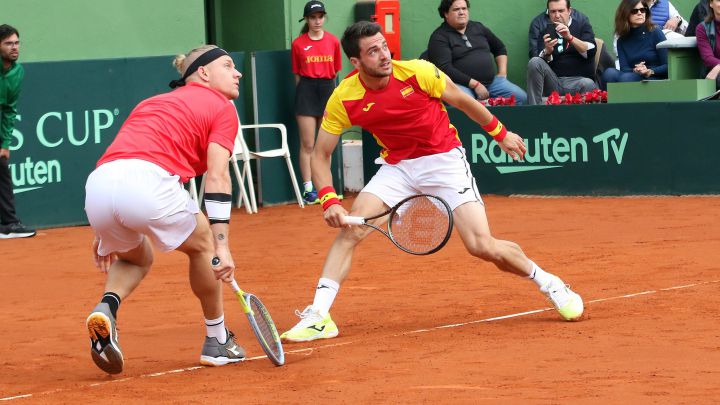 Marius Copil, included at the last minute in place of Nicolae Frunza, and the experienced doubles player Horia Tecau defeated Alejandro Davidovich and Pedro Martínez (7-6 (2) and 6-4 in 1h35) and thus gave Romania the first point in the qualifying tie for the Davis Cup Finals. Spain leads 2-1 and needs one more win to get through. Roberto Bautista will try to add it, in principle, against Copil.

Tecau, former number two in the world and winner of 38 titles, two of them Grand Slams (US Open and Wimbledon with the Dutchman Rojer), in pairs, was the great asset of the Romanian team to obtain at least one victory at the Puente Romano Tennis Club in Marbella and it did not fail. Together with Copil he formed a corpulent duo with a good hand at the net that choked the Spaniards, who wasted a break advantage in each set.

Postponing his retirement to compete in this tie, Tecau has kept Romania in contention with a 7-6(2) 6-4 victory alongside @MariusCopil #DavisCup #byRakuten pic.twitter.com/zvn8GRL5GK

Particularly painful was the way in which Davidovich and Martínez, Davis debutants, lost the second set, after opening it with a resounding 4-1. They then conceded a 5-0 run that prevented them from forcing the third set. They had started the game with a break at the start to the rhythm marked by an inspired Davidovich, as opposed to a Martínez who did not find the best sensations.

Results and statistics of the tie.