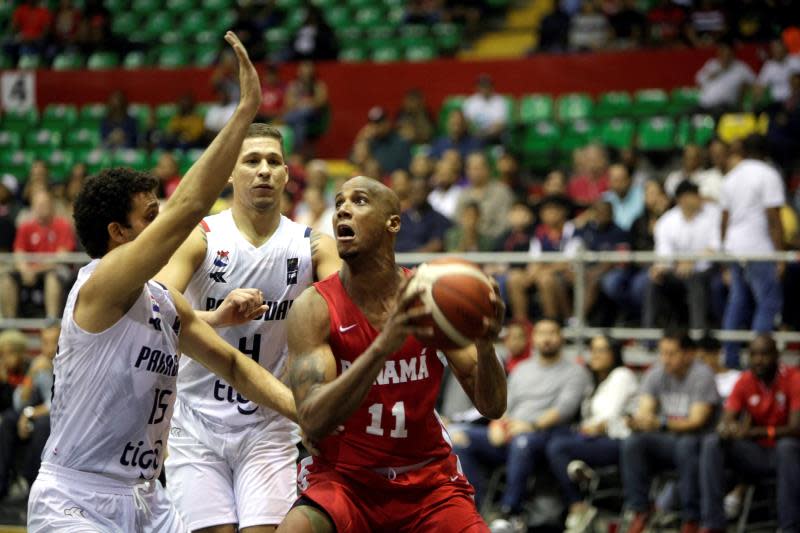 Aguascalientes (Mexico), Sep 18 (EFE) .- The Panamanian Ernesto Oglivie scored 26 points this Saturday with which he led the Panteras de Aguascalientes in their 109-104 victory over the Libertadores de Querétaro in the Mexican Basketball League.

In the match of the seventh day of the 2021 season, Oglivie rounded out his performance with three rebounds and three assists, in addition to converting 11 of the 15 shots of two he tried. On Sunday, Aguascalientes and Querétaro will meet in the second game of their series.

The Panthers of Argentine coach Sebastian Ginobili improved their record to four victories and three defeats, with which the Astros de Jalisco and the Abejas de León tied at the top of the west zone. The Argentine Jonathan Machuca, who was the best on his team in assists with 11, plus nine points and two rebounds.

In another result, American Rodney Green, the league’s third-best scorer, made two penalty shots with eight seconds remaining to give champion Fuerza Regia the 77-75 victory at the start of the series against the Astros.

Green was the Monarchs’ leading scorer with 20 points, which he combined with two rebounds and four assists. The result sent Fuerza Regia of Argentine strategist Nicolás Casalánguida to second place in the east with a record of five victories and two setbacks.

The Abejas de León of Spanish coach Pablo García came back from a 19-point deficit to defeat the Soles de Mexicali of Spanish mentor Iván Déniz 101-92.

American Ryan Pearson was the best in the Lion’s attack, dispatching 29 points with six rebounds and four assists. Las Abejas improved their record to four wins and three losses to place themselves among the western leaders with Jalisco and Aguascalientes.

Los Dorados de Chihuahua defeated the Halcones de Xalapa 95-93, which remain the only team without victories in the League in seven games.

The American Durrell Summers, 22 points, was the best for Chihuahua, which remained in the penultimate place in the east with four wins and three falls.