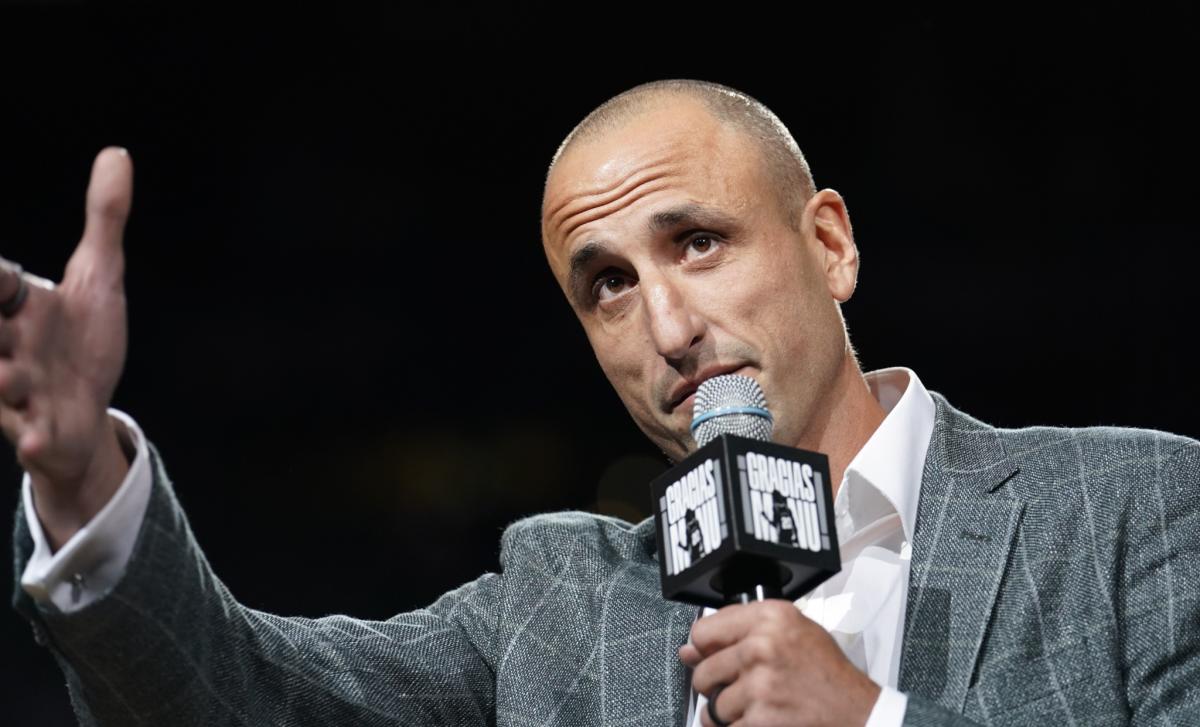 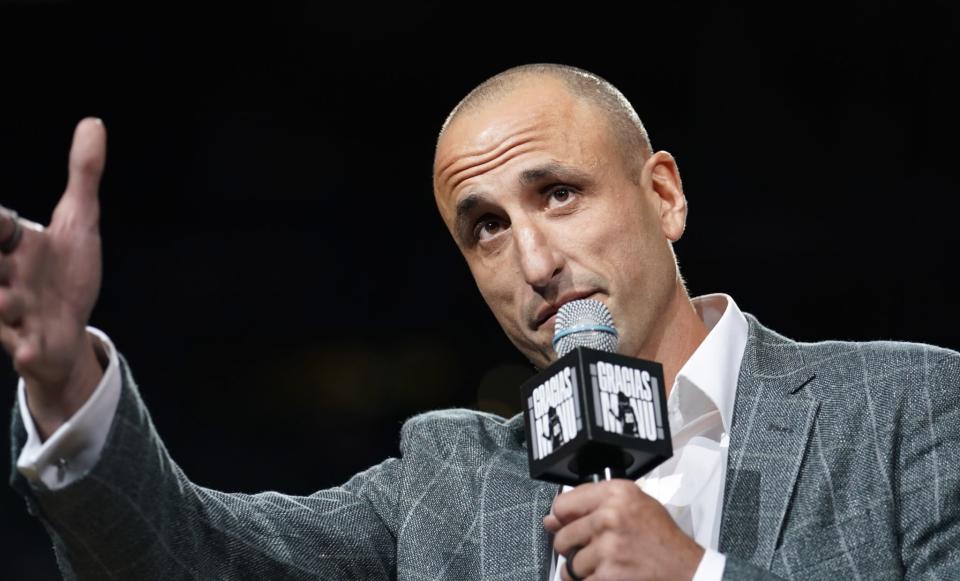 Buenos Aires, Sep 11 (EFE) .- Leading athletes from around the world took their hats off to Argentine basketball player Emanuel Ginóbili, not only for his professional achievements but also for his behavior off the court, congratulating him for having entered the Hall Basketball Hall of Fame in Springfield (Massachusetts, United States).

The captain of the Argentine soccer team, Lionel Messi, dedicated a great compliment to his compatriot: “It makes me very proud to hear a journalist say that Manu Ginóbili is the Messi of basketball, in fact they should say that I am the ‘Manu of football'”, as reproduced by the social networks of San Antonio Spurswhere ‘El Narigón’ played.

The best Argentine tennis player in history, Gabriela Sabatini, also congratulated Ginóbili: “What pride and great example you are,” she dedicated to him on her Twitter account, along with an Argentine flag, applause and a heart, and publishing a photo of the basketball player with the orange jacket of the NBA Hall of Fame.

Facundo Campazzo, current captain of the Argentine basketball team and with two seasons with the Denver Nuggets of the NBA, highlighted what the distinction received by his former teammate means for Argentines.

“For us Argentines it is something very significant. Perhaps he was the first Argentine and the only one to receive that award,” Campazzo told the Solo basketball site, after the victory of the Argentine team this Saturday over the USA, settling in the final of the Copa América basketball game that takes place in the Brazilian city of Recife.

Ginóbili entered the Basketball Hall of Fame on Saturday night during a ceremony in which he took the stage escorted by his inseparable Tim Duncan, with whom he made history in the Spurs by achieving 4 of the 5 rings of that NBA dynasty under the direction of Gregg Popovich.

Other members of the NBA Hall of Fame put Ginobili at the top of his game.

Former star basketball player Earvin “Magic” Johnson congratulated Ginobili as “one of the most unstoppable players to ever play in the NBA,” through his Twitter account.

Another prominent former American basketball player, Charles Barkley, said that Ginobili has been one of his “favorite players for a long time” and highlighted his behavior off the court, saying that “he is one of the best people” he has ever been with, “a great teammate team and a fun guy to hang out with.”

“He is a very courteous person, he has everything very deserved, he earned it and I hope he enjoys it, this is for him,” the former NBA player added to Espn.

His teammates from the ‘Golden Generation’ of albiceleste basketball, who added 9 medals in international tournaments, defined Ginóbili as a “friend”, according to Luis Scola; a “megacrack”, according to Juan Ignacio ‘Pepe’ Sánchez; a “partner”, according to Fabricio Oberto, “magical”, according to Andrés Nocioni, when asked by Espn on the red carpet.

“He had his team but he beat them all,” said another NBA legend Bill Walton when joining the conversation with the ‘Golden Generation’ and after defining Ginóbili as “the best player there ever was. A phenomenon. The best of the world”.