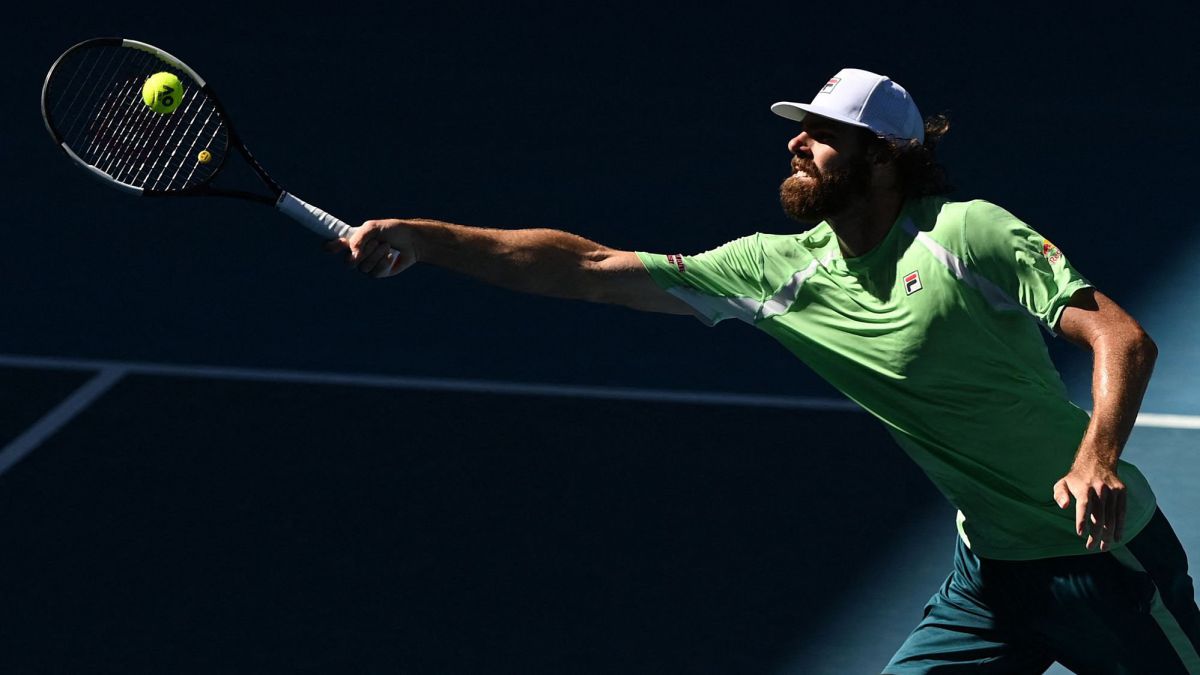 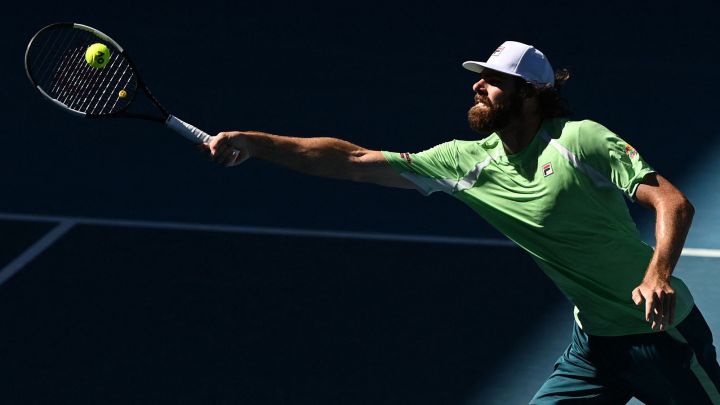 The American tennis player Reilly Opelka has lived this weekend a moment of great joy after winning the title in the Dallas Tournament against Jenson Brooksby after the historic tie-break he faced against John Isner in the semifinals, and also one of the most surreal moments of his career.

Opelka, 24, achieved a $107,770 prize for his victory. However, of that amount Opelka will have to pay a fine imposed by the ATPas the tennis player himself showed with this message on his social networks: “Too good, ATP”.

The message was accompanied by a photo that Opelka showed of the fine he had received for an absurd and surreal reason. “Mr. Opelka decided not to remove his cap during the presentation of the trophy ceremony.”

Opelka also took the opportunity to respond to a user who joked that Andrea Gaudenzi, president of the ATP, asked someone to delete his post. “He will be quite busy without having salary cuts while the players still have them,” he snapped.

Opelka’s image has been seriously criticized by the world of tennis and players like Andy Roddick spoke out categorically about this fact. “This is the painful and stupid policy of the ATP.”