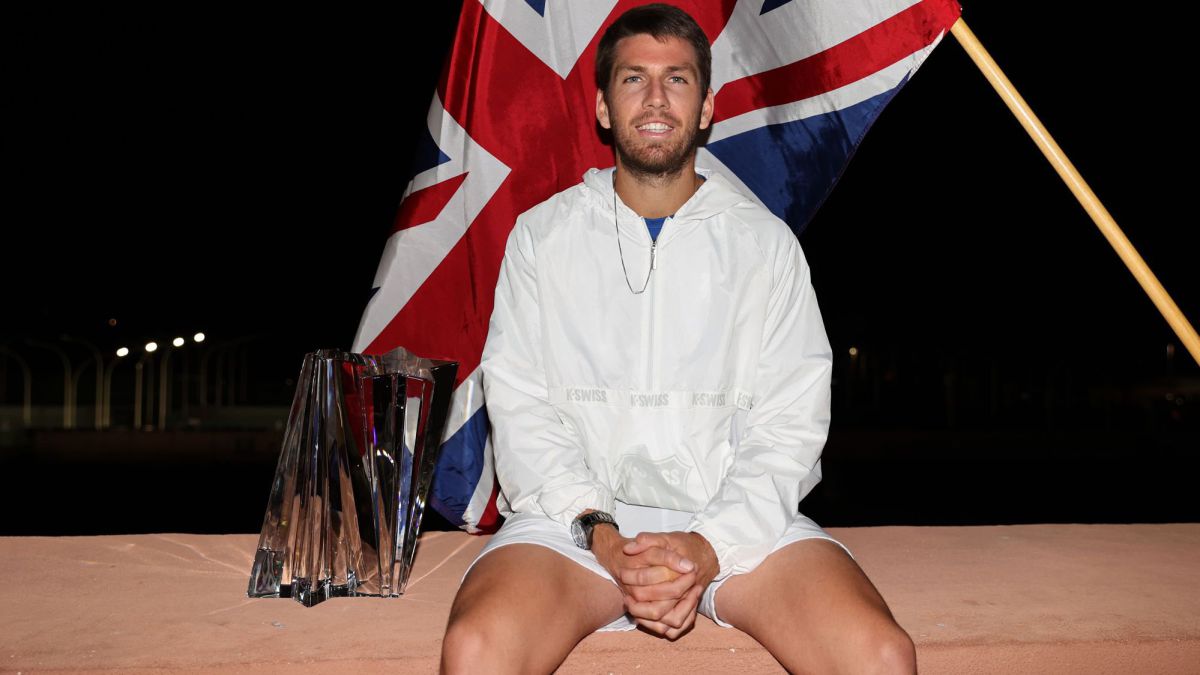 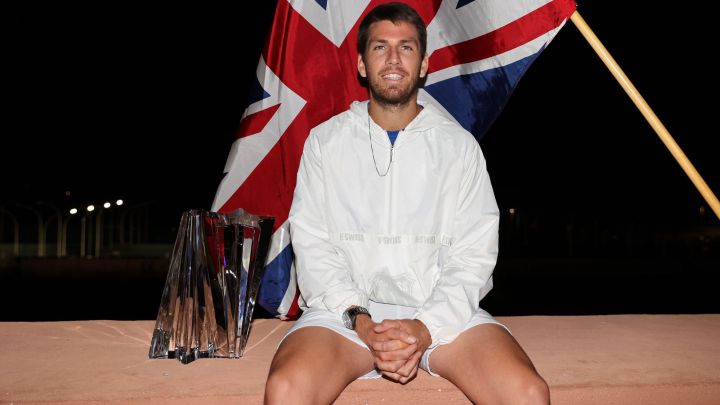 Britain’s Cameron Norrie gave the big upset at the Indian Wells Masters 1,000 by winning the title after beating Georgian Nikoloz Basilashvili in the final, in what is Norrie’s biggest success to date in his professional career.

However, Norrie knew after the final that they had not been able to see his success live because of the tension generated by the situation, as the tennis player himself confessed in statements to Sky Sports News. “They weren’t watching the game. They were too nervous to watch it, so I talked to them afterwards and they started crying. And I was like ‘What are they doing while I play?’ And they told me that when I lost the first set, they went to walk the dogs. They were very nervous and did not know what to do, so then I put the game on them knowing the result so that they would see it more relaxed. But they were very happy and my mother was crying with joy, so it was very special to talk to them after winning the title “.

The title at Indian Wells reflects Norrie’s great year 2021, who has played up to six finals this season with a 47-20 record. “Winning in Indian Wells has been a big step for me, especially after the victory in Los Cabos, which was an ATP 250 tournament. I have played many finals this year and in many of them things did not go well for me, so it is good that things would work out for me in the biggest final, especially after what happened in the Queen’s final, just before Wimbledon, which was very tough. “

Norrie sees the challenge of seizing the Grand Slam title more difficult despite his conquest in Indian Wells. “Winning a Grand Slam is another level, it is very difficult. But I am on the right track, working hard and I have a lot of tennis to play for the rest of the year,” he said.