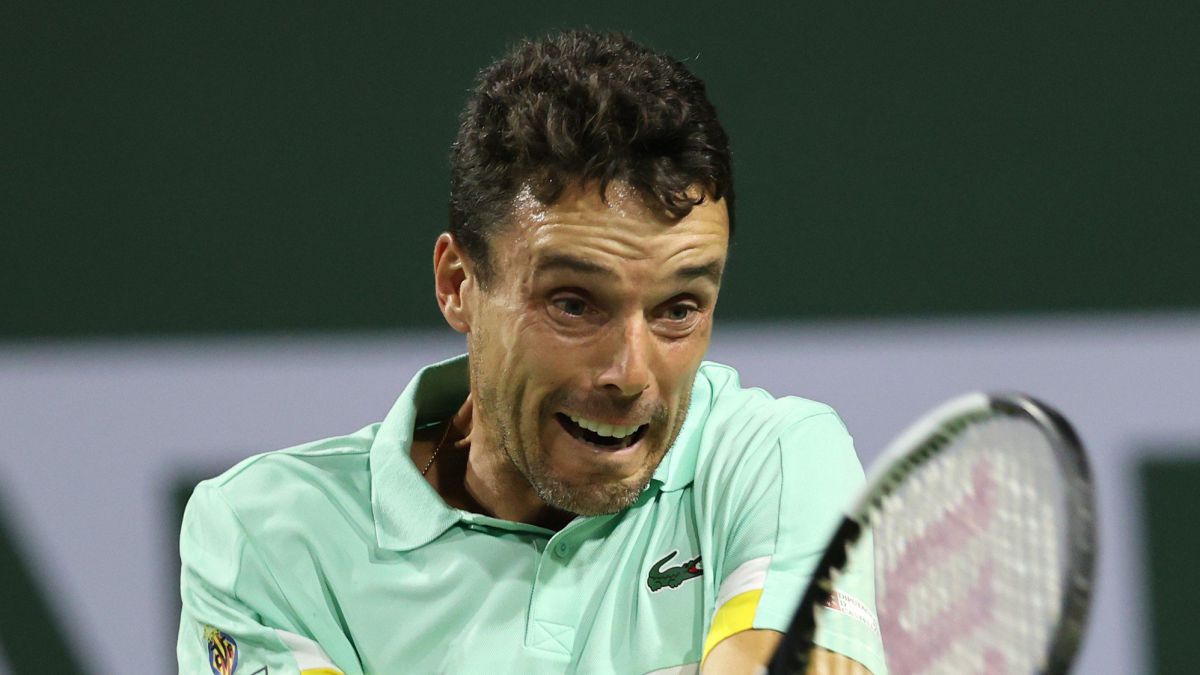 The small crisis of results that has been going through in recent months Roberto Bautista, keep going. The man from Castellón said goodbye to European Open held in Antwerp in the round of 16, after scoring the first set against a Marton Fucsovics who ended up coming back: 7-6 (5), 3-6 and 1-6 in two hours and 23 minutes of play. The forcefulness of the Hungarian, whom Bautista won last year in his only confrontation, together with his greater consistency with the serve, was what consummated the defeat of the Spanish, who since the knockout stages at Wimbledon they have won only five of their last thirteen games.

The match, and especially the first set, was packed with alternatives for both players. The first to mark territory was Fucsovics, who broke the break to later consolidate the advantage with his serve (2-4). His joy did not last long, because from then on the more solid version of Bautista came to light. He linked three games in a row and was about to resolve the set to the rest, but the Hungarian saved the ballot and later forced the tie-break. In the tiebreaker, a rude error by Fucsovics with the drive, when Bautista was sold at the bottom of the track, allowed the Spaniard to score his sleeve with its subsequent service.

The second set, unfortunately for the Castellón, lacked history. Rober continued with little mordant on serve (60% of points won with first serve in the first two sleeves), which made Fucsovics go further on the track to show off his powerful drive. Outcome? A partial 0-5 that although Bautista made up with a good reaction (he got 3-5), turned out to be an unattainable gap. The Spanish accused the emotional blow at the beginning of the final set, fitting an exit break with which Fucsovics was launched to victory. The Hungarian, doing nothing of the other world beyond serving better and varying heights from the back of the court with the backhand cut, put down any attempt at rebellion by a Bautista who had to settle for avoiding the ‘donut’. Fucsovics’ opponent in the quarterfinals will be the South African Lloyd Harris, who beat the German Jan-Lennard Struff with surprising authority: 6-2 and 6-3.