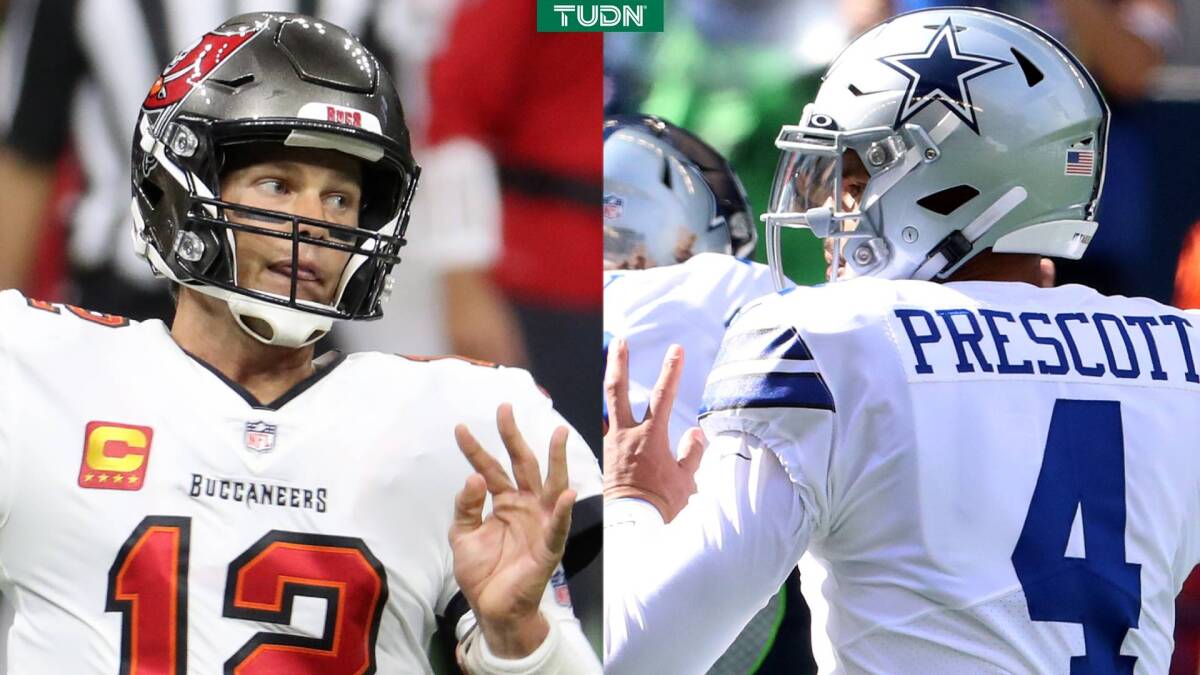 This May 12 the calendar of the season 2021 of the NFL; However, as is customary, the television stations announced this morning some of the matches that will be presented in week one.

The campaign will begin on Thursday, September 9 with the visit of the Dallas cowboys led by Dak prescott before the current champions Tampa Bay Buccaneers from Tom brady, on the dot of 7:20 pm, Mexico City time.

A total of nine clashes will be presented on Sunday, September 12 at noon, Mexico City time, where the Steelers games against Bills, Browns against Chiefs and Seahawks are measured against Colts.

That same Sunday, four games will be held at 3:25 in the afternoon, Central Mexico time, where the Packers games against Saints and Dolphins against Patriots stand out.

Tonight at 7:00 p.m. Central Mexico time, the full schedule for the 2021 season in the NFL will be announced.

As announced a day before, there will be no NFL game in Mexico in 2021 for the second year in a row due to the coronavirus pandemic; however, two games will be held in London as the international games.

Both will be played in the month of October. The first of them will be between the New York Jets against the Atlanta Falcons on October 10 and a week later the Jacksonville Jaguars of Trevor Lawrence, first selection player in the 2021 Draft, will collide with the Miami Dolphins.

It should be noted that these two games will take place at Tottenham Stadium, home of the Spurs of the Premier League.