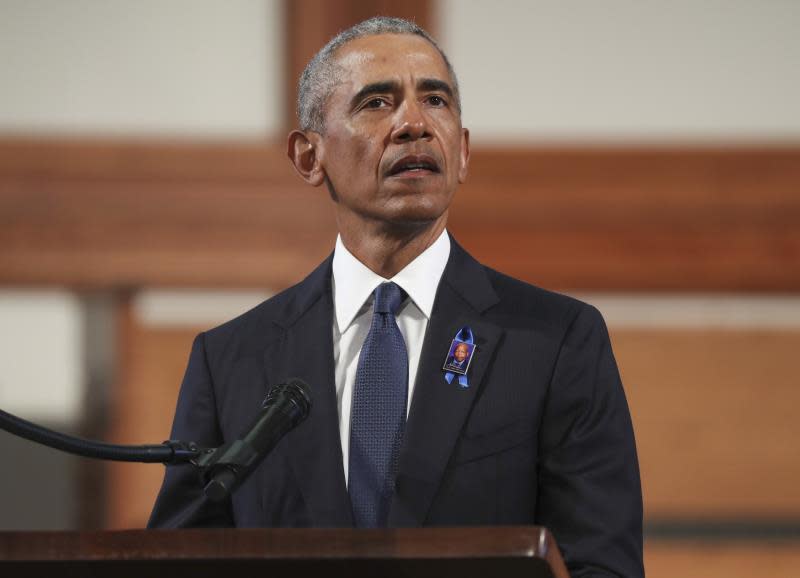 New York, Jul 27 (EFE) .- The NBA announced on Tuesday the arrival of former US president Barack Obama as a new strategic partner and minority owner of the NBA Africa organization, which is in charge of the league’s business in that continent, including the African Basketball League (BAL).

The arrival of Obama to the organization is considered an element of great importance in order to reinforce its consolidation and for becoming a model of an integrated sports entity seeking improvements for the whole of society.

Obama’s goal will be to assist the league’s social responsibility efforts, including programs and associations across the continent that support greater gender equality and economic inclusion.

As a minority owner, the former US president will also participate in the promotion of the financing of the leadership and youth programs of the Obama Foundation in Africa.

“The NBA has always been a great ambassador for the United States, using the game to create deeper connections around the world, and in Africa, basketball has the power to promote opportunities for well-being and equality across the continent in order to establish the positive differences, “Obama said in a statement.

“I am proud to join this project,” he added.

The BAL was first announced during the 2019 NBA All-Star Weekend. After having its start delayed by the pandemic, the league celebrated its inaugural season in May with 12 teams from 12 different African countries.

Since then, there has been talk of the possibility of the former US president joining the project.

Obama, whose father is from Kenya, is a huge NBA fan who has partnered with various players on numerous projects, and participated in the festivities during NBA All-Star weekend 2020 in his hometown of Chicago, in addition to supporting the players in their social and political demands.

“We are honored that former President Obama has become a strategic partner in NBA Africa and will support our extensive efforts to grow the game of basketball on the continent,” NBA Commissioner Adam Silver said in a statement. .

“We will all benefit from their incorporation and commitment, as well as other strategic investors,” he added.

Since it opened its African headquarters, in Johannesburg in 2010, the NBA has reinforced its efforts on the continent both in the sports, social and economic areas.