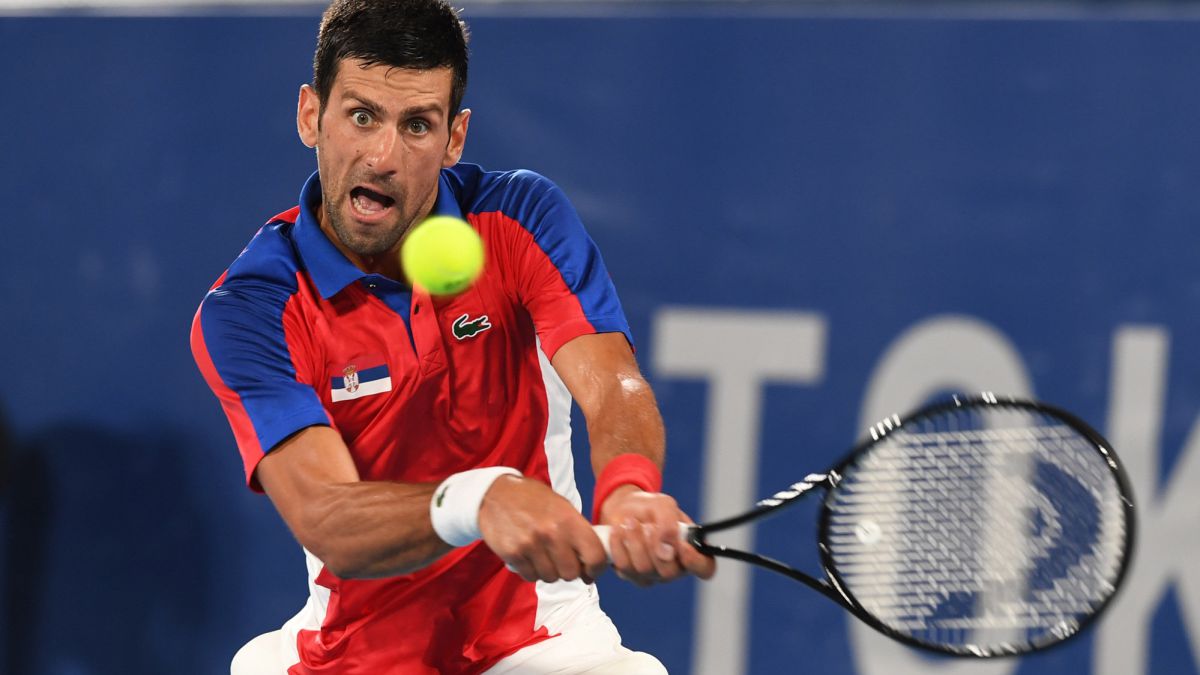 Novak Djokovic quenched Japanese hopes in Tokyo. Number one, on his way to the Golden Slam, he had no mercy on Kei Nishikori and in an empty center court of the Ariake Center, which would have vibrated with the local idol, he did a surgical task to finalize the match 6-2 and 6-0.

The Serbian has become the most popular sportsman in the town and is still seen demonstrating his elasticity by performing a split with the Belgian gymnasts, as giving a T-shirt to the modest Hugo Dellien or photographing himself with whoever asks for it. Very sure of himself, he will face German Alexander Zverev, who beat Frenchman Jeremy Chardy 6-4, 6-1 in the semifinals.

The Serbian does not notice the pressure that has crushed the gymnast Simone Biles these days, Destined to be the queen of the Games but who has given up competing due to mental health problems. “Pressure is a privilege and without it there would be no professional sport”, tDjokovic won after getting into his third Olympic semi-final (he was bronze in Beijing 2008). Winner this year of Australia, Roland Garros and Wimbledon, the backpack does not weigh him down.