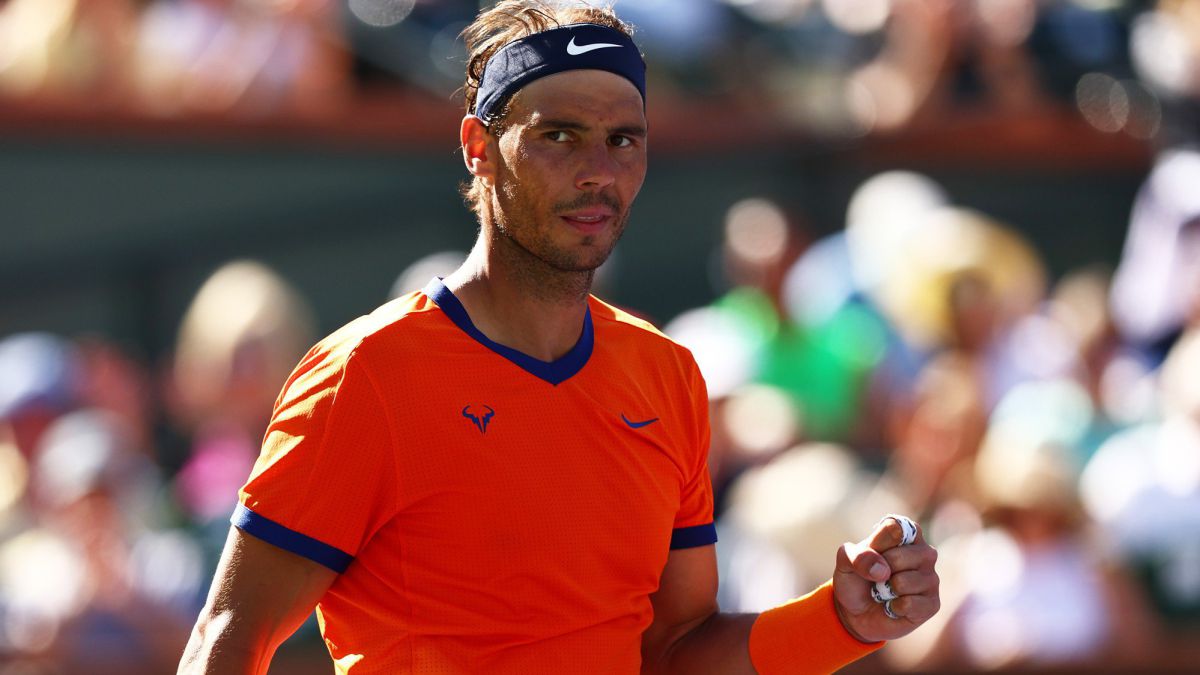 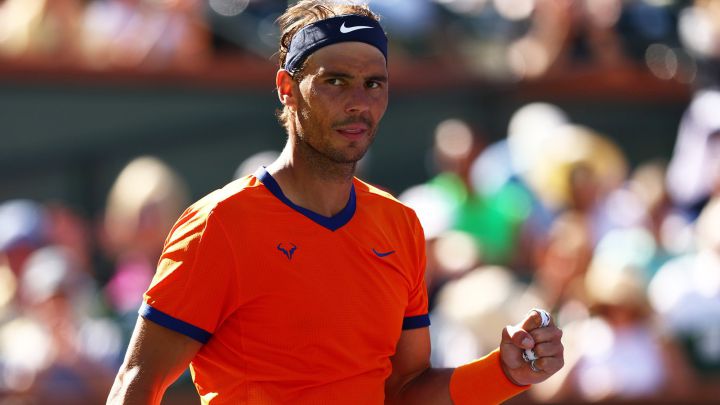 Rafa Nadal continues to make history in the world of tennis at the Masters 1,000 in Indian Wells. After his victory against Daniel Evans, which represents a 17-0 streak at the beginning of the year, equaling the historical beginnings of legends such as Pete Sampras or Roger Federer, the Spaniard has become the first tennis player in history to reach 400 victories in Masters 1,000 tournaments.

Nadal leads this historical ranking with a balance of 400 wins for 83 losses, which indicates a percentage of victories close to 83%.and it does so with some advantage over Roger Federer, second in this classification with 381 wins for 108 losses, and over Novak Djokovic, third with 374 wins and 81 losses, and absent in Indian Wells due to not being vaccinated against COVID-19, according to Tennis TV statistics.