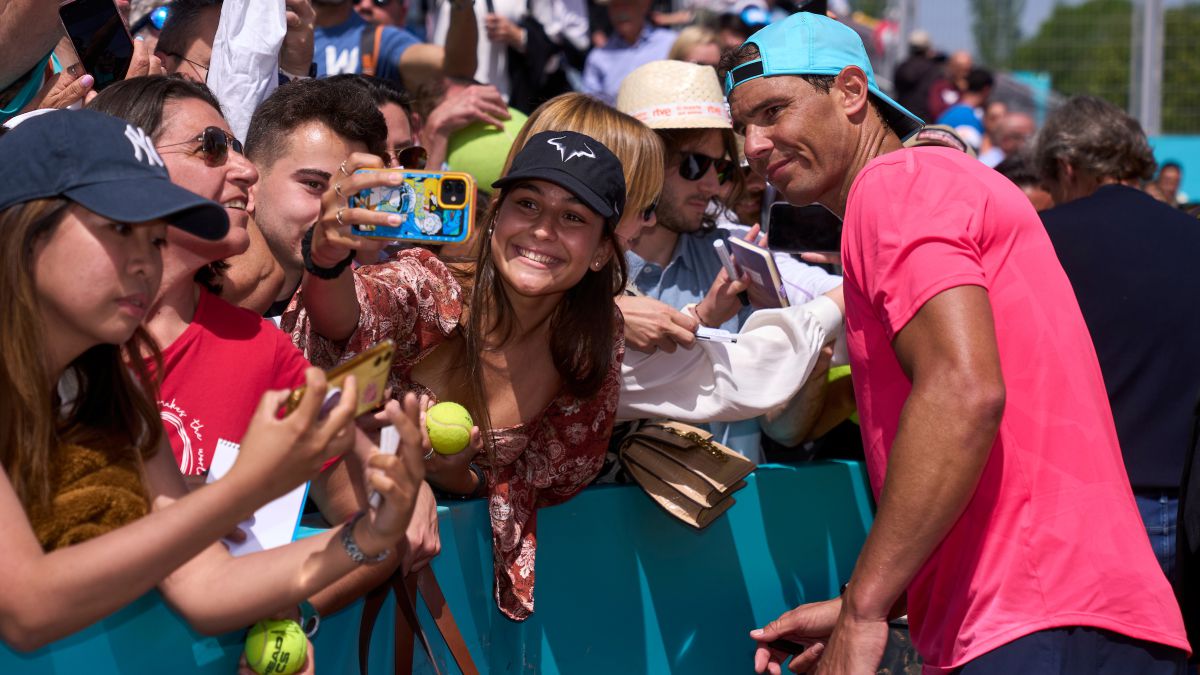 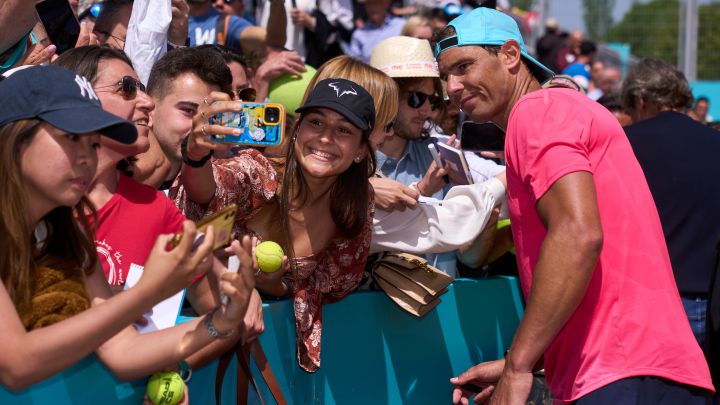 Bombshell at the Mutua Madrid Open: Rafa Nadal, Carlos Alcaraz and Novak Djokovic will play on the same side of the draw. The Spanish could meet in the quarterfinals to fight for a position in a hypothetical semifinal against the Serbian, the number one in the world, who would be measured before Casper Ruud, in the upper part, in which Pablo Carreño is also. “My goodness, show,” said the man from Gijon, invited to a draw that was broadcast on the tournament’s Twitch account.

The draw allowed Nadal to face Serbian Miomir Kecmanovic or Kazakh Alexander Bublik in the second round. Carlos Gimeno awaits Djokovicspanish guest, or the French Gael Monfils. While Alcaraz will run into the Georgian Nikoloz Basilashvili or the Italian Fabio Fognini. In the first round, Carreño will face the Dutch Botic Van de Zandschulp. Roberto Bautista will also compete for this ‘terrible’ sector, against the Croatian Borna Coris, and Alejandro Davidovich, against the South African Lloyd Harris. And there will be a star duel between Dominic Thiem, a four-time Grand Slam finalist, and Andy Murray, a three-time major champion and two in Madrid.

Duel of the 🇪🇸 in 1R

On the other side of the draw, somewhat more comfortable and full of Americans, the favorite and second seed is Alexander Zverev. The German will have to try to beat the Croatian Marin Cilic or the Spanish Albert Ramos in his debut. Pedro Martínez will play against the Australian Alex de Miñaur.

A high-level preview with five Spaniards

The preliminary phase of the tournament, controversial due to the protests, among others, by Fernando Verdasco for not having been invited, will have a very high level and five Spanish representatives. This Saturday, from 11:00, Pablo Andújar will face Frenchman Hugo Humbert (45th); Dani Mérida, to the Hungarian Marton Fucsovics (48th); Alejandro Moro, the Argentine Francisco Cerúndolo (47th) and Dani Rincón, the American Maxime Cressy (65th). Roberto Carballés, around 15:00, will face the Slovakian Alex Molcan (46th).