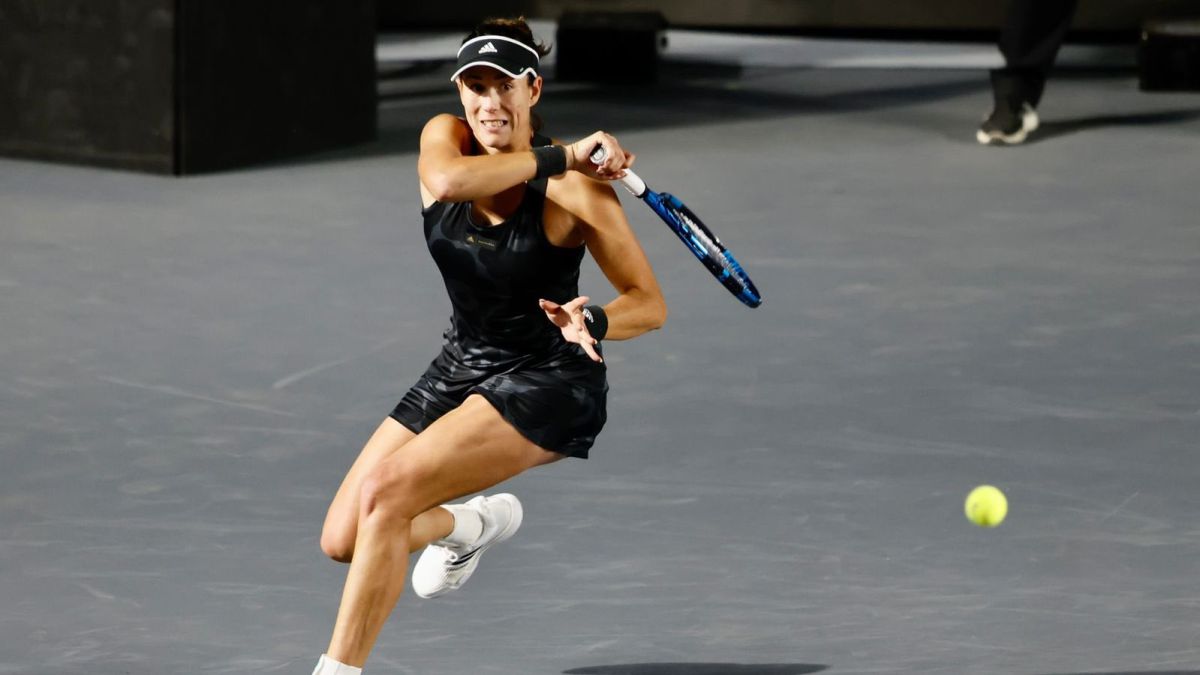 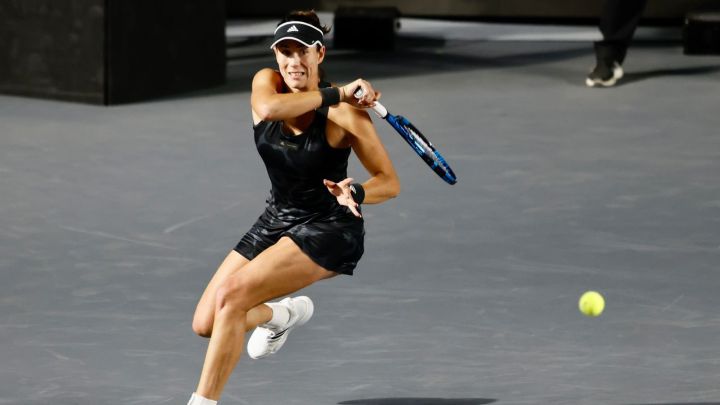 Garbiñe Muguruza will not start the season in the Adelaide WTA 500, which will start on January 3, as planned. The winner of the last Masters has decided to delay her debut for a week, from the 10th, at the Sydney Classic, another 500 category tournament that will be the prelude to the Australian Open, from the 17.

Muguruza, 28 years old and number three in the world, has decided to rush the preseason in Marbella, where he has been training with tennis players like Paula Badosa or Karolina Pliskova, and traveling this Saturday day 1.

In Adelaide, important players such as Belinda Bencic and Jelena Ostapenko have also lost.

At the Australian Open, Muguruza was eliminated in the fourth round by subsequent champion Naomi Osaka. From his position of number three, he awaits a favorable draw for a tournament in which he could win a lot of points and in which he was a finalist in 2020.