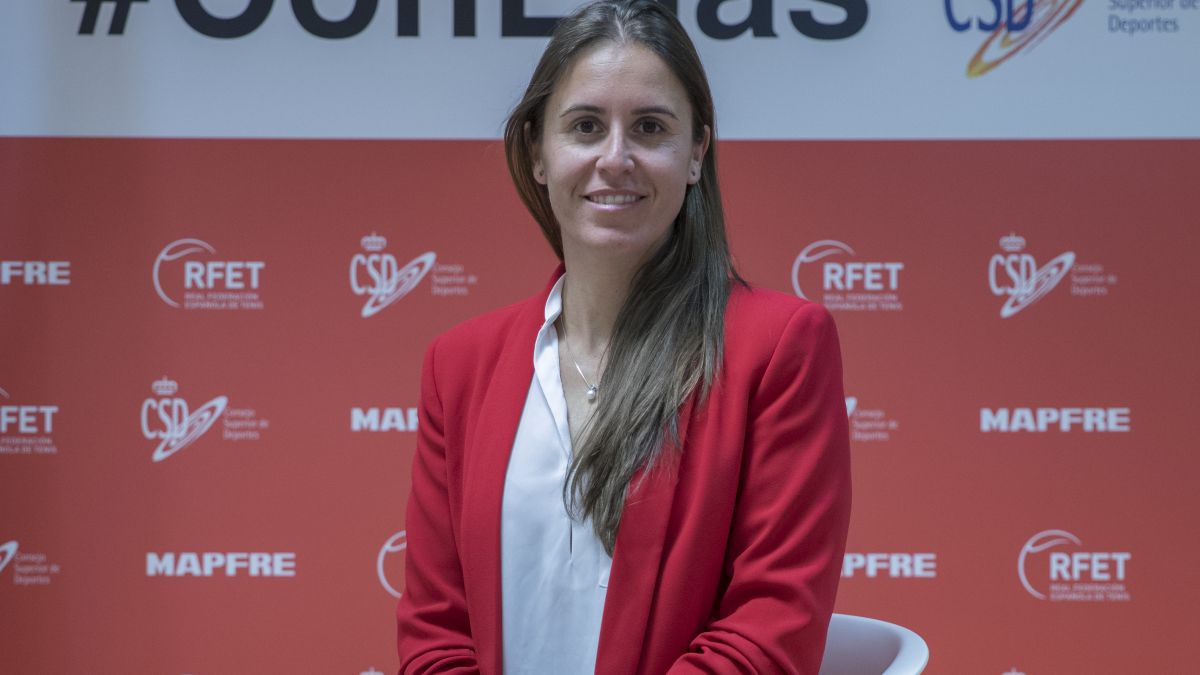 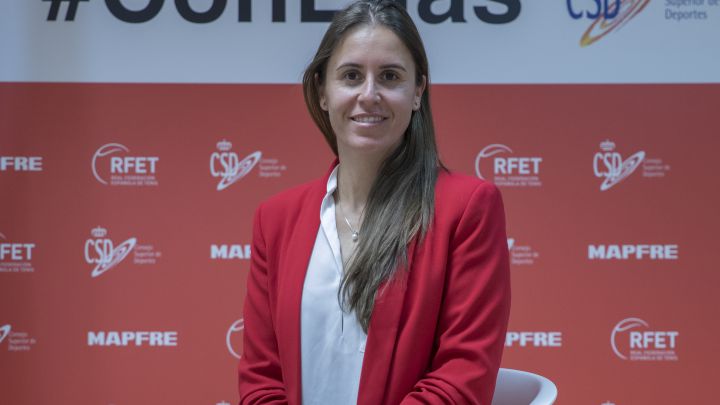 The captain of the Spanish team that is going to participate in the Billie Jean King Cup (former Federation Cup), Anabel Medina, said in an interview with EFE that they aspire to fight for everything in this competition that will finally be held at the O2 Arena in Prague (Czech Republic), from November 1 to 6, after suffering two postponements and a change of venue.

Spain, after achieving their qualification for this final phase after eliminating Japan, has been framed in Group C that it shares with the United States and Slovakia. His participation will begin during the opening day of the competition and two days later his access to the semifinals of the tournament will be played against the North American team, according to the calendar published by the International Tennis Federation (ITF) yesterday Wednesday.

The tournament is played under the format of four groups made up of three countries and the first of each will compete in the semifinals. Each tie will be played to the best of three matches: two singles and one doubles.

“In the end, respecting all the countries, all the groups are tough, all the countries that are in the final phase are powerful but within our group there is the rival to beat, which is the United States. Due to the quantity and quality of players, we really have no idea who will come to play because they can make two or three teams, that would be the strongest challenge within our group, “Medina explained.

“Personally you analyze the rivals but I prefer to focus on my team, which is very powerful. Spanish women’s tennis is in a very good moment and we aspire to fight for everything, “he added.

After the two delays that the dispute of this final phase has suffered, the Spanish captain was very satisfied that they can finally play it this year.

“More than relieved I am super happy, we had been waiting for a year and a half, after four years fighting to be able to access these finals we have qualified And having to wait a year and a half to participate, we were delighted when the ITF notified us that it was finally going to be played in November. We are very motivated, we have fought a lot to get to this situation, which is to fight to be world champions “, he stressed.

Despite the inconvenience caused by the postponements that the competition has suffered due to the pandemic, MEdina admitted that the qualitative leap that tennis players such as Paula Badosa or Sara Sorribes have had in their game has come in handy.

“Without a doubt it has been good for us, also in the Olympic Games, because if they had been played on their dates only Garbiñe and Carla would have qualified and with this year of the break Sara and Paula have had a spectacular year and they have also been able to be in Tokyo. They are two players with a very good progression and I as captain to be able to choose to have them in the team makes the illusion increase, “he concluded.