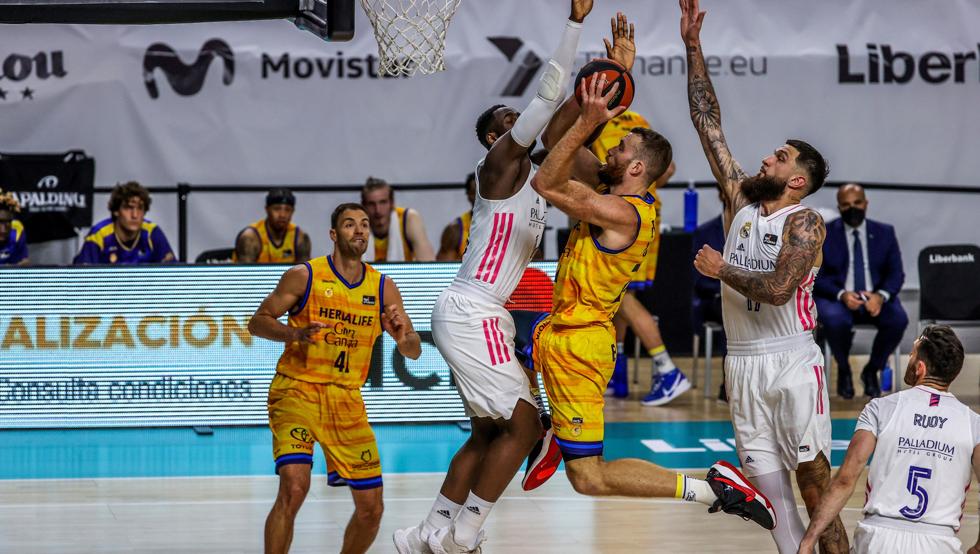 The American Herbalife Gran Canaria player, Matt Costello, point to first reinforcement of TD Systems Baskonia for the next season. The power forward will arrive to reinforce the interior game of the Basque team, which could be hit in the coming days if confirmed the departure of Polonara heading to the Turkish Fenerbahce.

In two seasons in Gran Canaria, Costello has averaged 11.9 points, 6.7 rebounds and 1.3 assists per game in 23 minutes of play.