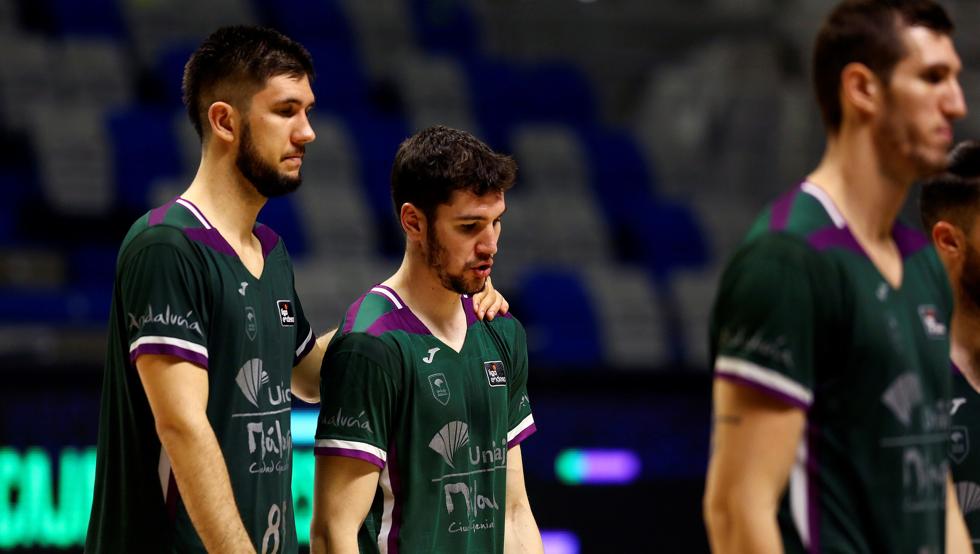 Unicaja de Málaga announced this Friday at noon the decision to join the Basketball Champions League for the next three years. The Andalusian club has just proclaimed Sergio Corral as interim president of the entity and Juan Medina as secretary of the board of directors.

The first decision of the provisional board It has been to target the Malaga club for the next three editions of the BCL, FIBA’s great bet for club competitions on the European continent based on “economic, strategic and sporting criteria”.

Málaga had to make the decision to join the FIBA ​​project or stay on the side of the Euroleague contesting the second competition of the same, the Eurocup. The decision thus breaks with the continental basketball ‘establishment’ and leaves behind a relationship of more than 20 years between the competition and the Andalusians, who came to play the Final Four in Athens in 2007.

The Malaga club is now one of the mainstays of the BCL, a competition that distributes one million euros fixed for the winner. Tenerife and Burgos are two of the Spanish teams that have benefited from the economic boost of the FIBA ​​competition, an alternative to the closed club in the Euroleague and that both have won in recent seasons.