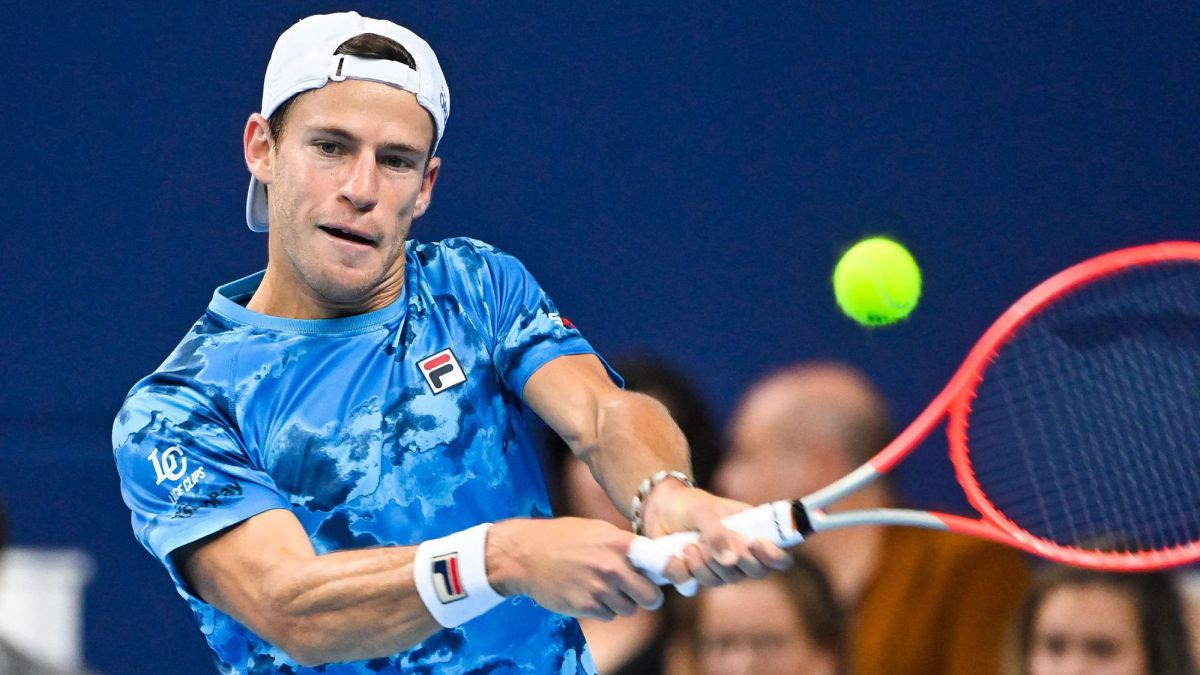 Argentine Diego Schwartzman, second seed, beat American Jenson Brooksby (6-4, 6-0) without complications to reach the final of the Antwerp tournament for the third time, in which he will face Italian Jannik Sinner, who previously eliminated South African Lloyd Harris.

The South American tennis player, thirteenth in the world, took an hour and 26 minutes to beat an opponent who collapsed in the second round.

‘It’s like my grandmother from Antwerp, she gives me chocolate’ 🍫

Schwartzman returns to the bid for the title in the Belgian tournament that he already played in 2016 and 2017, surpassed by the French Richard Gasquet and Jo Wilfried Tsonga, respectively.

On this occasion, the Buenos Aires native will meet one of the fittest players of the season. Schwartzman aspires to his fifth title, the second in 2021 after that of Buenos Aires. Antwerp will be the twelfth final of his career.

The Argentine player will face Jannik Sinner, first seed, who beat South African Lloyd Harris (6-2, 6-2) for the title. Never until now have they faced each other.

The 20-year-old transalpine is enjoying the best year of his career. He achieved the titles of Sofia, who also won in 2020, Washington and Melbourne and was a finalist in the Masters 1000 Miami. Now, in Antwerp, you have the option of increasing the successes in your record to five.