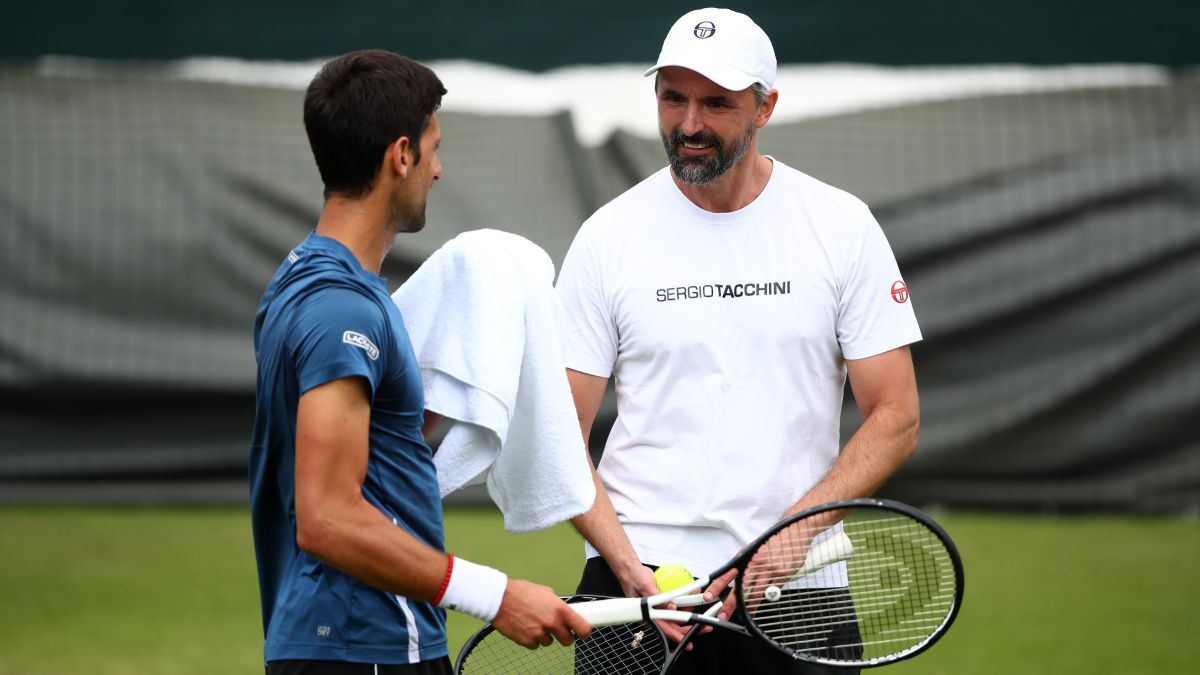 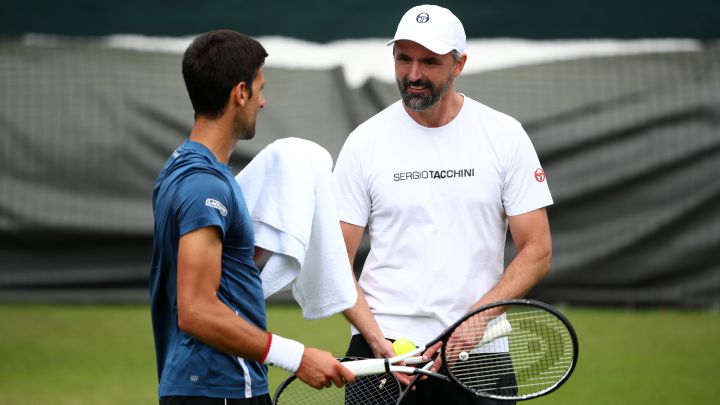 Despite the dream of achieving the Golden Slam fading after his loss to Zverev in the semifinals of the Tokyo Olympics, Novak Djokovic will once again have a date with history at the next US Open, where he could be the first tennis player to achieve all four Grand Slam in the same season since Rod Laver achieved it in 1969.

One of the figures who knows Djokovic best is the Croatian Goran Ivanisevic, winner of Wimbledon in 2001, who is part of the Serbian coaching staff and who in an interview with the Croatian portal Vecernji highlighted how Djokovic managed to gain a foothold in a circuit dominated by Federer and Nadal despite going against the tide. “Novak reached the top of world tennis after Federer and Nadal and when they had won over the fans, a Balkan boy comes along and ruins their accounts. Novak speaks his mind even though many don’t like it. He speaks five languages, He is very intelligent, he is interested in everything and has his way of life. There are people who like the way they eat and others do not. There are people who laugh at his meditation while he believes in it. I look at it in the morning and it’s like doing yoga for an hour and a half. It’s fascinating. “

Ivanisevic also spoke about the Balkan nature of Djokovic and how the Serbian has broken the platitudes to become, according to him, the best tennis player in history. “It seems to me that even an agent who does not want us to give an opinion. The world should improve but I think we are going in the opposite direction. If in the 21st century you cannot say what you think, it is a real disaster. Novak does not fit into a model in which everything is ordered. He came from the Balkans, where nothing has been fixed and he has conquered them all. He broke everything that others had achieved so far and became the best tennis player of all time. Statistics will soon show and many will not like it. “

The Croatian legend was also asked about the possibility of Djokovic winning all four Grand Slam and, without detracting from Rod Laver’s feat, he believes that if Djokovic succeeds he will have achieved it with more difficulty than the Australian. “I am part of a team that is making history. If Djokovic wins the US Open this year and achieves all four Grand Slams in the same season, he will be immortal and equal to Rod Laver, although it is much more difficult to achieve this success in the 21st century than in Laver’s time. Five or six years ago, no one would have imagined that Novak would achieve this milestone. “