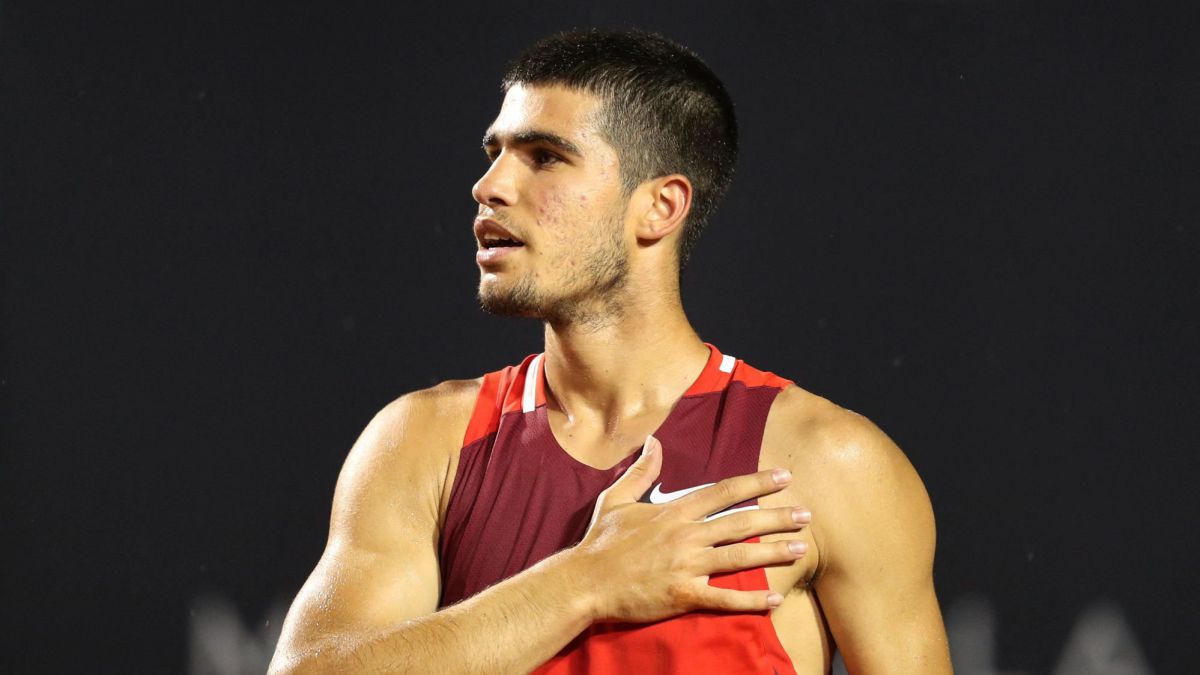 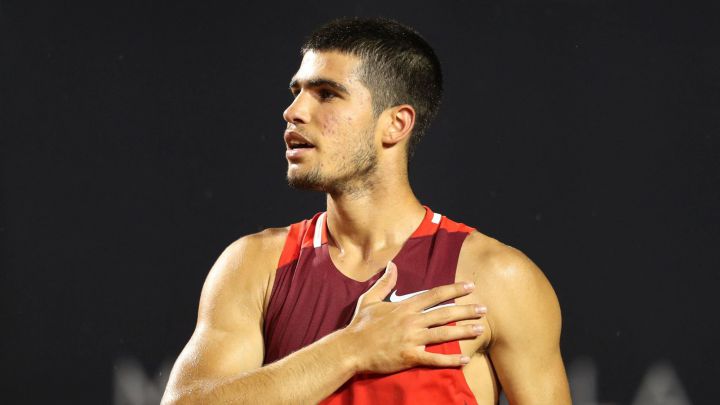 The Spanish tennis player Carlos Alcaraz has assured that He “does not” want to be known “as the successor of Rafa Nadal”an athlete who has always been his “reference” and with whom he shares “values”, because does not feel “relief from anyone”and has stated that it is time “to continue growing, to live experiences and to play with the best”.

“I do not feel the relief of anyone. I want to be known as Carlos Alcaraz and not as the successor of Rafa Nadalalthough he has always been a benchmark and I would love to be able to transmit the same values ​​that he transmits, especially to the little ones,” he said in a magazine interview Men’s Healthwhich has become the youngest cover in its history.

The brand new winner of the Rio tournament, 18, explained that he always tries to keep his feet on the ground. “I want those who know me to continue calling me Carlitos, because that is what they have always called me. I don’t want them to suddenly call me Carlos because I’ve grown up or because I’m a tennis player. I want them to never stop seeing me as the kid I’ve always been,” he stated. “I’ve always had very aware that the first thing to be is a person, and then an athlete. It’s a motto that helps me keep a cool head and my feet on the ground no matter what happens”, continued the Murcian.

This Monday, he sneaked into the ‘Top 20’ of the ATP ranking for the first time. “Now is not the time to think about the ranking. I am very young and I have a long time to live. It is time to continue growing, to live experiences and to play with the best“, he warned. “For me tennis is purely mental. In the end, you are alone there on the court, and it is you and only you who have to know how to overcome and find solutions”, he pointed out about his way of approaching matches.

Finally, the one from El Palmar pointed to former tennis player Juan Carlos Ferrero, his current coach, as the person who has made him grow in the world of tennis. “Without him it would have cost me a lot to be where I am, to grow as I have grown, to improve so much and so quickly.. I think I owe everything to Juan Carlos,” he concluded.