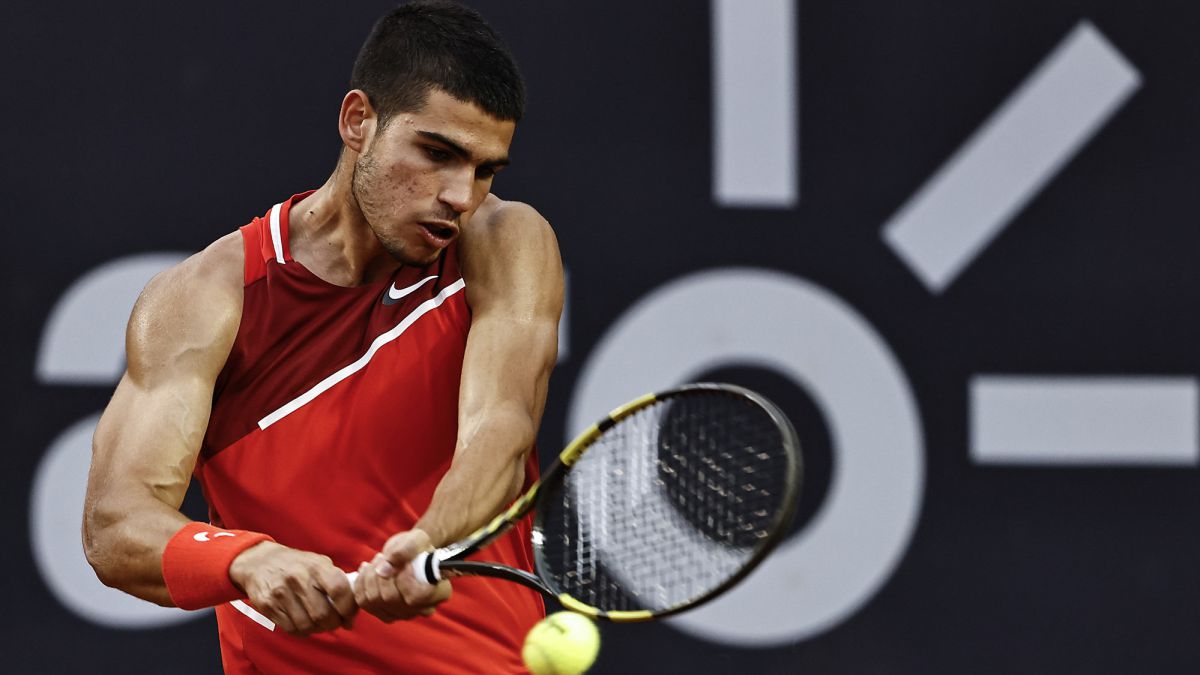 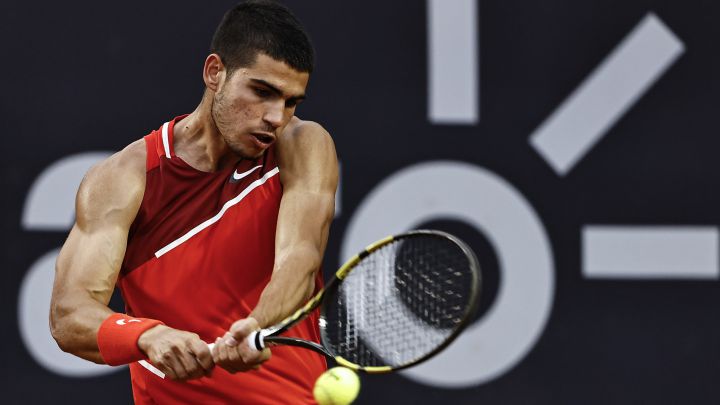 Carlos Alcaraz is not future. He is present. The Murcian phenomenon, which burns stages at supersonic speed, appeared this Monday in the 20th position of the ranking after conquering his first ATP 500, that of Rio de Janeiroby defeating Diego Schwartzman (14th in the world) 6-4 and 6-2. An entry in the top-20 between the din of the chosen ones and the spontaneity of adolescencewhich led him to celebrate his triumphs by simulating glasses with his hands, thus dedicating it to ‘Los Lupas’, his gang from El Palmar.

“My ambitions are to be number one, winner of Grand Slams, Olympic medals… I am a boy who dreams big”responded in the press room of the Jockey Club, where the journalists from Rio de Janeiro received him with an admiring ovation after his performance on the Guga Kuerten track.

Alcaraz, who two years ago made his debut on the ATP circuit with an invitation and a victory over Albert Ramos on the same stage, enters the top-20 with 18 years and nine months. One month before Rafa Nadal did it, seven before Novak Djokovic and eleven faster than Roger Federer.

“The goal was not to go down in ranking, but to keep going up. Now I have several tournaments that I couldn’t play in last year, so it’s an opportunity to keep growing.. This tournament has given me a lot of motivation”, says the tennis player who is destroying early records. For now, He has withdrawn this week from Acapulco (Mexico) alleging fatigue after a demanding week in which he defeated Munar, Delbonis, Berrettini (6th), Fognini and Schwartzman, with four games in 48 hours because of the rain. It will reappear on March 4 and 5 in Marbella, in the Davis Cup tie against Romania that should put Spain in the finals. It will be his debut in the country competition after the COVID prevented it in extremis in December in Madrid.

Against Schwartzman, Alcaraz showed “maturity, character on the court, ability to overcome, calm down and be mentally strong,” in his words. It does not stop sounding strange, and daring, when you hear from the mouth of an 18-year-old athlete whose face lights up when he is reminded that his coach, Juan Carlos Ferrero, was number one: “I think I’m on the right track and if I don’t deviate from it and keep doing things right, it won’t be guaranteed, but I will have opportunities.”

Word of a boy who on February 18, 2020, in his presentation in Rio, was 406th in the world, who already has two titles (the first was Umag 2021 and the Next Gen teacher does not officially count) and who is already among the 20 best tennis players on the circuit. Pure present.