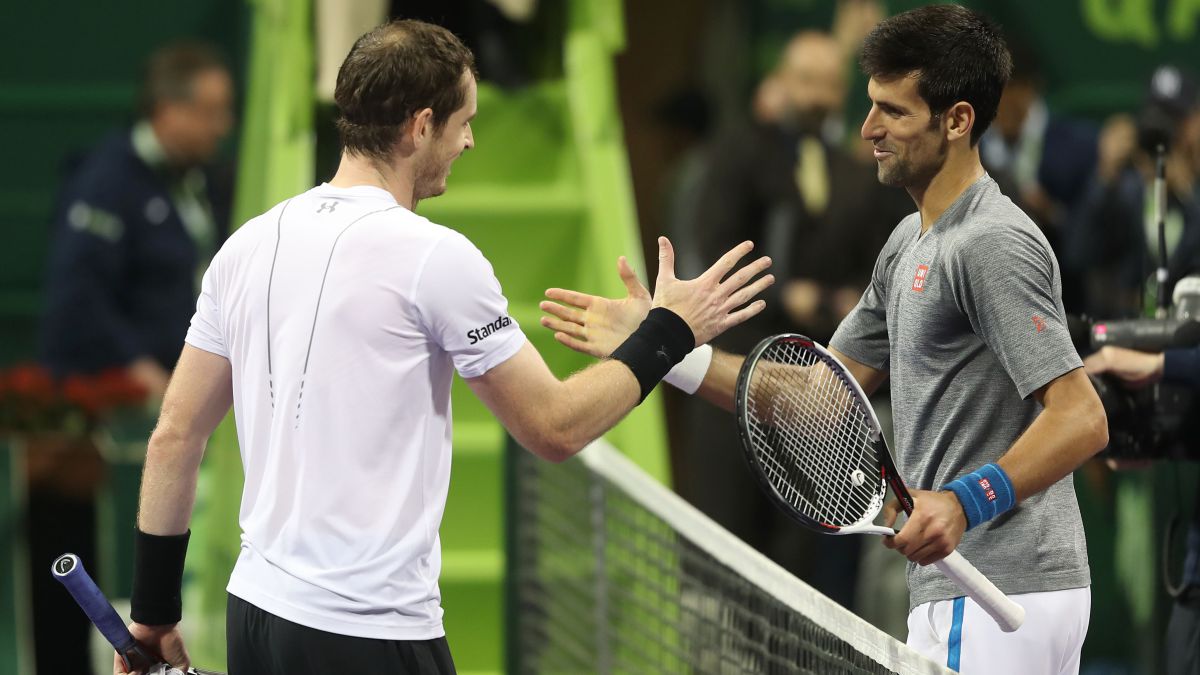 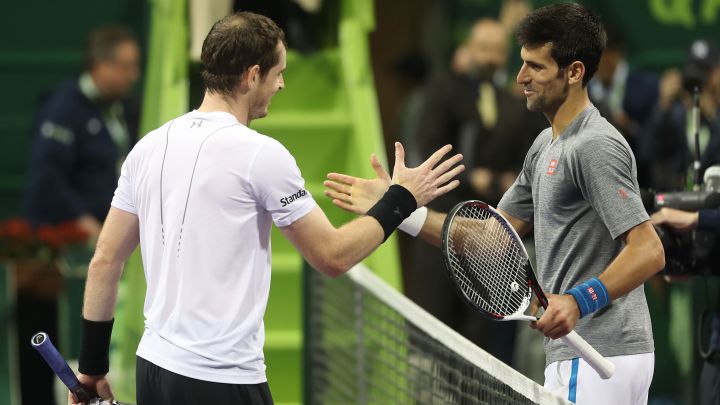 The Scotsman hopes that Djokovic’s presence in the tournament will be confirmed definitively, since the Australian Open is one of the great events on the calendar in which, in addition, the Serbian can make history. “Of course everyone wants the best players to play in the biggest tournaments. That makes the tournaments more interesting and he also has a chance to win and break a record by winning his 21st Grand Slam. His record here is incredible so I hope Djokovic comes to Australia. “

Murray also analyzed how he faces the 2022 season in which he will work with Jan de Witt and how these first training sessions have been before participating in the Abu Dhabi exhibition tournament, where he will coincide with Rafa Nadal. “The adaptation with Jan de Witt is being good. I did not play the Davis Cup, so I have had two more weeks to train and I have started before many other players. I will head to Abu Dhabi to play the tournament but I will also train for a few days before there on outside tracks. I have already trained here in Scotland on indoor tracks and I have also felt good. I’ve done a good job and I feel fit. “