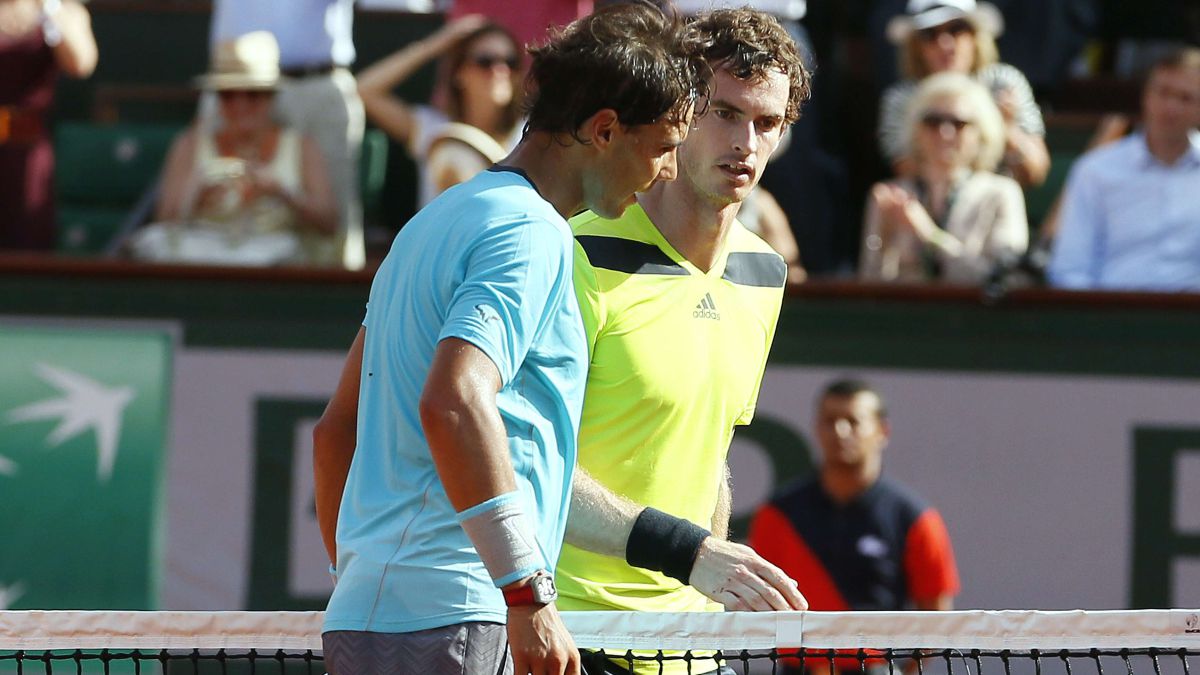 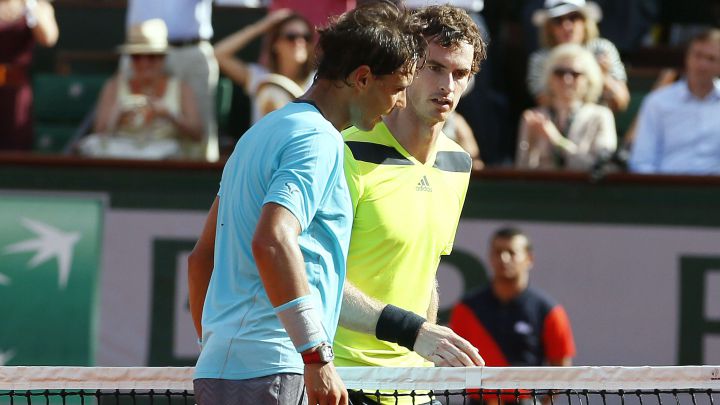 Rafa Nadal’s great start to the season has made many tennis players see the Balearic capable of continuing to do great things in the remainder of the 2022 season and they all point to what, almost certainly, is Nadal’s next big goal: to regain the throne at Roland Garros after failing to win the title last year when he fell in the semifinals with Djokovic, the eventual champion.

One of those who trust in Nadal’s victory is Andy Murray, who at a press conference in Indian Wells analyzed the Balearic’s options in this way. “If it continues like today, I would put Nadal as the main favorite to win Roland Garros again. Djokovic has had little competition period and Nadal has started the year very well, so he is in a position that he himself said a few months ago that he did not expect to be in. Possibly feel more relaxed and with less pressure than he had in the last two Roland Garros”.

However, Murray does not rule out Djokovic for the title either after learning that the Serbian will be able to play at Roland Garros despite not being vaccinated, although he believes that the lack of tournaments and competition rhythm may weigh on him. “You can’t discount Djokovic of course, but it won’t be easy for him because he has lost a lot of tennis rhythm.”