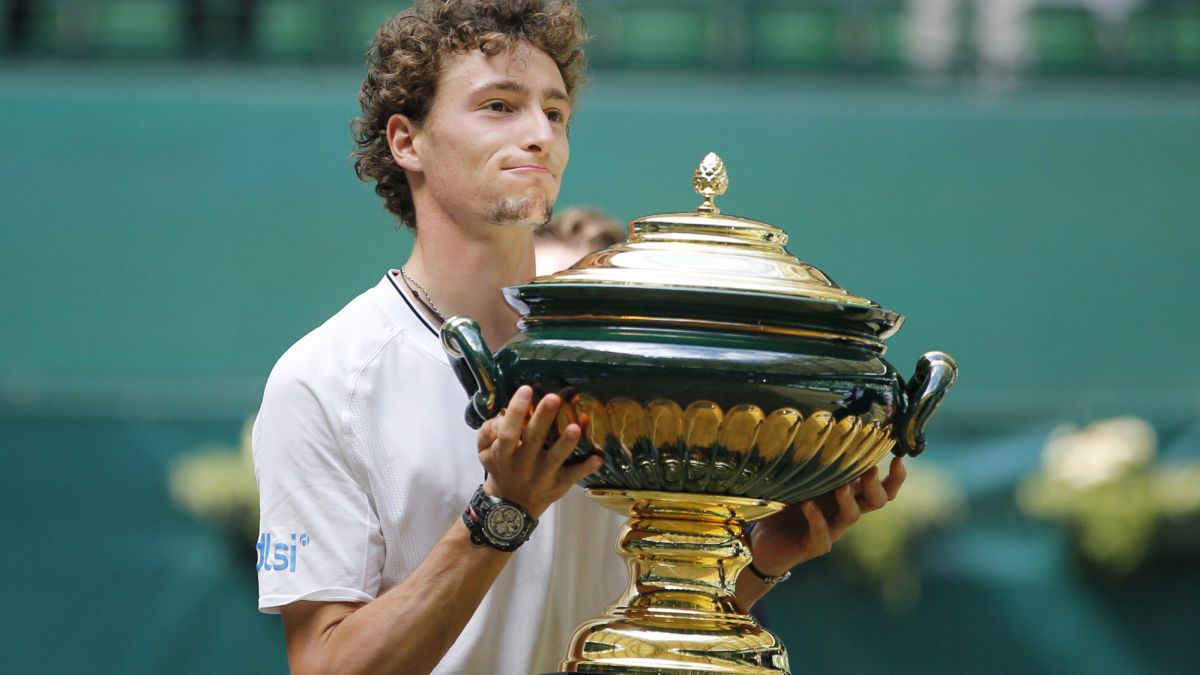 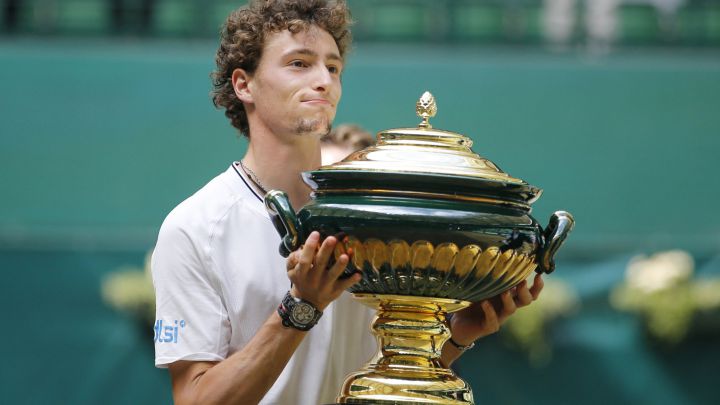 The Frenchman Ugo Humbert, number 31 of the world tennis ranking, He got his first tournament on grass this Sunday in Halle (Germany) by defeating Russian Andrey Rublev, number 7, 6-3, 7-6 (4) in the final.

It was the first grass final for both of them, but the 22-year-old Frenchman was able to adapt better and ended up winning, in one hour and 27 minutes, the third title of his career, after having won those in Antwerp and Auckland in 2020.

Rublev, the fourth seed, was aiming for the ninth title of his career but ended up losing his second final this year. Before he had yielded in the Monte Carlo Masters 1000, on clay, to the Greek Stefanos Tsitsipas, although he won the Rotterdam, on hard court, against the Hungarian Martin Fucsovics.