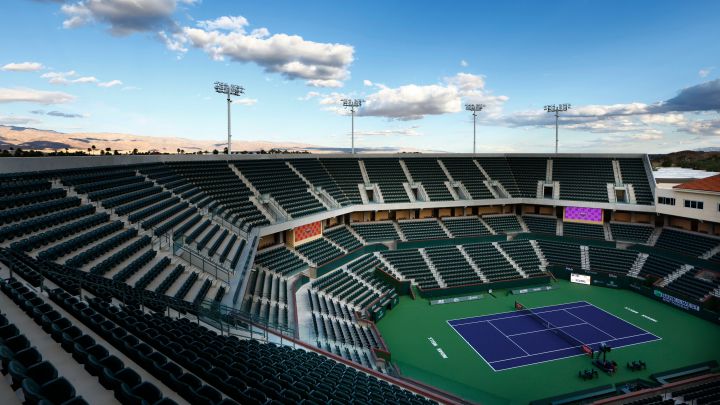 Indian Wells does not stop growing. Considered by many to be the fifth Grand Slam, the American tournament has always wanted to live up to the expectations created, both in sporting and economic terms. That is why, since 2012, its increase in prizes has been remarkable. In said edition, more than nine million dollars were distributed; this season, the amount rises to more than 17. Specifically, the Masters 1000 will distribute €15,802,901.

Compared to 2021, it represents an increase of 0.48%; compared to the aforementioned 2012, 82.84%. Since then, in addition, the amounts allocated to the first rounds of the contest have been especially increased. Since then, too, the prizes are identical in the male and female categories. That is, in this edition, each category will distribute almost 8 million euros.

The champions, with the highest income, obviously, will receive more than 1.1 million euros. With them, the 1,000 points that the tournament awards for the ATP classification. The finalists, for their part, will see their ranking counter increased by 600 and 650 credits, in the male and female categories, respectively. 360 and 390 for the semifinalists and 180 and 215 in the quarterfinals complete the most important distribution of points.