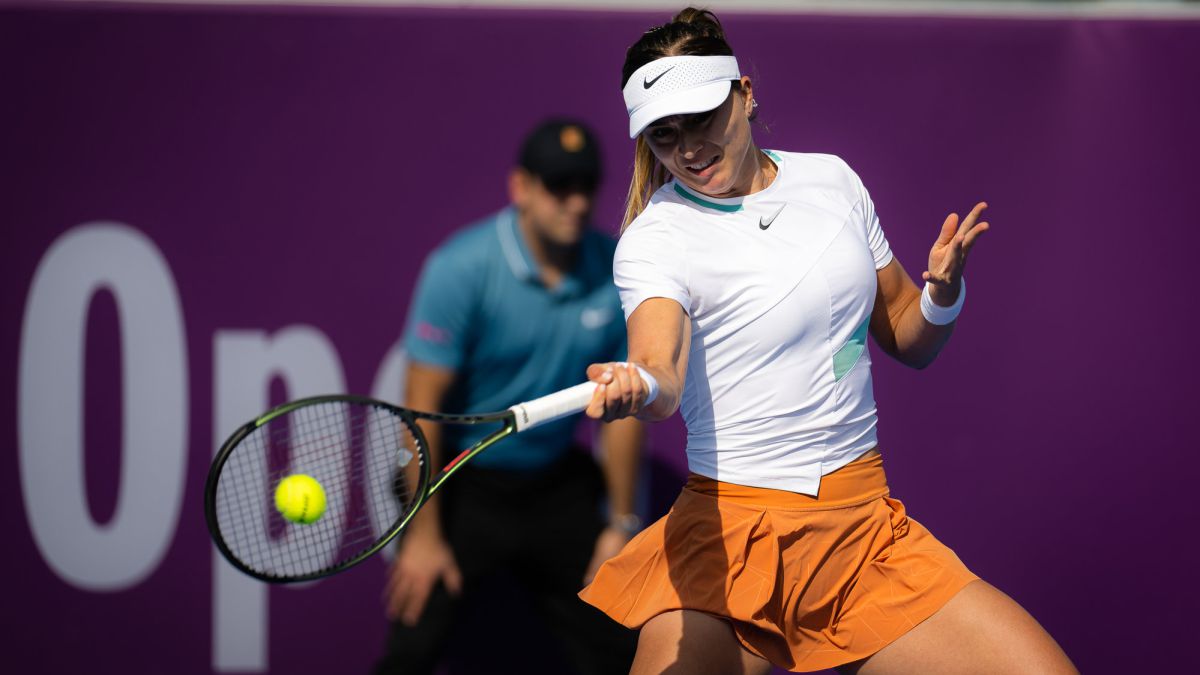 The young American Coco Gauff stopped the advance of Paula Badosa in the first WTA 1,000 of the season, the Qatar TotalEnergies Open in Doha. Gauff won in straight sets in her round of 16 match against the Spanish 6-2, 6-3 after an hour and 17 minutes of play.

The match was very uphill from the start for Badosa, who saw how Gauff broke his first two serves of the match to lead 3-0 in favor. The Spanish shortened distances with the only break ball that she was able to take advantage of in the match, but another break in the seventh game allowed her to Gauff closed the set with his serve for 6-2.

In the second set, Badosa had a hard time getting his serves through and Gauff capitalized on it with another break in game five. With the Spanish without finding solutions, Gauff remained very solid on serve until, in game nine, the American converted on the fifth of 10 break points she had in the match to close out the set and the match 6-3.

In this way, Badosa concludes his journey through the Persian Gulf tournaments with the defeat in the first round in Dubai and his stumble in the round of 16 in Doha. The number 4 in the WTA ranking is already looking at the tournaments of the American tour with Indian Wells, where she defends her title, and Miami, while Garbiñe Muguruza remains the only Spanish survivor in the Qatari tournament.