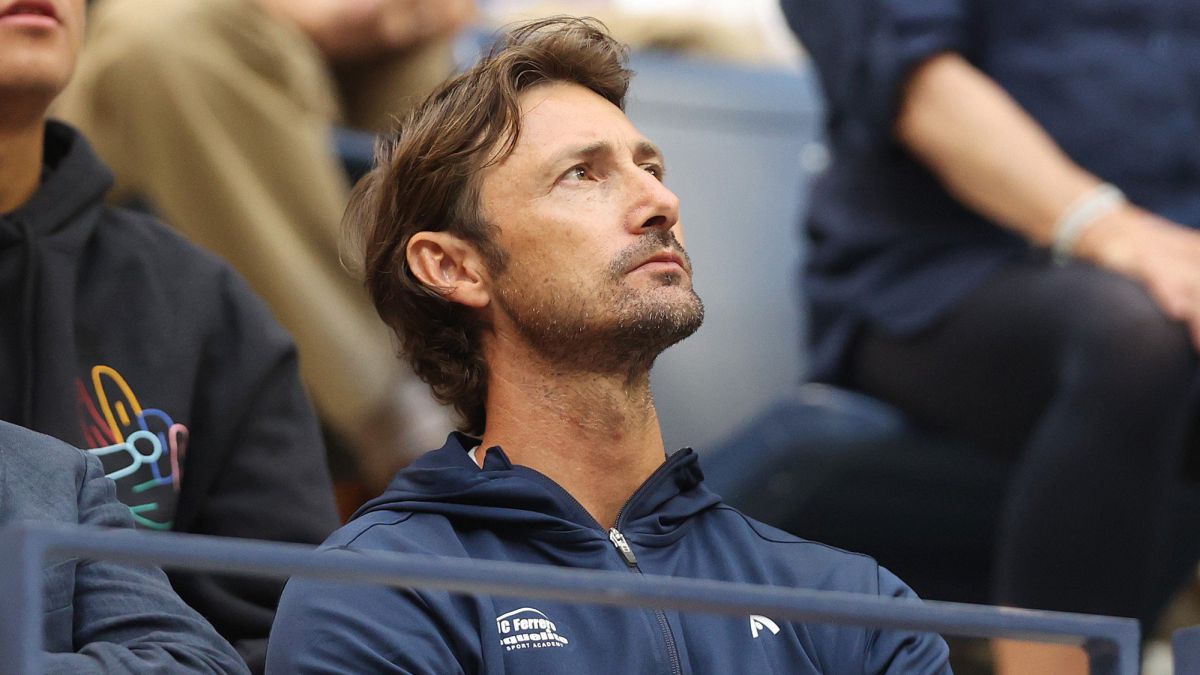 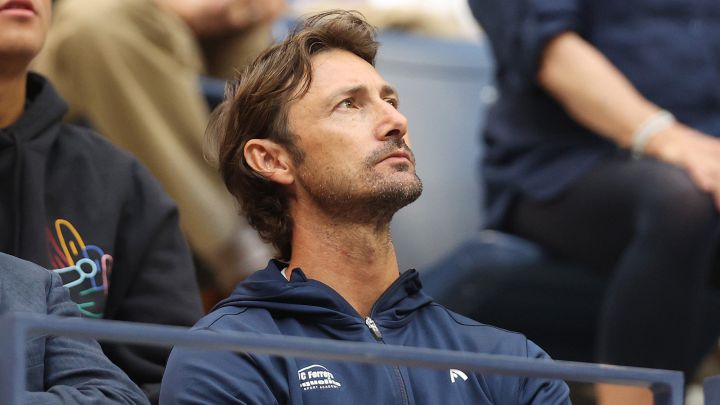 Juan Carlos Ferrero, coach of Carlos Alcaraz, yesterday addressed the international and Spanish media from New York, in the preview of the match that his pupil will play this Sunday in the round of 16 of the US Open against the German Peter Gojowczyk (not before 23:00, Eurosport). The former tennis player, who was number one in the world, champion of Roland Garros and finalist in New York, He explained how he saw Carlos’s game against Tsitsipas and how he is managing the 18-year-old’s career with his team.

Aggressiveness: “Carlos is a player who likes to be very aggressive, of course. Since I met him when I was 14, 15 years old, I knew of his potential, of his level. But to be so aggressive you have to control yourself and be able to handle all of them. the shots you have on that aggressiveness. Which is not easy, because sometimes a lot of ideas come to mind to hit the ball. “

Emotional intelligence: “Carlos starts to handle all these things on the court. Outside he is still 18 years old and needs to be more mature, control his emotions and when he has to go with 100% of his potential or when he has to use 80% or sometimes play with a lot more spin or flatter. So he’s on his way to sorting out all this kind of stuff, but I think he’s doing it right. “

Expectations: “I was not surprised by his performance, but by the fact that he knew of his potential. I was surprised that he was so involved in the game all the time, except in the fourth set because of those little leg problems. We had been asking him to keep the level, because against Nadal he played like that for 30 or 40 minutes and then he had gone down, the same thing happened against Medvedev and Zverev. I think those games helped him to know how to control his emotions in there and be able to compete against the best Against Tsitsipas it was the first game that managed to maintain the level we want to see. Obviously it is not easy for an 18-year-old to maintain that tennis quality in all the games, so he has to work on it. “

Inflection point: “Winning the three in the world hopefully is a small change for his mentality. He is a very winning kid and he has to believe it. If he is okay, he can give that level, but we are not going to require him to do eighths in every Grand Slam , quarterfinals or semifinals, because he’s in a growth phase and he’s not made at all as a player at all. You don’t have to tell him that I came to the majors to win, in a few years, it may be. Although he is really very dangerous if he is at his level , the difficult thing is to maintain it “.

Joy: “I have been a player and have been on the circuit for many years, and without illusion, everything is uphill, so you have to be relaxed and try to enjoy yourself, not just think about the result. I want Carlos to play tennis well and have a perfect attitude, and that’s where the results will come. That he smiles on the track is always good, because it means that he is having a good time. You have to maintain it for a long time, because that will be good. “

Tactical ability: “Carlos is capable of generating many shots, tries to dominate and goes for the point, but there will be moments when the first two shots will have to be done in a way to put himself in a position to shoot the third hardest. It is a compendium of everything, work, order, discipline and tactics, but also talent and instinct. You can work a lot in a game, but the one who is there is him. “

Mentality: “With Carlos we try to make him better control his emotions, you have to know how to handle it, but he has to grow on his own, and he knows what is right and wrong. He has improved a lot in that regard.”