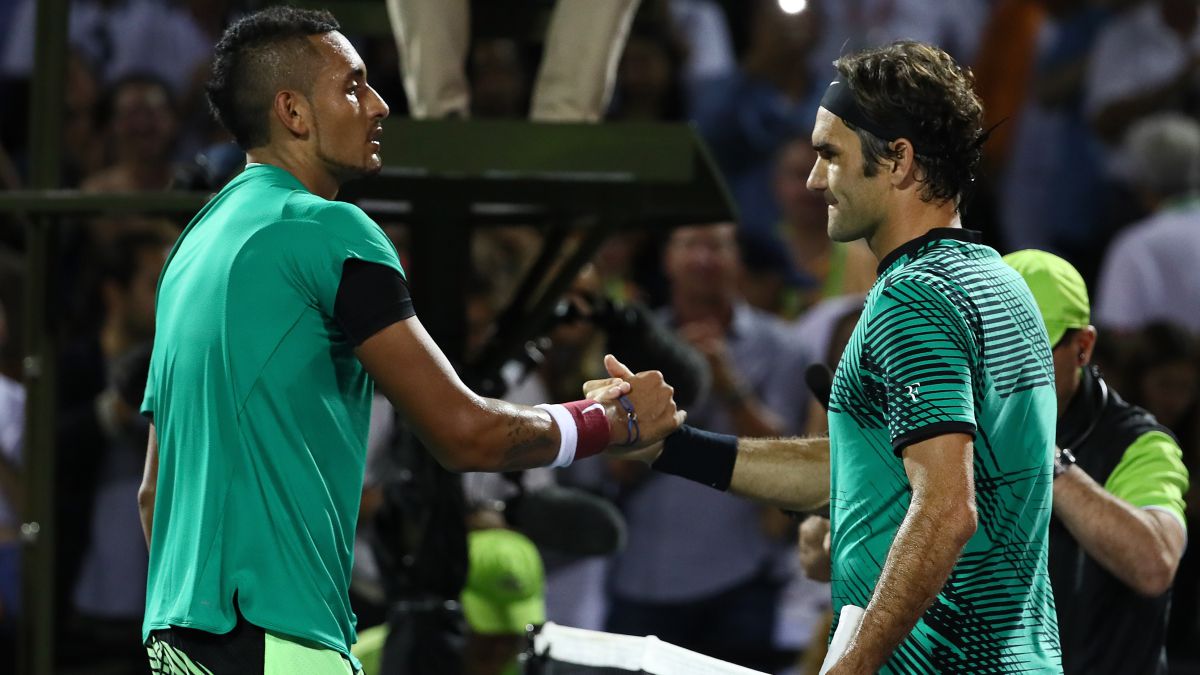 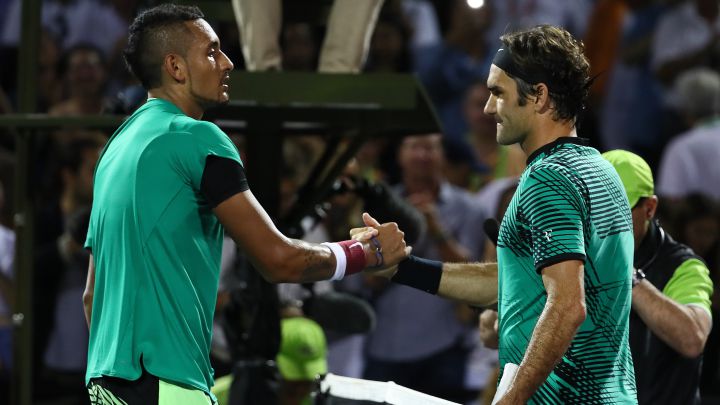 Australian tennis player Nick Kyrgios has been the latest to join the debate about who is the best tennis player in history. Kyrgios has wanted to pronounce on this matter through his podcast The Boundaries, where he reviews current tennis, in statements collected by Eurosport.

As a result of what happened at the Australian Open, Nick Kyrgios assures that, for him, there is already one of the Big Three tennis players who has been left out of the battle for the GOAT, the best of all time. “Roger Federer is no longer for me in the fight to be the best in history. It’s over. He has a losing record against Nadal and Djokovic, a bad record. I don’t think Federer will beat Djokovic and Nadal on grass.”

Kyrgios also wanted to review how he experienced the final of the Australian Open showing his surprise at Nadal’s victory after losing the first two sets against Medvedev. “Before the match they asked me who was going to win and I said it would be a horrible match for Rafa, the court was not in the best shape for Nadal if he wanted to win and he was not going to win easy points with the serve, when Medvedev can dominate the whole court with his serve. When Medvedev won the first set and the second, I thought it would be very difficult for Rafa to come from behind. With 3-2 and 0-40 I left it and when I turned it on two and a half hours later I thought how this guy had turned it around. I updated it and thought something was wrong.”