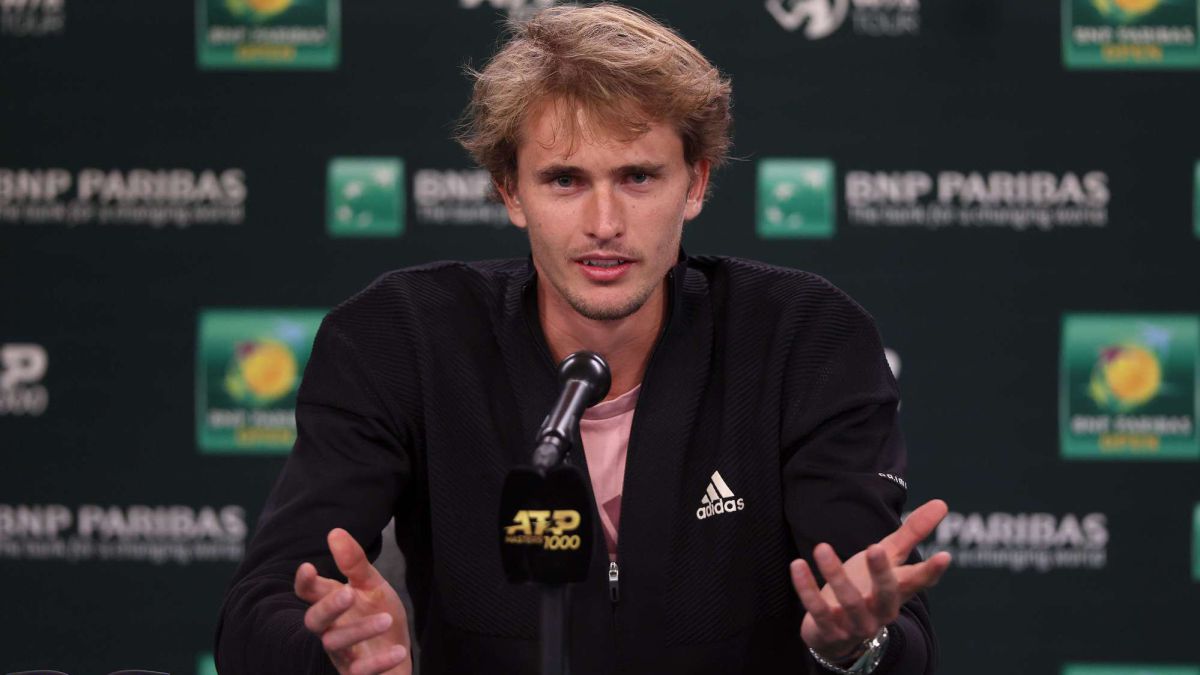 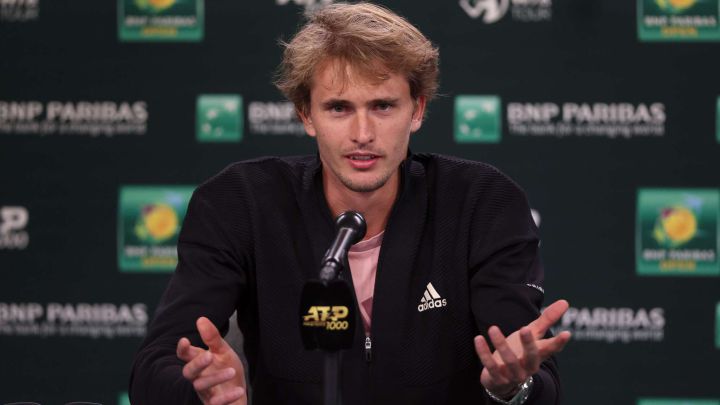 Alexander Zverev tries to definitively close the episode he starred in at the Mexican Tennis Open in Acapulco, when he was expelled from the tournament after insulting the chair umpire and hitting the chair with rackets at the end of a doubles match.

Zverev assures that it is still taking its toll on him and acknowledges that it is one of the most difficult moments of his life. “I’m still ashamed of it, walking to the locker room I didn’t feel well. We all make mistakes and we are human, and I can guarantee you that I will never ever do something like that again. It was definitely the worst moment of my life.”

The Olympic champion has also confessed that what happened does not reflect the type of person he is. “I’m working on meditation so that this doesn’t happen again. I think there are stressful situations in everyone’s life and things like this can happen. I’m not the first but I won’t be the last to do something bad on the track either. I know who I am as a person and that did not reflect it. I played until 5 in the morning the day before and the same day I had to play doubles. I am someone who gives everything on the track. I think a lot of top players on the singles circuit could have lost their doubles match and still feel good about it. I would never have physically hurt someone.”

Finally, the German is aware that he is exposed to an eight-week sanction without playing if he repeats unsportsmanlike behavior and hopes to learn from his mistake. “If I did it again, they have every right to punish me, it’s simple. It will mean that I haven’t learned. I believe that everyone deserves a second chance in life, But if you repeatedly keep making mistakes, that means you haven’t learned.”