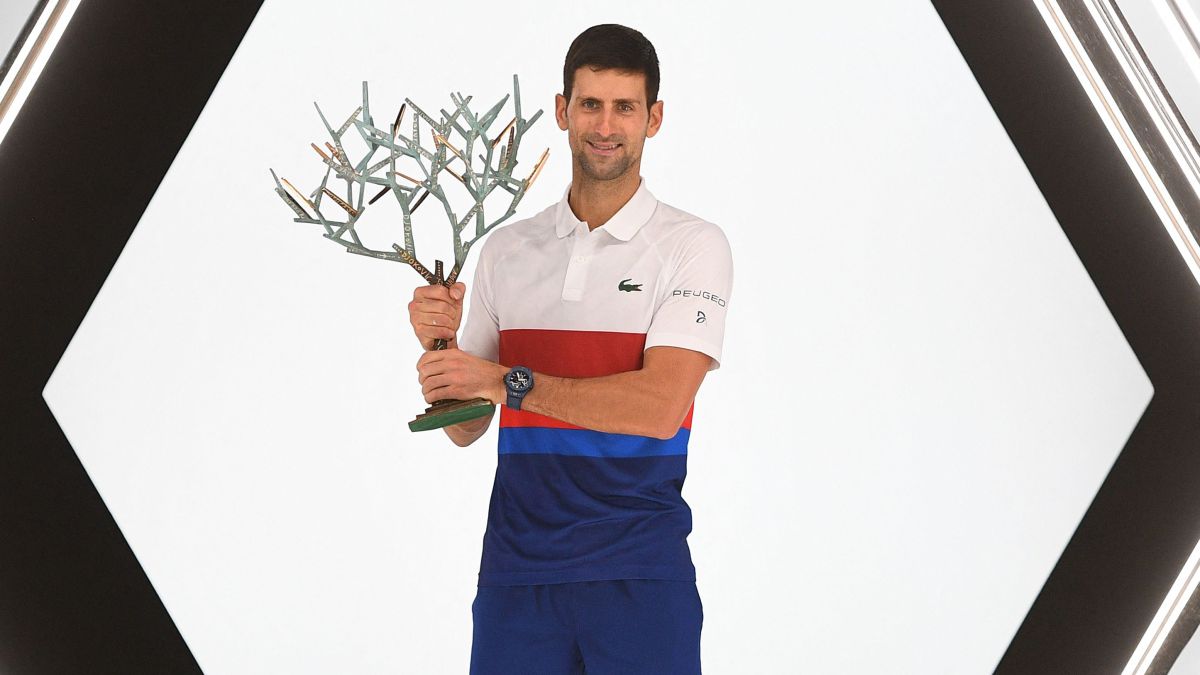 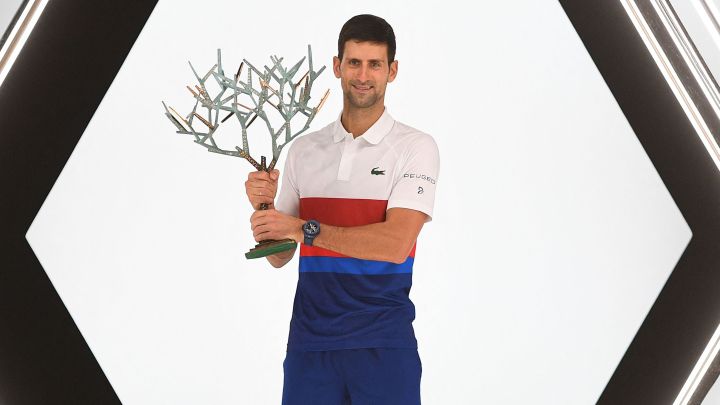 Novak Djokovic continues to gradually outline his calendar for the 2022 season. A calendar in which the Serbian could not play in the Australian Open after his visa was denied due to not being vaccinated. A reason that also caused the Serbian to not be able to compete in the Masters 1,000 in Indian Wells and Miami.

Precisely the fact of having been included in the final draw of the Masters 1,000 in Indian Wells, where he started as the second seed and where Djokovic did not resign until he admitted that he could not travel to the tournament because he was not vaccinated when the draw was already drawn, It was about to be very expensive for the Serbian, who could have been left without playing the Masters 1,000 in Paris.

In fact, hehe ATP regulations state that those players who leave the main draw of a Masters 1,000 tournament without justifying an injury that prevents them from playing could face a penalty in a tournament of this category and this competition would be the Masters 1,000 in which the tennis player I would have gotten more points in the last 12 months. In Djokovic’s case, it would be the 1,000 Paris Masters, since it was the only tournament in this category that he won in 2021.

Finally The Serbian has won the appeal he filed against this possible ban from competing in the Masters 1,000 in Paris, as revealed by the journalist Ben Rothenberg. In this way, and if no setback prevents it, Djokovic will add the Masters 1,000 in Paris to a calendar in which he has already included the Masters 1,000 in Monte Carlo and Roland Garros after France lifted the restrictions on those not vaccinated against the coronavirus . Djokovic’s horizon is clearing after a start to the 2022 season full of unknowns without knowing where he could play or not due to his refusal to get vaccinated.