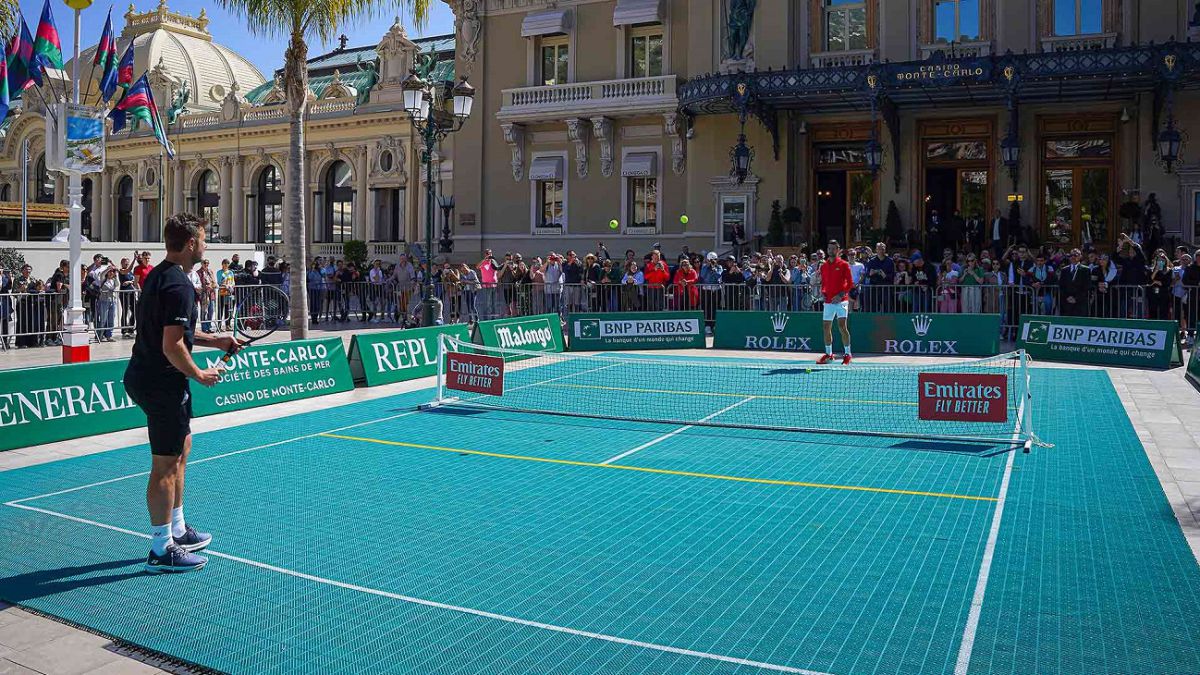 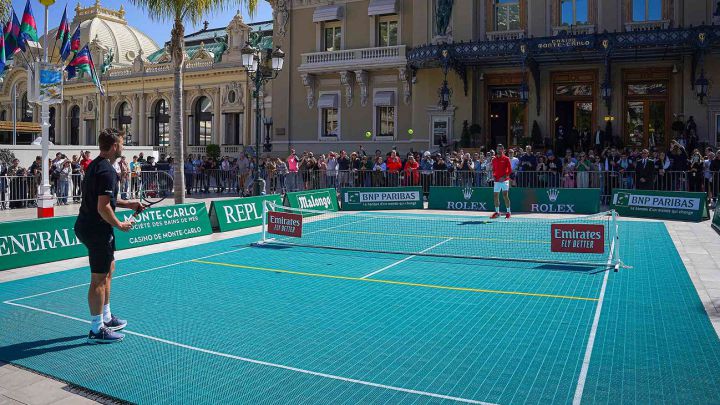 Novak Djokovic, number one in the world, met this Saturday in Monte Carlo with an old acquaintance, former number three Stan Wawrinka. The Serbian, who returns to the courts a little over a month after playing his last match, in the quarterfinals in Dubai against the Czech Jiri Vesely, and the Swiss, who reappeared in the Marbella Challenger last week after a long period in the dry dock (since March 2021) due to injury, gave a small mini-tennis exhibition in the Plaza del Casino.

Djokovic and Wawrinka made skillful shots, took photos and talked as they delighted fans with their wealth of resources. On Thursday they trained together on the Rainier III track. They will start competing from Monday in the case of Wawrinka, who plays with an invitation, and from Tuesday in the case of Djokovic, champion in 2013 and 2015.

Djokovic He will begin his journey against Alejandro Davidovich or Marcos Giron and could meet Carlos Alcaraz in a hypothetical quarterfinal. Wawrinka will debut against Kazakh Alexander Bublik.