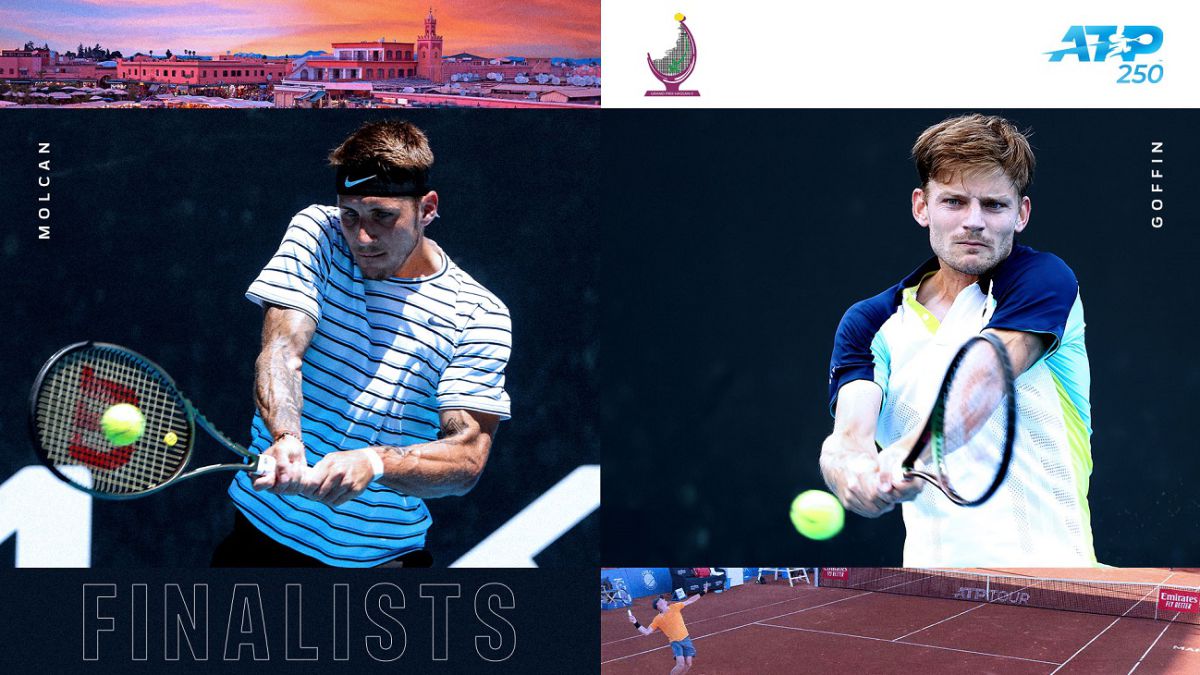 David Goffin will play a final on clay seven years after his last title fight on that surface, when he lost to Dominic Thiem at Gstaad 2015. The 31-year-old Belgian and 74th in the world, who was number 7 in 2017, the year he reached the final of the ATP Finals (he fell to Grigor Dimitrov), won the semifinals of the ATP 250 in Marrakech against Argentine Federico Coria ( double 6-2) and will face Alex Molcan this Sunday (12:00, Tennis TV). The Slovakian defeated Serbian Laslo Djere (6-1 and 7-5) and will play the first ATP final of his career.

Goffin has been in crisis for several years, although in 2021 he was resurrected in Montpellier to win his fifth title at the expense of Roberto Bautista. For the first time so far this year, the tennis player from Rocourt has won more than two games in a row. He fell in the first round of the Australian Open and also in the Rotterdam, Doha, Dubai and Indian Wells. “I managed to deal with my emotions at the end to finish the match, so I’m happy to play another final, especially here, the first tournament on clay,” said the Belgian. “I’ll give it my all tomorrow,” he added.

David Vega (26 years old and 86th in the world in doubles) was proclaimed champion in pairs together with the 26-year-old Brazilian and unranked Rafael Matos. Both won this Saturday 6-1 and 7-5 against the Italian Andrea Vavassori and the Polish Jan Zielinski. It is the second title of the Gran Canarian career, who in 2021 lifted the trophy in Umag with another Brazilian, Fernando Romboli.