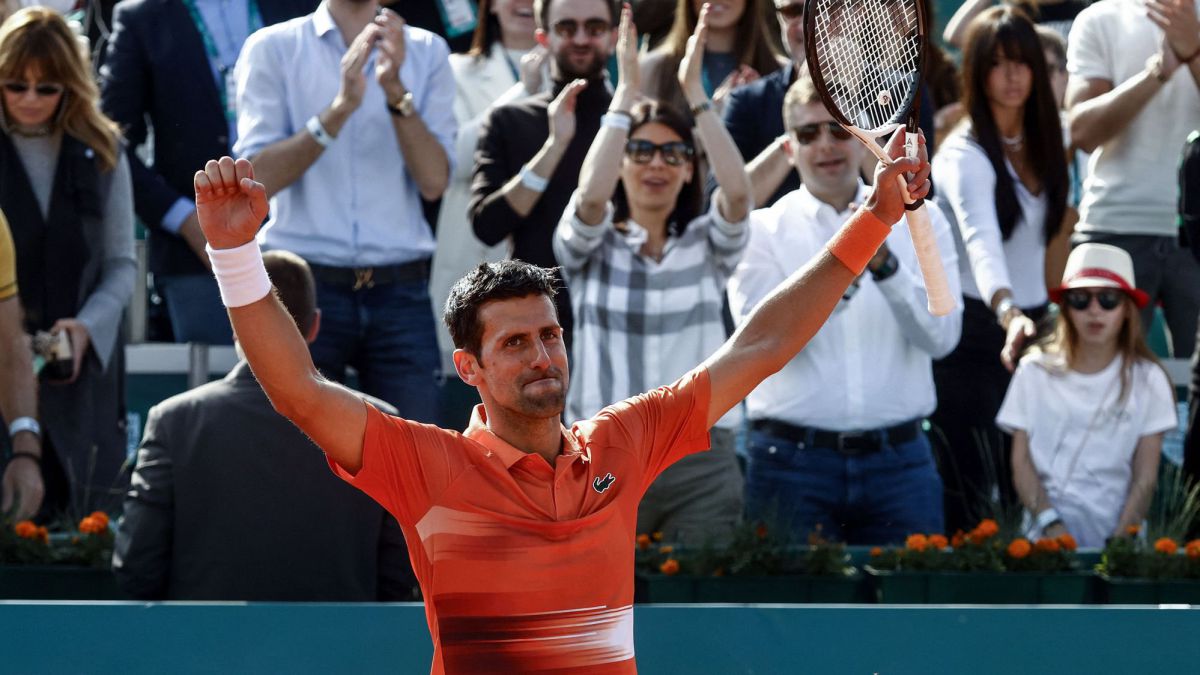 As if it were something scripted, Novak Djokovic repeated this Saturday the story he is getting used to at this ATP 250 in Belgrade. The Serb beat Karen Khachanov (4-6, 6-1, 6-2) to get into the final of the tournament, although for this he had to come back from the match, as happened in the two previous games he has played in Serbia.

With both Djere and Kecmanovic, the world number one gave up the first set, and today against Khachanov the same thing happened. Djokovic gives the sensation of starting the matches without that rhythm that he himself confessed that he still lacked. Today, the Serb lost his first serve, and since then he was in tow for the entire first set.

And, for the third consecutive game, Djokovic reacted in the second set. His level increased considerably and he endorsed the Russian with a 12-3 run to close out the match. ‘Nole’ is already in the final of the tournament in his country, where he will try to lift the first title of the season. To do this, he will have to beat the Rublev-Fognini winner tomorrow.