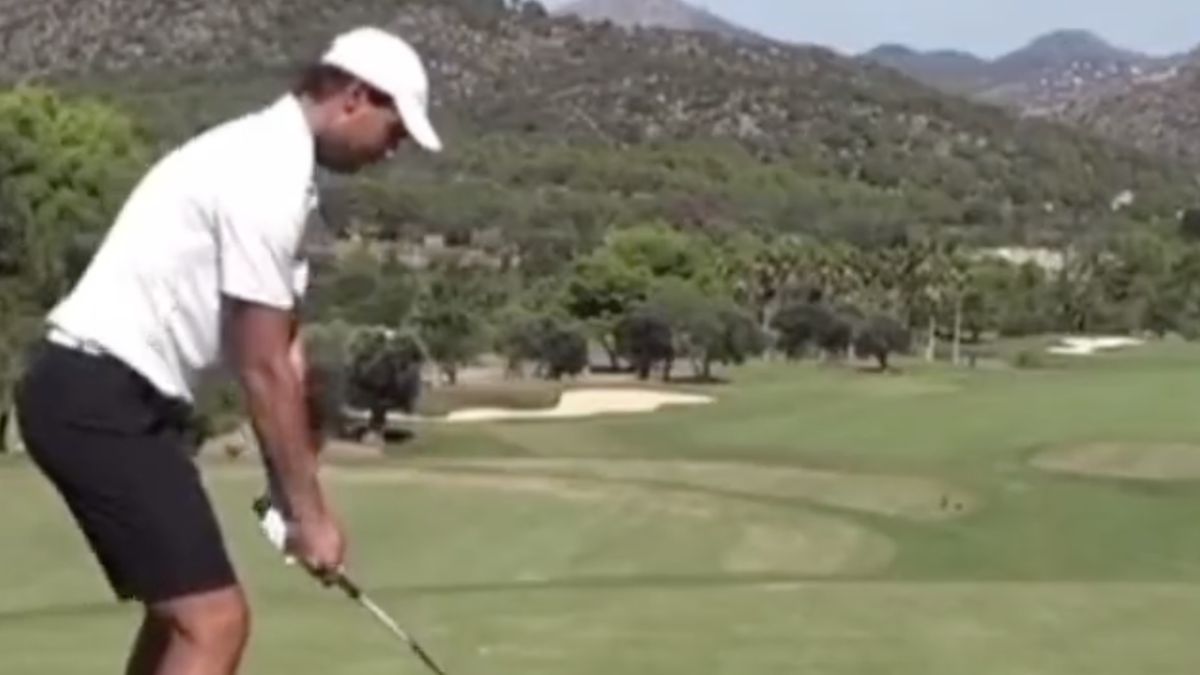 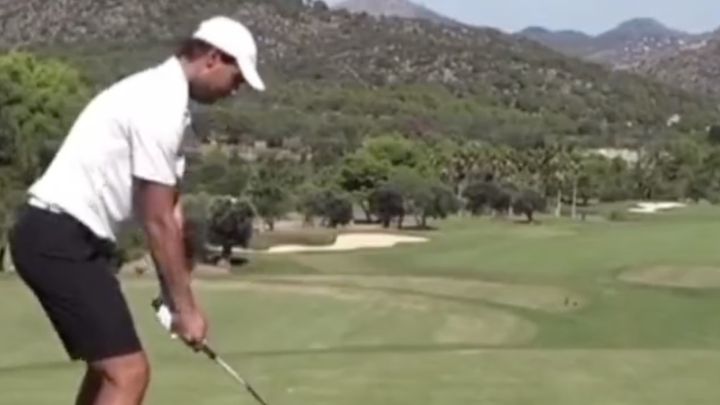 Besides tennis, Rafa Nadal is passionate about golf. The winner of 20 Grand Slam titles enjoys the sport when he can and while he continues to get ready to return to the courts, he takes the opportunity to play. Nadal and golf made headlines again for a tweet from the journalist: Zephyr Melton. In it, he published a video of the Spanish swing and added: “Nadal’s swing is so tennis“.

The responses to the video were many, including from some leading names on the world golf circuit. “Nice and short, compact for sure. I played with him a while ago and he was even more tennis player. However, in the end, he is a competitor and knows how to add. He has a swing that works well for him.“said Sergio García. Without a doubt it is an authorized voice that praises Nadal, although among the sports fans there are doubts. A fan replied to García:” With all due respect, what the hell is this? “