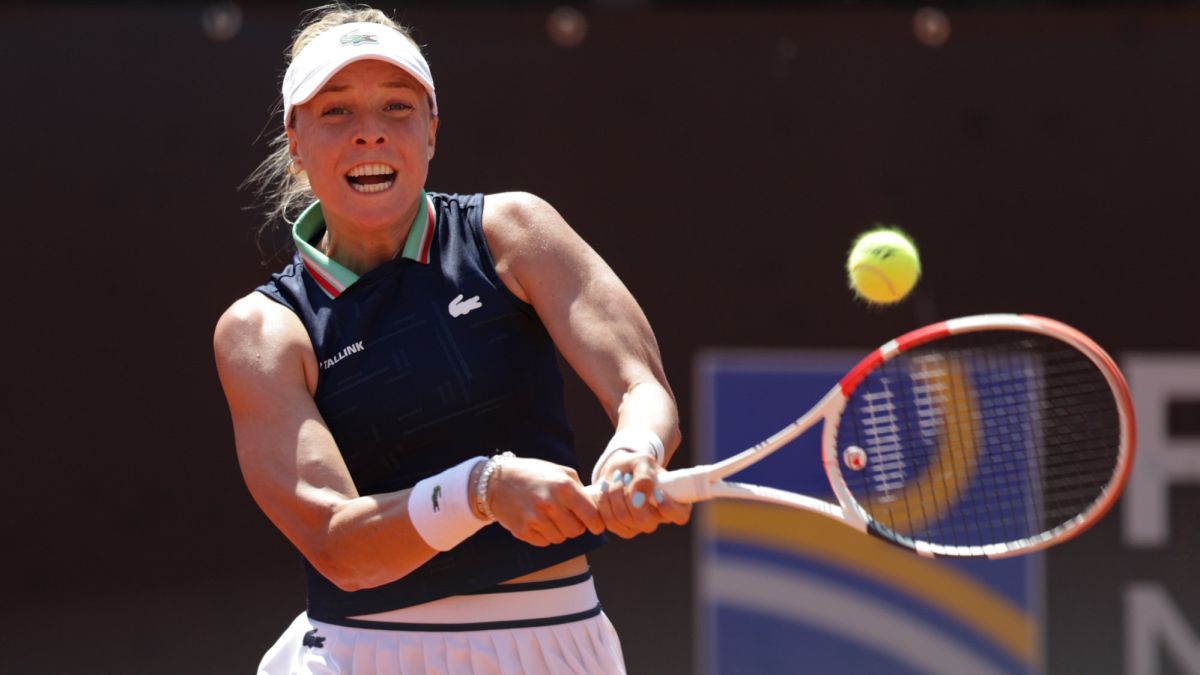 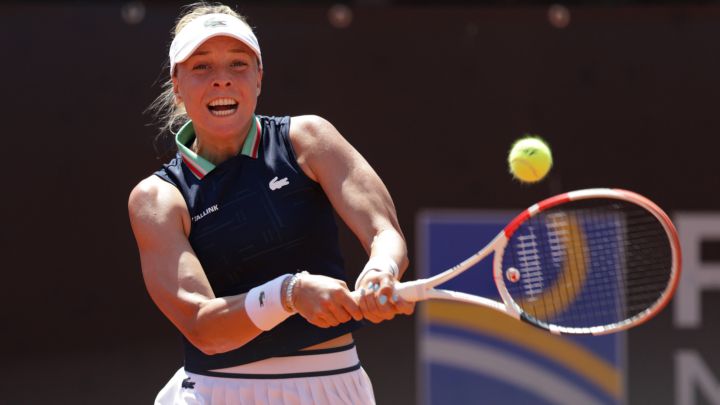 This Wednesday’s day at the WTA 1,000 in Rome has left us with numerous surprises in the women’s draw, among which stand out the elimination of two of the great favorites of the tournament: the Estonian Anett Kontaveit and the Czech Karolina Pliskovafifth and sixth favorite for the title respectively.

Kontaveit was overwhelmed by Croatian Petra Martic, who sealed her place in the round of 16 6-2, 6-3 in one hour and 22 minutes. The Estonian was far from her best version against a Martic who took advantage of her weakness on serve to break her serve up to seven times. In the round of 16, Martic awaits the winner of the match between the Canadian Bianca Andreescu and the Spanish Nuria Párrizas.

Another of the big surprises of the day was the defeat of Karolina Pliskova, who fell in three against the Swiss Jil Teichmann 6-2, 4-6 and 6-4 after a battle of two hours and 40 minutes. Teichmann, semi-finalist at the Mutua Madrid Open, thus continues his great run of results and on this occasion she cemented her victory in a very aggressive game against a Pliskova who managed to save 14 of the 22 break balls she faced, but who was prevented from taking the match by the other eight remaining break balls. Teichmann will face Kazakh Elena Rybakina in the round of 16, who beat American Lauren Davis 6-4, 6-3.

Who did not give an option to the surprise was the Belarusian Aryna Sabalenka. The Belarusian, third favourite, swept China’s Shuai Zhang 6-2, 6-0 in just 49 minutes of the game. Sabalenka was intractable on serve, with percentages of up to 80% of points won with his first serve and took advantage of 5 of the 9 break balls he had to close the match on the fast track. In the round of 16, Sabalenka will face the American Jessica Pegula, who went through the round without playing after the abandonment of the Ukrainian Anhelina Kalinina.

The American Amanda Anisimova also went to the round of 16, who defeated the Olympic champion, the Swiss Belinda Bencic, 7-6 (5) and 6-1. Anisimova will be in the fight for a place in the quarterfinals against the winner of the match between the Romanian Simona Halep and the American Danielle Collins.

In the round of 16 there will also be another American, Coco Gauff, who beat her compatriot Madison Brengle in two sets 6-2 and 6-4 and that they will be seen in the second round with the Greek Maria Sakkari, fourth favorite for the title, who could with the Russian Ekaterina Alexandrova (6-3 and 6-2).

For its part, the Belarusian Victoria Azarenka also sealed her ticket to the round of 16 after defeating Colombian María Camila Osorio 6-2, 6-4. ‘Vika’ is already waiting in the round of 16 for the first favorite for the title, the Polish Iga Swiatekprovided that it exceeds its debut against the Romanian Elena-Gabriela Ruse.