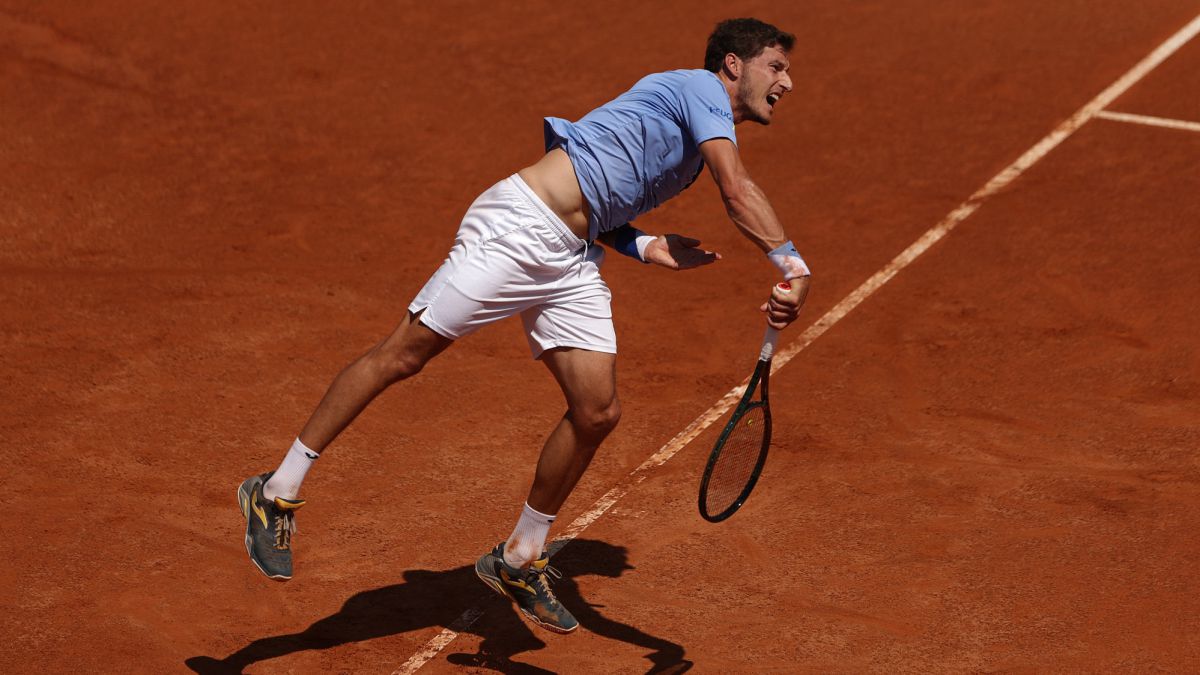 The clay court season has not been entirely good for Pablo Carreño. Except for the final at the Barcelona Open Banc Sabadell, where the intractable Carlos Alcaraz defeated him, in Rio de Janeiro he fell in his debut against Fognini; in Montecarlo, in the round of 16 against Zverev, in Madrid, in the first round against Van de Zandschulp and This Wednesday, at the Masters 1,000 in Rome, Karen Khachanov beat him in the second round (6-4, 2-6 and 6-1 in two hours and four minutes). The Russian is choking on the Spanish, especially in recent matches (the head-to-head has him against 5-3). This is the third defeat against the tennis player trained by Pepo Clavet, who last year he separated him from the Olympic final and the round of 16 in Indian Wells.

A pity, because Khachanov was not so superior. The first set was taken by a mistake by Carreño in the tenth game, after the player from Gijon had two break chances in the fifth. The second quarter was dominated by Pablo at pleasure in the best minutes of his tennis. But the Muscovite took a break and He came out with a very different attitude to score the third heat and, consequently, the victory.

Khachanov will face on Thursday in the round of 16 the winner of the duel between the Bulgarian Grigor Dimitrov and the Greek Stefanos Tsitsipas. Carreño has time to go to Roland Garros with better feelings. He is listed for the ATP 250 in Lyon next week.