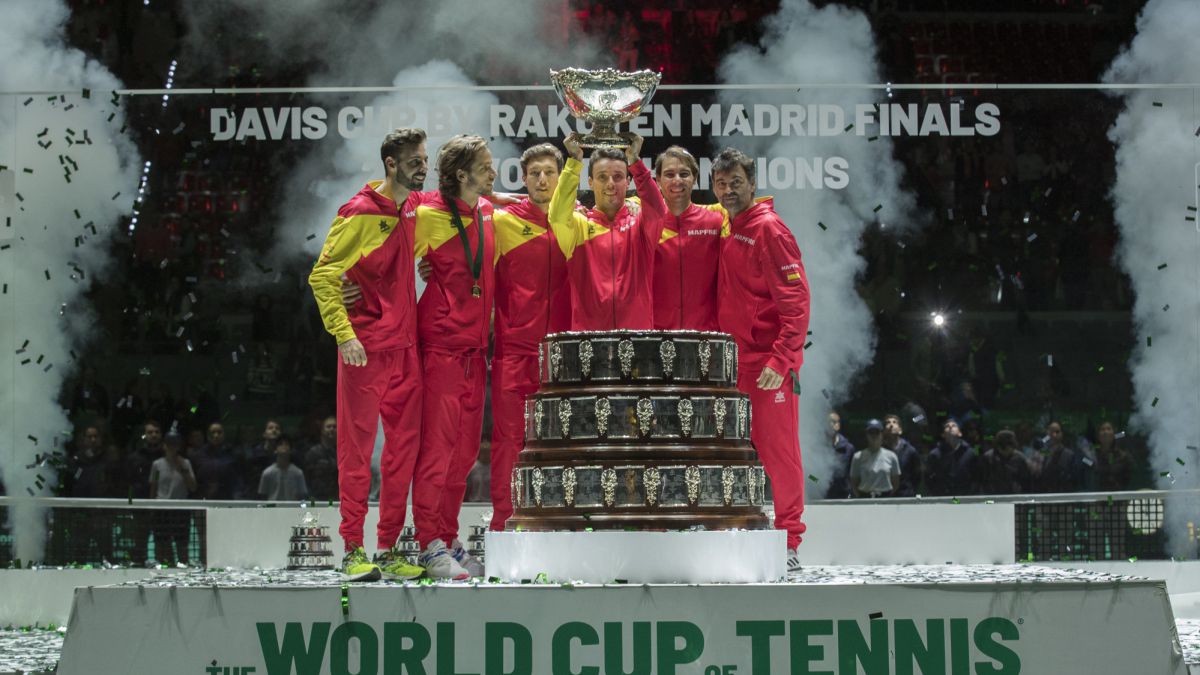 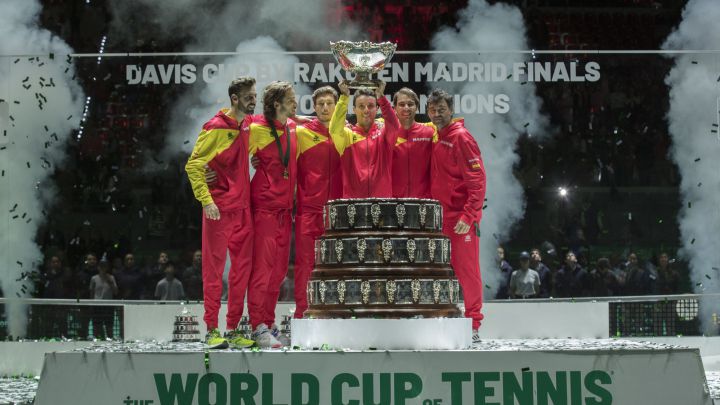 Davis Cup plans to move to Abu Dhabi for five years, thanks to a multimillion-dollar agreement with the capital of the United Arab Emirates to which the Kosmos company, of which the Barcelona footballer Gerard Piqué is president and that it is a promoter of the competition, according to the British newspaper ‘The Telegraph’.

Kosmos, which carried out the change of the Davis format, with the implementation of a Finals in a single venue in Madrid 2019, would take the tournament to the Middle East, where it would remain for five years, added the same source. This year, the tournament has taken a new step forward with the implantation of three locations. Madrid will continue to be the main one, but matches will also be played in Turin (Italy), where the ATP Finals are also played, and in Innsbruck (Austria), who has taken the blow of having to hold their meetings behind closed doors due to the incidence of COVID-19.

Kosmos promised, when taking control of the Davis, a investment of 3,000 million dollars in the next 25 years. His proposal was not without critics, such as Yannick Noah, the last Frenchman to win Roland Garros, who accused the players, organizers and the press of having sold the spirit of the competition, and more recently Alexander Zverev, who called for a change in format. .