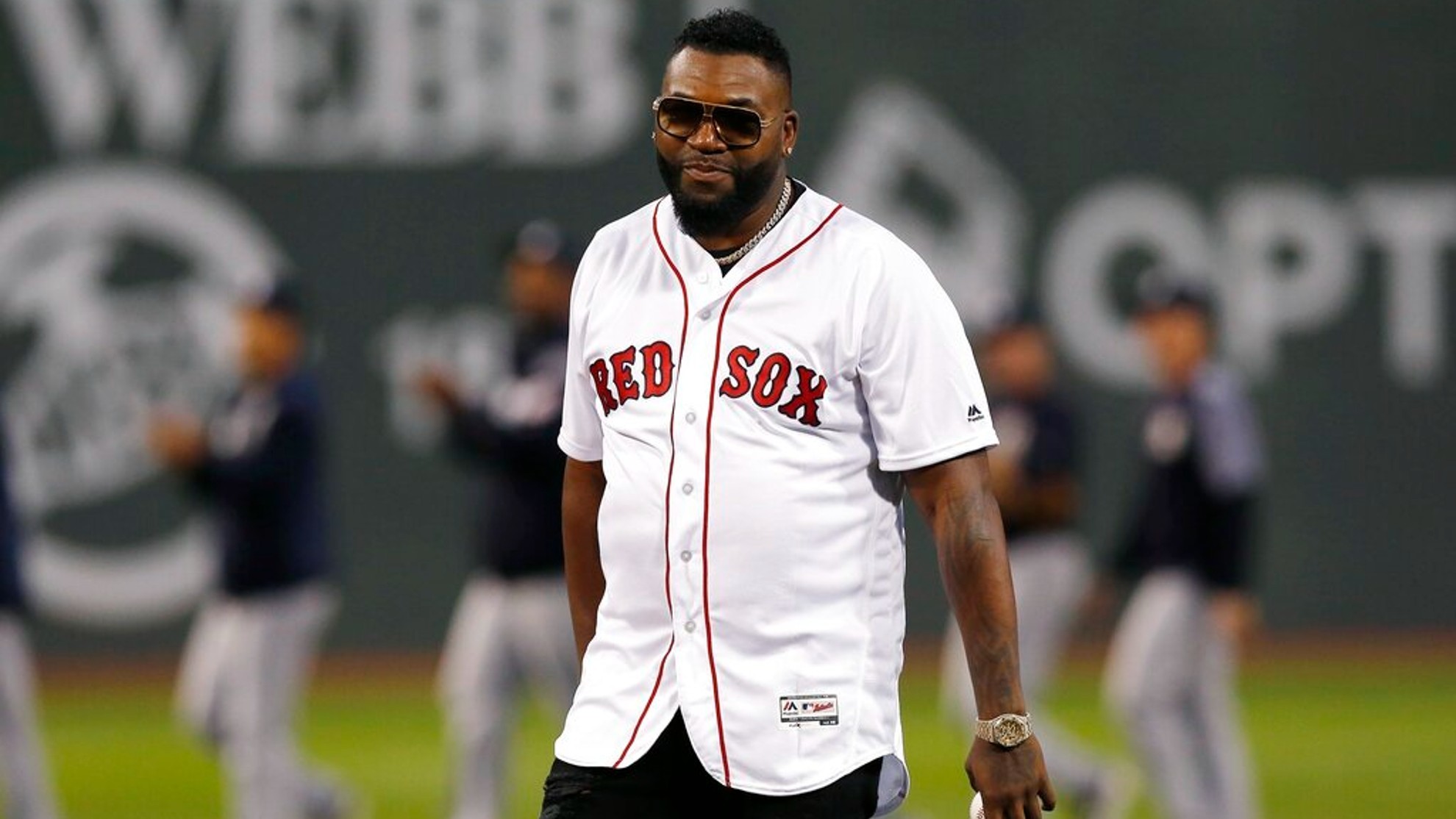 ORn drug lord in the Dominican Republic jealous of David Ortiz and that he had felt disrespected by the baseball player ordered an attack on him at a nightclub in 2019, according to private investigators the slugger hired to investigate the attack that nearly cost him his life.

The findings by former Boston Police Commissioner Edward Davispublished on Saturday by the newspaper bostonglobe, they contradict the theory of the crime presented by the Dominican prosecutors.

Davis told the newspaper that he identified the drug trafficker Cesar Peralta as the mastermind of the attack by putting a bounty on Ortiz’s head and ordering a group of hit men to kill him. Dominican authorities did not cooperate with the private investigation.

Peralta is in custody without bail in Puerto Rico and faces charges – unrelated to the Ortiz case – conspiracy to import cocaine and heroin. The United States Department of the Treasury designated Peralta as a drug lord in 2019 and he was extradited to US territory in December.

Ortiz’s spokesman, Joe Baerlein, told the Boston Globes that Davis’ conclusions were withheld for Ortiz’s safety until Peralta was in federal custody.

Peralta has not been charged in the Ortiz shooting. Peralta’s lawyer, Joaquin Perez, said that Peralta had nothing to do with the attempt on Ortiz’s life. “As much as Cesar Peralta may be, he doesn’t have the remotest link to this,” he said.

Pérez described Ortiz and Peralta as “close friends”. Ortiz assured the bostonglobe that he knew Peralta by chance and that he reacted “sad, confused, angry, with all kinds of emotions” upon learning of the report by Davis and Ric Prado, a former high-ranking CIA official who participated in the investigation.

Dominican authorities assert that the target of the attack was Sixto David Fernández, who was sharing a table with Ortiz when he was shot. Authorities say the gunmen mistook Fernandez for Ortiz.