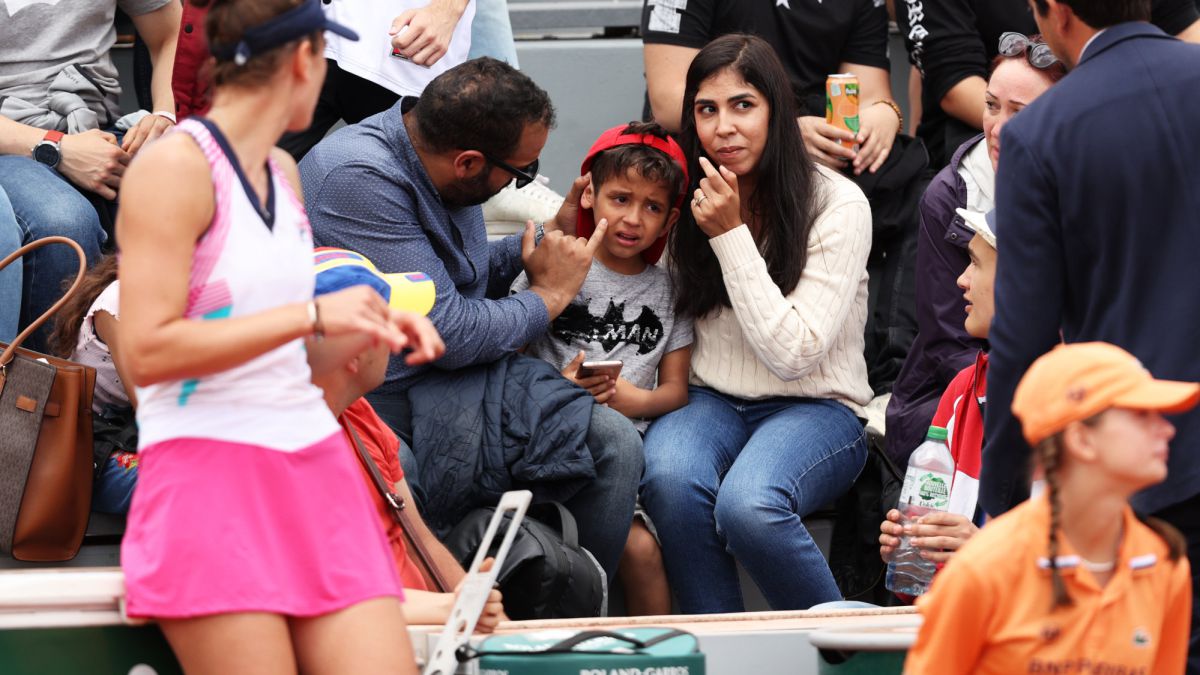 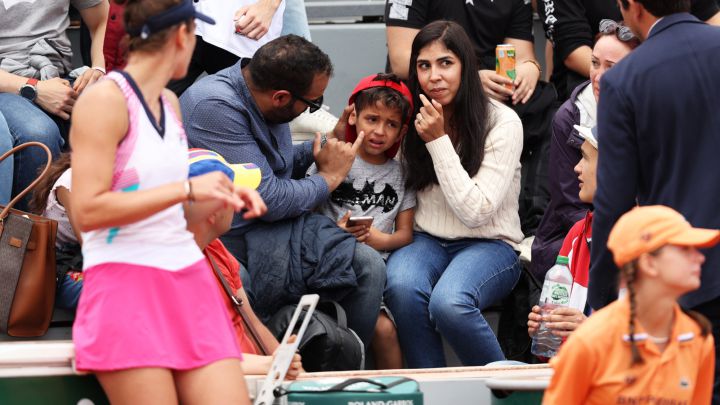 On Thursday at Roland Garros, Irina-Camelia Begu was involved in an unfortunate incident during her match against Russian Ekaterina Alexandrova. Disgusted after losing a game, the Romanian threw the racket to the ground without violence, but it bounced off the clay, she was thrown towards the stands of one of the small courts of the tournament, 13, and was about to hit a child, who cried inconsolably because of the fright he got. The matter was settled on notice, and Begu won the match.

Although he had no intention of throwing his tool against the viewers (“I want to apologize. I haven’t done something like this in my entire career, and I feel really bad”he said after becoming interested in the boy), behaviors like that are worrying on the circuit because they are frequent in recent years (see Djokovic’s ball to a line judge at the US Open 2020).

So far this year, similar situations have already been experienced. In Acapulco, Zverev repeatedly hit the umpire’s chair with his racket during a doubles match. In Indian Wells, Kyrgios paid his frustration at conceding another defeat against Nadal and threw one with such violence that it reached the bottom of the court and almost hit a ball boy. Badosa asks for “control”. “We must try, even if we have fire inside. A child cannot be harmed.”