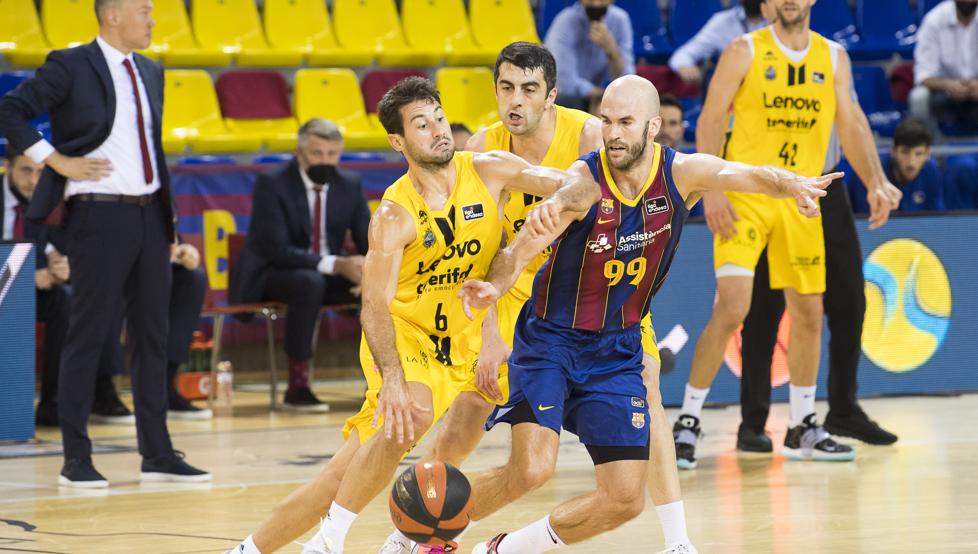 The Uruguayan base Bruno Fitipaldo will stay in the Lenovo Tenerife until 2024 after the player and the club have agreed to extend their contract, which was already in force for the following season, for two more seasons.

Fitipaldo arrived on the island last season from the San Pablo Burgos and in just one year it has become a “key piece” of the Canarian project, as indicated in a press release sent by the club.

“The decision was easy, I am enjoying it a lot, I am very happy with my teammates, in the city, I had no doubts, we have many goals ahead of us,” said the player.

Fitipaldo He has mentioned that he is “eager” to work and to fight for the “challenges” that the team will face next season.

The game director was born in Montevideo and began playing at the Nautical Club and it was in the Malvin Club, where he made the leap to the first division of his country with only 17 years.